Limited Bitcoin ETF Only Has $41,400 Under Management

It’s been three days since the launch of the VanEck SolidX ‘limited’ Bitcoin ETF, and it seems like it’s having trouble gaining traction. Institutional investors have only put $41,400 worth of BTC into the fund so far.

A week ago, it was reported that VanEck Securities and SolidX Management would be releasing a ‘limited’ Bitcoin ETF despite not receiving the green light from the SEC. This modified ETF is being offered through an SEC exemption, only available to hedge funds and banks. Although still quite small, it’s the first Bitcoin ETF ever and has been perceived as a hopeful candidate for setting a precedent for a real, fully-fleshed out ETF. 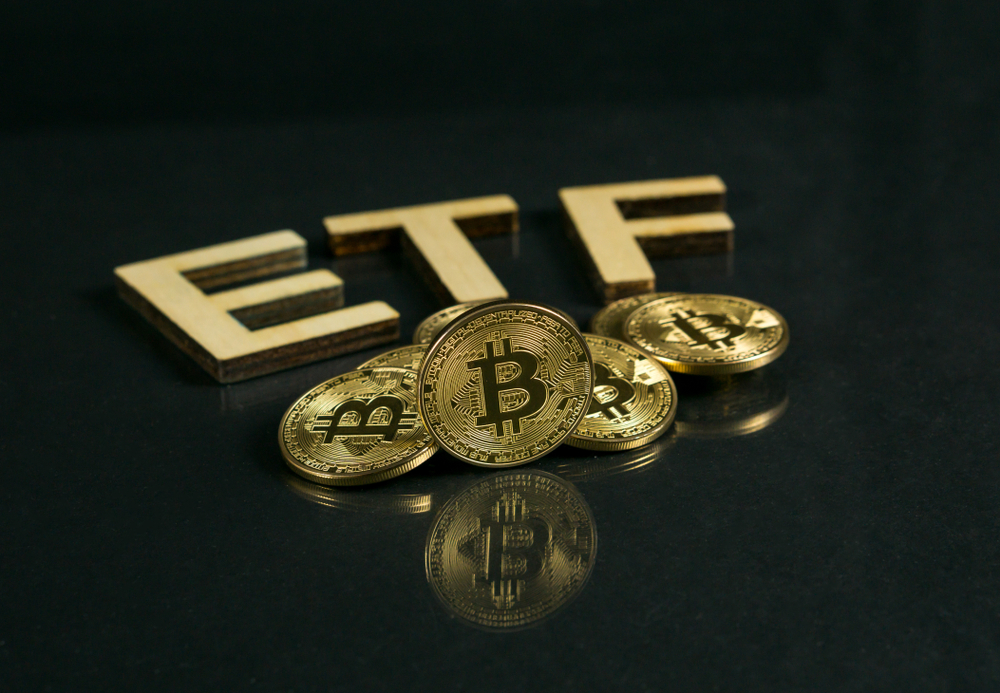 Although it has been live for three days, it seems as though institutional interest in the VanEck SolidX limited ETF is less than expected. The limited fund has been only able to issue 1 full basket with four BTC in it, worth approximately $41,400.

The VanEck SolidX ETF was expected to be the most likely fund to be approved by the SEC. However, considering that the fund has just four BTC under management in three days doesn’t bode well for its future. It is important to note that such low numbers might be caused by the strict rules for who is able to invest in the ETF. Only accredited investors from an even smaller pool of the financial world can participate.

Funds will likely continue to drip slowly into the limited ETF in the coming months. However, the best outcome for this fund is that it will pave the way for a fully-fleshed out Bitcoin ETF. A decision is currently postponed for later this year. 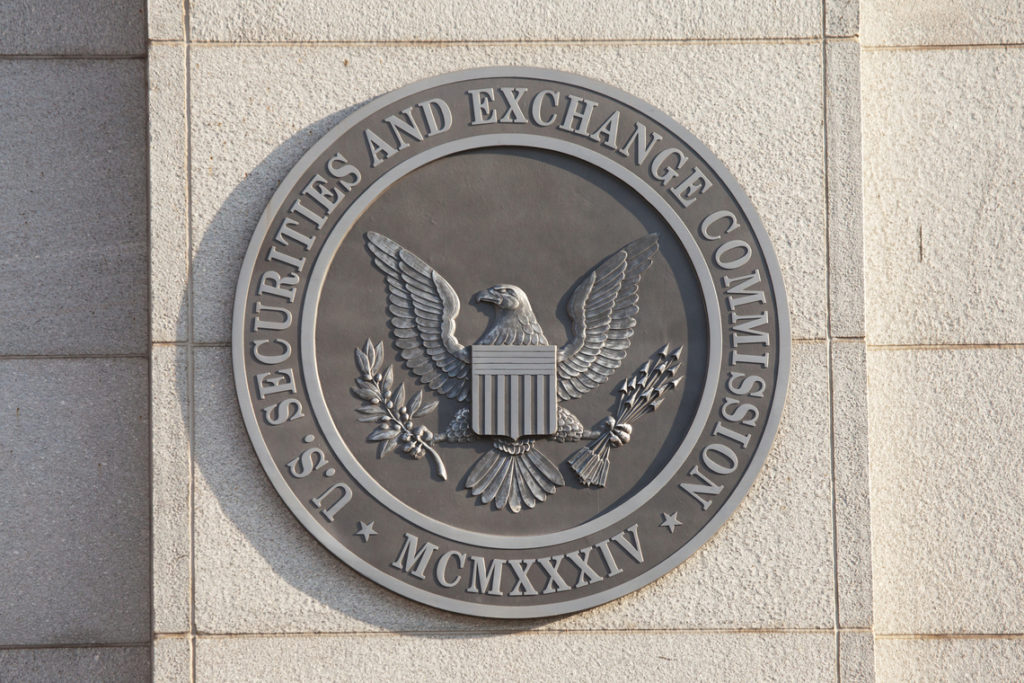 A Pilot Before the Real Deal

It’s also important to bear in mind that VanEck Securities and SolidX Management is trialing this ‘limited’ ETF to prove to the SEC that Bitcoin ETFs are, in fact, viable. This limited ETF is definitely not their end-goal and is merely a stepping stone. So, any actual investors that join this partial fund should be viewed as a bonus. They came despite a complete Bitcoin ETF not being approved yet.

One can safely assume that many are waiting for the official green light from the SEC to really explore a Bitcoin ETF as an option for investment.

Do you agree that this ‘limited’ ETF is merely a pilot fund to pressure the SEC to accept a fully-fleshed out Bitcoin ETF? Let us know your thoughts in the comments below.