Popular cryptocurrency exchange Gemini announced that it would be adding support and trading pairs for Litecoin (LTC).

Litecoin will be the fourth asset to be added to the platform — at a time when its price returns to levels not seen since 2017.

Gemini, the cryptocurrency exchange most notably owned by Cameron and Tyler Winklevoss, announced its plans to add support for Litecoin to its exchange — with the ability to deposit arriving on today, October 13, and trading to commence three days after on October 16.

The addition of Litecoin will bring Gemini’s arsenal of custodial assets to four. Litecoin joins the ranks of Bitcoin (BTC), Ethereum (ETH), and Zcash (ZEC).

The Gemini team also announced the possibility of later adding Bitcoin Cash (BCH) but are making no decisions until after the resolution of possible hard-forks coming to the network in November. 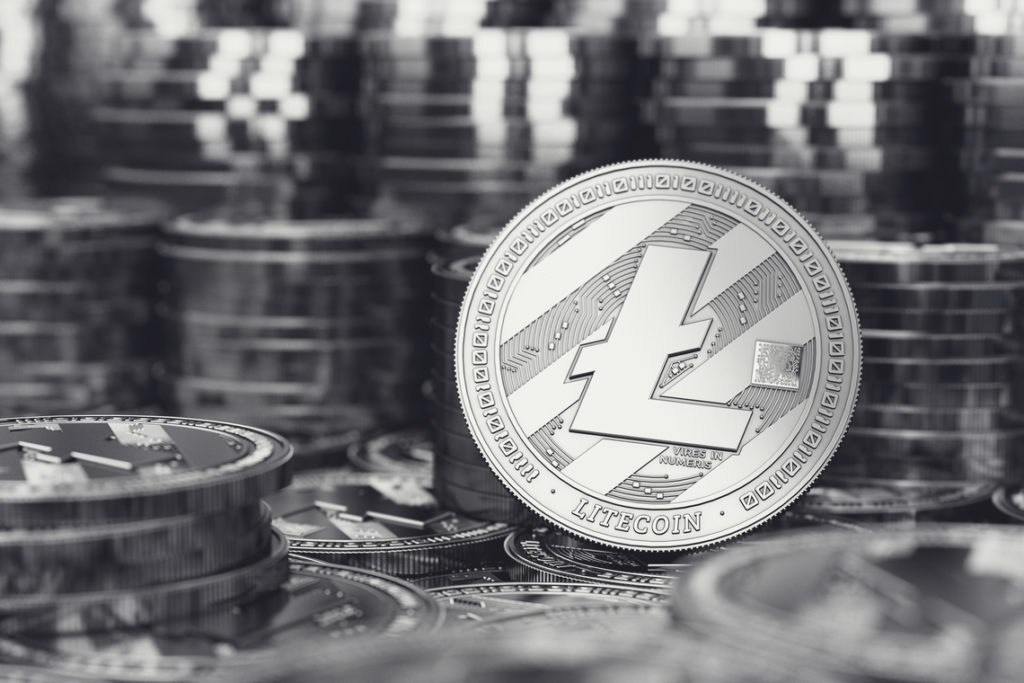 Litecoin is on a roll with the good news lately.

Last week, cryptocurrency-backed loan providing platform SALT announced it would be adding Litecoin to its list of assets able to be used as collateral.

A Lifeline For Litecoin?

Litecoin has shown a significant price correction in 2018, quite similar to the rest of the cryptocurrency market.

Most tokens and coins have shown a pullback of 75 percent to 100 percent from their December 2017 and January 2018 highs. Litecoin has not been immune to the bear market, losing 86 percent of its value.

Litecoin is currently trading just above $53 after yesterday’s sell-off saw the price dip briefly below $50. These prices which have not been seen since before the bull run in November 2017. 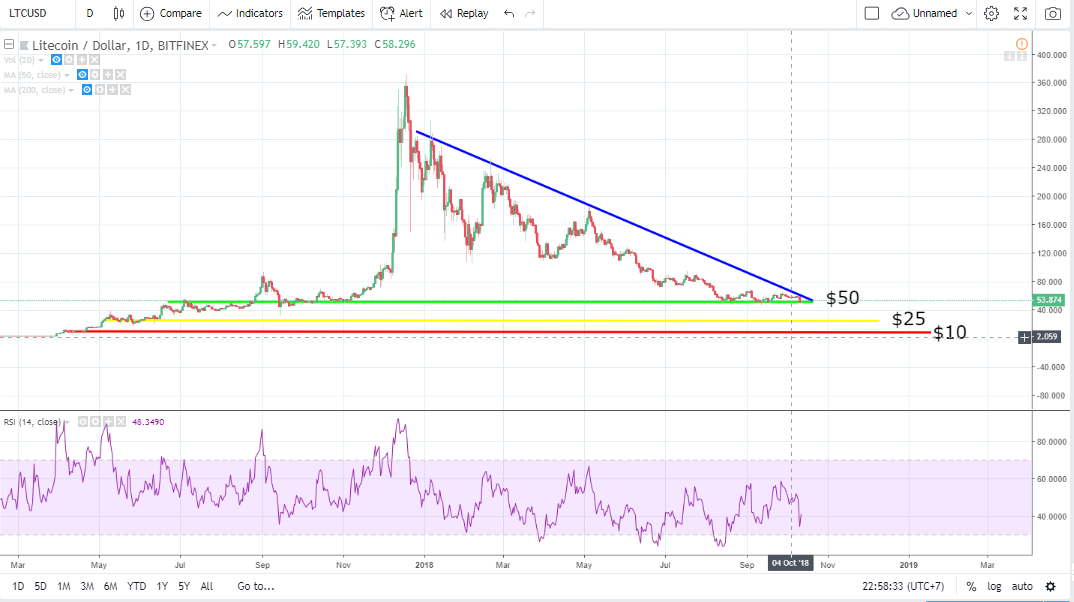 It seems Litecoin is at a pivotal moment, wedged in the bottom corner of a large nine-month descending triangle. If the price dips below the $50 support, it could head directly for the $25 range, or potentially revert back to $10 levels in what could be considered a ‘worst-case scenario.’

Litecoin has had a fair amount of (what most would consider to be) good news as of late. Could it soon be time for a breakout to the upside?

What are your thoughts on the addition of Litecoin (LTC) to the Gemini exchange? Let us know what you think in the comments below!

Around a quarter of all Gemini Dollars (GUSD) was just burned. The stablecoin has...

The Gemini cryptocurrency exchange has just announced that it will open new offices in...

Walmart and many retail stores are experiencing a sharp boom this year. The giant...