Liechtenstein, one of the smallest, but richest, nations, has taken further steps to ingrain itself as a potential blockchain and cryptocurrency powerhouse with a new unanimously passed Act.

The Act on Tokens and Entities Providing Services Based on Trusted Technologies (TVTG), also known as the Blockchain Act, will see comprehensive and precise regulation of the token economy from January 1, 2020.

This announcement, as claimed by the Liechtenstein parliament, makes it the first country to round out a full and regulatory framework around the token economy. The Act provides assurances on combating money laundering, added protections for token investors, and intends to clearly spell out the regulation around this emerging financial technology space.

It is this sort of regulatory certainty that many who operate in the cryptocurrency and blockchain space have been baying for. Countries and their regulatory bodies are beginning to outline the parameters of how this nascent ecosystem can operate in existing legal frameworks, but there is still much ambiguity. 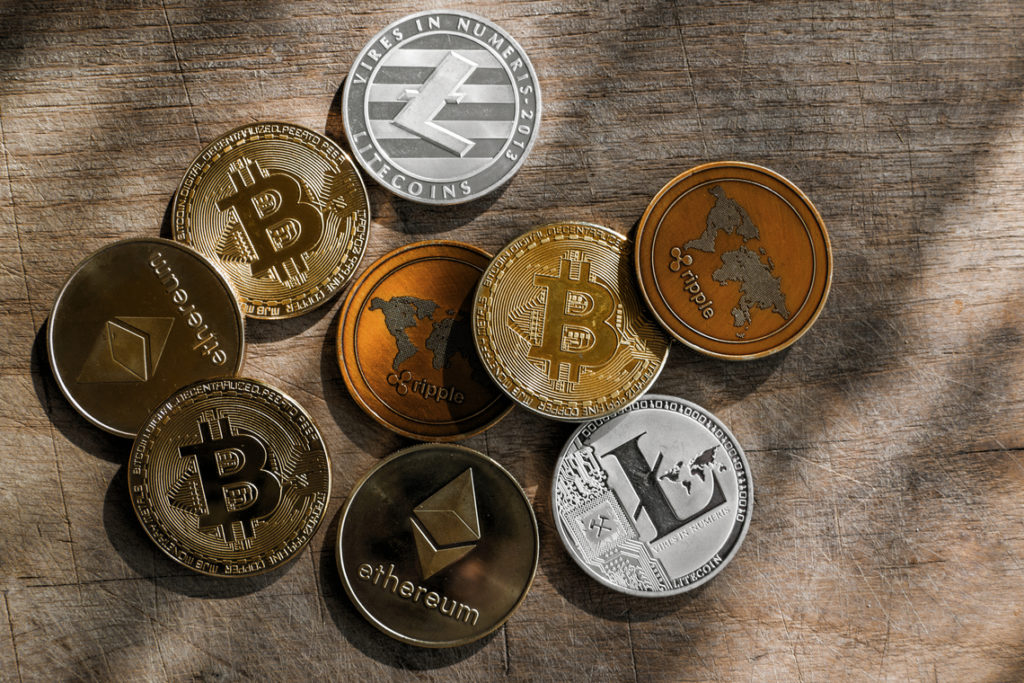 A Center for Token Innovation

“With the TVTG an essential element of the financial center strategy of the government is implemented and Liechtenstein is positioned as an innovative and legally secure location for providers in the token economy.”

Indeed, there have been many occurrences of smaller nations looking to position themselves as blockchain leaders to profit from an incoming wave of innovation and capital in the space. Malta, for instance, has become an attractive European headquarters for many a cryptocurrency and blockchain company – including Binance.

Now, Liechtenstein will be looking to take a share in that growing market, especially across Europe, with its clear and friendly regulations for blockchain and cryptocurrency. Already, on the mainland, Switzerland – and its ‘Crypto Valley’ Zug – provide shelter for token businesses such as Facebook’s Libra Association, in which BeInCrypto has previously reported on, but Liechtenstein may well take the lead following the initiation of this Act. 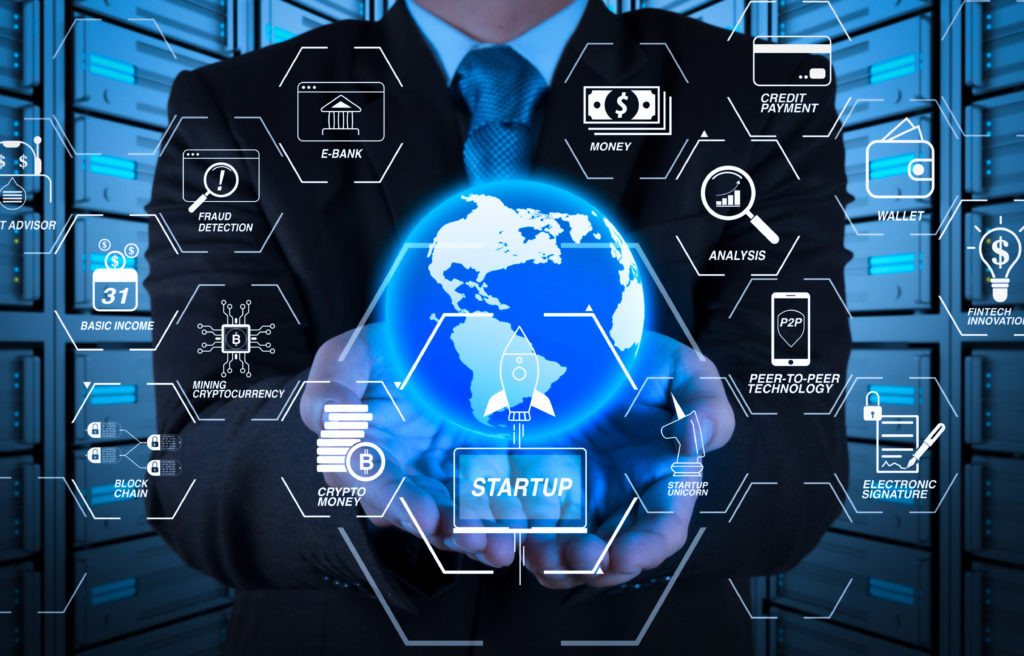 Even before the Act’s passing, many companies made their homes in Liechtenstein for its open and friendly attitude to cryptocurrency. With this new passing, though, the likes of the Cryptocurrency trading platform Bittrex, and its new platform Bittrex Global already there, will be able to fall back on clear legal boundaries for their operation.

More so, Union Bank AG in Liechtenstein unveiled in August last year that it would be the world’s first regulated bank to issue its own security token

Do you think these smaller nations, like Liechtenstein, will be able to take advantage of adjusting to blockchain and crypto quickly to catapult themselves forward?

VanEck Director Comes Out Strongly in Support of Tether