By Rick D.
25 October 2019, 12:38 GMT+0000
Updated by Kyle Baird
25 October 2019, 12:38 GMT+0000
After a recent congressional hearing, Rep. Patrick McHenry (R-NC) said that despite the current regulatory backlash Libra faces, the digital currency proposed by Facebook will likely launch. The Congressman also said he didn’t think it was right for Facebook to be undergoing the level of scrutiny it has encountered at such an early stage of the project.
McHenry gave his comments after the six-hour Congressional hearing about Libra held yesterday. According to a report by Yahoo Finance, the Congressman said he couldn’t say when the digital currency would launch but he was confident that it would do eventually.

He went on to say that he was open to ideas that both conform to existing regulatory standards and challenge them:

“I’m especially open to ideas if they conform with our existing regulatory regime here in the United States. I’m open to innovations that mean that we have to correct our regulation.”

During yesterday’s hearing, McHenry reportedly called the intense scrutiny Libra has encountered so far a “trial on American innovation.” He later told reporters that he didn’t think it was the place of Congress to be “granting charters or revoking charters” for private enterprises. 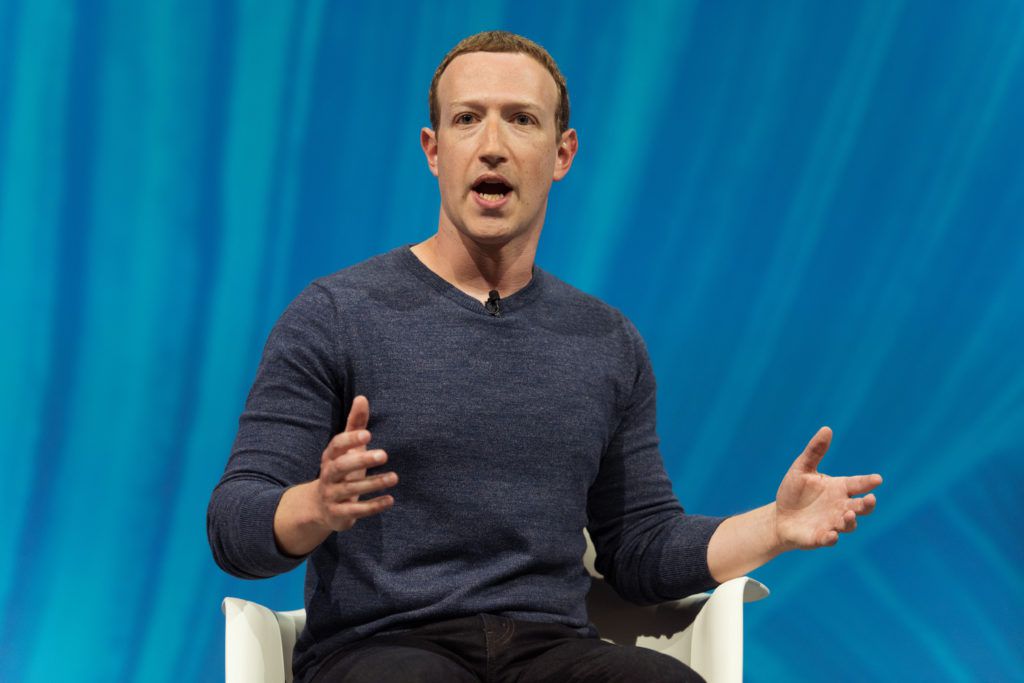 However, not all of those involved in yesterday’s hearing were as receptive to the idea of Libra. Rep. Maxine Waters (D-CA) reportedly said in an interview that she remained unconvinced after hearing Zuckerberg’s testimony, and still had skepticism regarding the firm’s financial ambitions. Meanwhile, Rep. Brad Sherman (D-CA30) gave Facebook CEO Mark Zuckerberg a serious dressing down:

“Let’s be clear. You are going to make powerful burglary tools and let your business partners commit the burglary. You are going to, with all the power of Facebook, try to create a new currency. You call it Libra, but you are the person behind it, and that’s why I call it ‘Zuck Buck.’”

Calling Zuckerberg “the richest man in the world,” he went on to question him on whether his claims that Libra is intended to benefit the poorest in society are genuine:

Haha this is gold 😂😂😂😂
Those ppl are not even trying to understand What mark is offering them.

Ultimately, Rep. McHenry told interviewers that he didn’t think the hearing changed many opinions among the lawmakers present. Do you think Libra will launch by next summer — or at all? Comment with your thoughts down below. Did you know you can trade sign-up to trade Bitcoin and many leading altcoins with a multiplier of up to 100x on a safe and secure exchange with the lowest fees — with only an email address? Well, now you do! Click here to get started on StormGain!