Libra Loses Another Supporter as Booking Holdings Drops Out

Facebook has just lost another friend in its fight to take the Libra project forward. Booking Holdings Inc, one of the most important corporations in the world of online tourism, has withdrawn from the Libra Association, according to a report published by Bloomberg.

Booking Holdings is a major North American corporation behind online travel and tourism-oriented portals like booking.com, priceline.com, kayak.com, Momondo, and OpenTable. The company reported more than $14.527 billion in revenue just in 2018 alone.

Booking was one of the first companies to express interest in the Libra project. In fact, when the whitepaper’s proposal appeared, the corporation was listed as one of the founding members of the Libra Association.

Unlike other companies, the departure of Booking Holdings was silent. However, some official statements are likely being prepared. The exit, however, could be related to the intense pressures exerted by the regulatory bodies and the terrible reception that the Libra project has received in general. 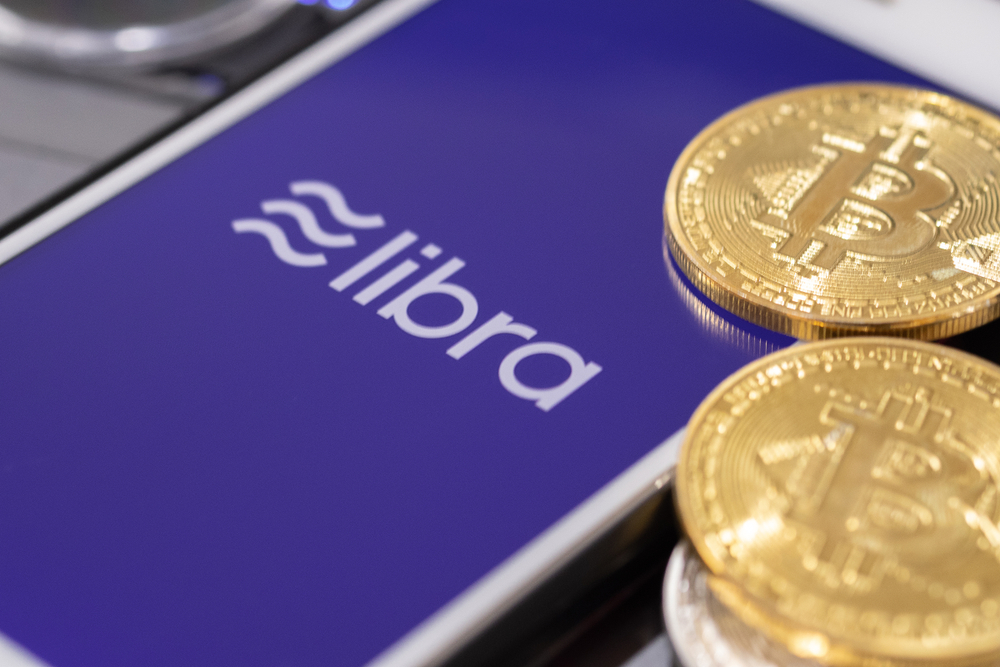 Booking Holdings would then be the sixth company to leave the Association in a matter of days. BeInCrypto previously reported that Stripe, Visa, Mastercard, MercadoPago, and eBay turned their backs on the project shortly after PayPal announced its withdrawal from the AssociationAssociation.

Despite having lost 20% of the founders before birth, David Marcus, head of the Libra Project, said Facebook would continue its efforts to move the project forward. He said that the Libra team needs committed members in order to properly continue.

2) change of this magnitude is hard and requires courage + it will be a long journey. For Libra to succeed it needs committed members, and while I have no knowledge of specific organizations plans to not step up, commitment to the mission is more important than anything else;

Libra announced that this week, the team would meet to choose the board of directors and have said that it has a list of almost 1000 prospects interested in joining the ranks of the project.

Who Will Be Next?

Experts are already considering that this is not an isolated move. Cryptocurrency influencer Udi Wertheimer (@udiWertheimer) said in a recent tweet that cryptocurrency companies are not exempt from the same pressures and regulations that other traditional startups and major corporations are facing.

Brian Armstrong tweets about it a lot, will Coinbase be next to leave?

As of this writing, neither Booking Holdings nor Libra has provided any official statements about this recent turn of events.

What do you think about yet another group leaving the Libra Association? Is this the beginning of the end for the project? Let us know your thoughts in the comments below.