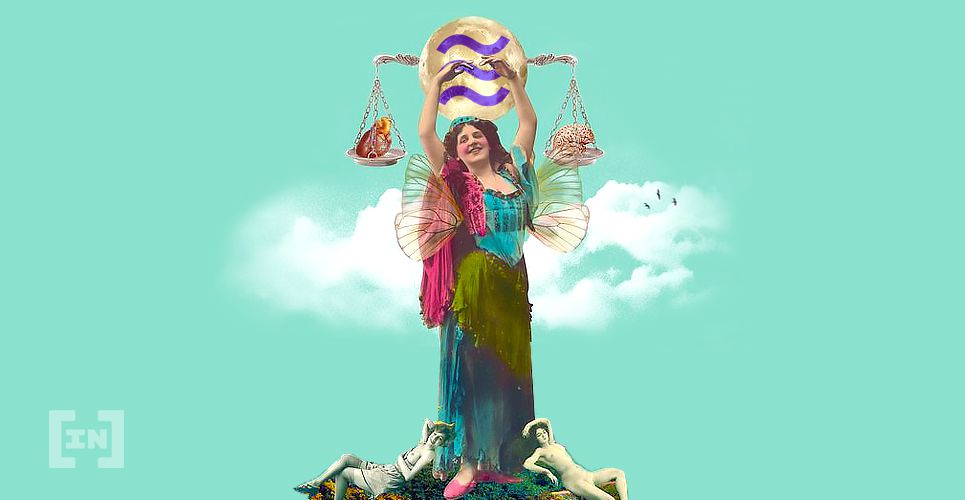 Karma seems to be taking a toll on Facebook’s new cryptocurrency project, Libra. On July 3rd, U.S. lawmakers requested Facebook to halt the Libra project until they could assess the risks that came bound to it. In response, Libra chief David Marcus has called for a collaborative process to move forward with the lawmakers.

Since last year when Facebook faced charges for willingly sharing users data with third parties, U.S. lawmakers have stayed quite vigilant of how Facebook operates.

In the latest, Rep. Maxine Waters, the chairwoman of the House Financial Services Committee, raised concerns about how Facebook’s Libra could be misused if “left improperly regulated and without sufficient oversight.” The threat, according to her, could be big enough to largely impact U.S. and global financial stability.

The criticism and scrutiny isn’t all that new to Facebook’s cryptocurrency project as it had failed to strike chords with most of the eminent stakeholders of the cryptocurrency industry from the very start. However, with the U.S. lawmakers turning against the tech giant, there seemed to be only one way out for Facebook — to bend a little and try proving themselves.

So, Marcus, the CEO of Libra, wrote back to the lawmakers stating that he was open to testifying before them in order to clarify their doubts about the project. He also said that he understood the magnitude of the project and the effect it may have if not properly regulated. That is why, Marcus added, he wanted to work in unison with the regulators, central banks, and lawmakers.

Turn the pages of Facebook’s history and you can easily find how Facebook has always tried putting up the image of a company that works in the best interest of its users, but in actuality, it has often turned its back on its more than 2 billion users.

Now that Facebook has is eyeing its chances of becoming the world’s largest financial institutions, and of handling the most widely used currency all over the world, it’s important that every necessary step is taken to ensure that it doesn’t exercise centralized control over its so-called decentralized currency.

How do you think will things pan out for Facebook’s Libra? Will it actually go on to become the world’s most widely used currency? Tell us your thoughts in the comments below.