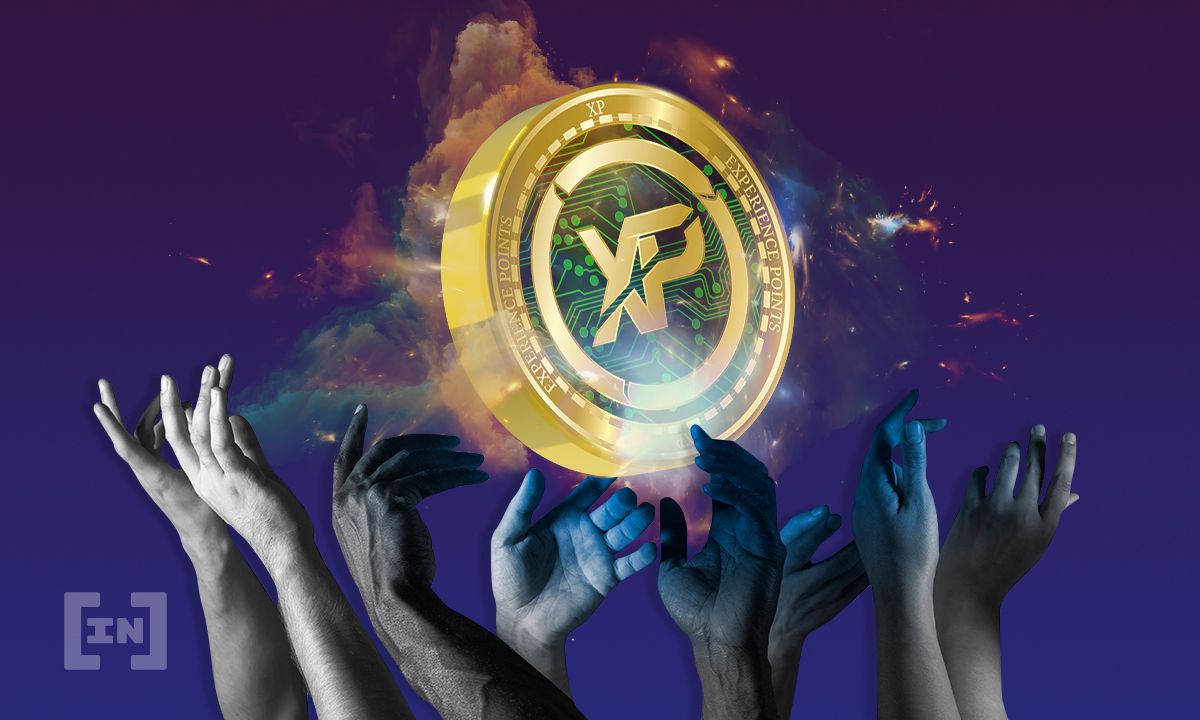 Gamers of all ages and stripes are more familiar with these two letters than any other — XP — standing for experience. This metric represents the growth of your in-game character, unlocking new features as it builds up. As a digital asset, XP coin tokenizes and monetizes that growth.

Moreover, XP cryptocurrency aims to connect the world of gaming with the wider crypto ecosystem. Given that there are 2.8 billion gamers worldwide, XP coin has a deep pool to tap into. Let’s find out how it accomplishes this ambitious goal.

What is XP coin?

XP coin has been presented to the public as a mechanism to deliver rewards for participating in a variety of activities. Going beyond video games, these could also be athletic or educational achievements. Any activity that can be monetized could also be tokenized on the blockchain, as we have seen with BAT and LBRY tokens in the advertising and video streaming sector.

Unlike bitcoin that uses proof-of-work (PoW) consensus to secure the network, XP cryptocurrency uses proof-of-stake (PoS). This is the next-gen, scalable and energy-efficient consensus being integrated into ethereum and already in use with cardano (ADA) and other smart contract blockchains.

Unfortunately, XP coin origins are unknown — the developers are anonymous, with no information on them since its launch in 2017. If you recall, this period was riddled with ICO scams, comprising 80% of projects, according to Satis Group LLC. But, XP cryptocurrency was not launched as an ICO.

What are XP’s past projects?

On November 29, 2019, the XP team finalized an eXperience Points swap. This was the first major attempt to entice greater adoption and user engagement. Consequently, 200 XP coins became equal to 1 on the new chain. Moreover, the new max coin supply limit was set at 20 billion XP.

Instead of introducing a coin burning mechanic, stake vs. masternode transactions fees were set to 40% vs. 60% for the chain’s lifespan. Likewise, masternode collateral swapped to 500,000 XP coins.

XP Lotto is another notable project, encouraging users to employ their coins to purchase tickets in the Mega Millions Lottery. This is a US-based, multi-jurisdictional lottery game available in 45 states. After every drawing, one could earn XP rewards depending on the number of tickets sold.

For example, each ten sold tickets equals one XP reward, so 40 tickets would yield 4 XP rewards. Although the official website described the potential to win over $10,000 paid in BTC, there is no sign of media activity related to the cashing in of those rewards.

Lastly, XP is supposed to use a custom Zenzo Forge Items (ZFI) framework to mint non-fungible tokens. Yet, there are still zero listed NFTs on the official website.

How much is XP coin worth?

When it was rumored that XP cryptocurrency would be listed on major exchanges, it experienced a massive price spike during December 2017 and January 2018.

Therefore, XP coin’s ATH (all-time-high) price was $0.00521 on January 5, 2018. However, no listing on any major exchange has occurred since. It seems likely that was a pump-and-dump scheme, with a record-breaking rise in price over 13 million percent. That’s right, not hundreds or thousands, but millions of percent increase.

How do we gauge XP coin’s value?

Although one could see why a crypto coin designed to monetize activities would be a good idea, especially for eSports, XP coin appears to be dead in the water. The coin is only available on Graviex and Stakecube exchanges, both of which show minimum to near-zero trading volume.

More importantly, XP coin has never been implemented in any project to gain utility value. The only project that its Twitter account covers is XP Lotto. This is an XP pool designed to entice deposits for the chance of winning rewards. In fact, the XP staking itself is described as a form of lottery, with no consistent metrics:

“There’s no way to accurately predict exactly how many rewards you will get. However, if you stake with more coins, you get more blocks and are more likely to find a reward. Staking is a kind of lottery: some days you’ll get more than usual, some days less. You can use our rewards estimator for a rough idea of potential earnings.”

More tellingly, on both exchanges that hold it — Graviex and Stakecube — the order books almost entirely consist of sell orders.

Should you invest in XP coin?

In conclusion, when we account for the following factors:

It is safe to assume that XP coin should be ignored as a dead project at best, or as an outlived pump-and-dump scheme at worst. At a glance, one could come under the impression that it is an active project in development. Yet, the further one digs, the less reason there is to believe that to be the case. 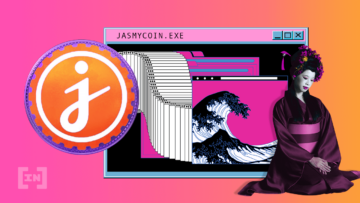 What Is JasmyCoin (JASMY)?

Data has become the predominant focus of the Internet, with...
Beginner 12 hours ago 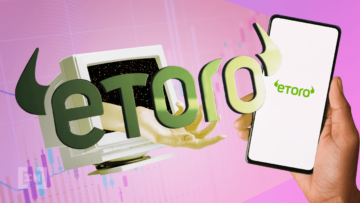 A Comprehensive Guide to eToro

With almost 15 years under its belt as a social...
Beginner 1 day ago
View all content