A legal executive at a fraudulent Brazilian cryptocurrency investment platform has had appeals against the warrant for his arrest rejected. The ruling judge claims Fernando Lusvarghi of Unick Forex was a prominent member at the company and, therefore, the warrant against him still stands.

BUY NOW. Lusvarghi managed to evade the operation and remains at large.

The company in question claimed to guarantee investors profits of two percent per day. To achieve these far-fetched gains, it would trade cryptocurrencies and forex markets. Unick also operated a tiered-referral scheme where deposits made by new members would provide bonuses for older ones. According to a report in SueDinheiro, the company had operated without authorization from Brazil’s financial regulators and had received an investment of around R $2.4 billion (more than $603 million). 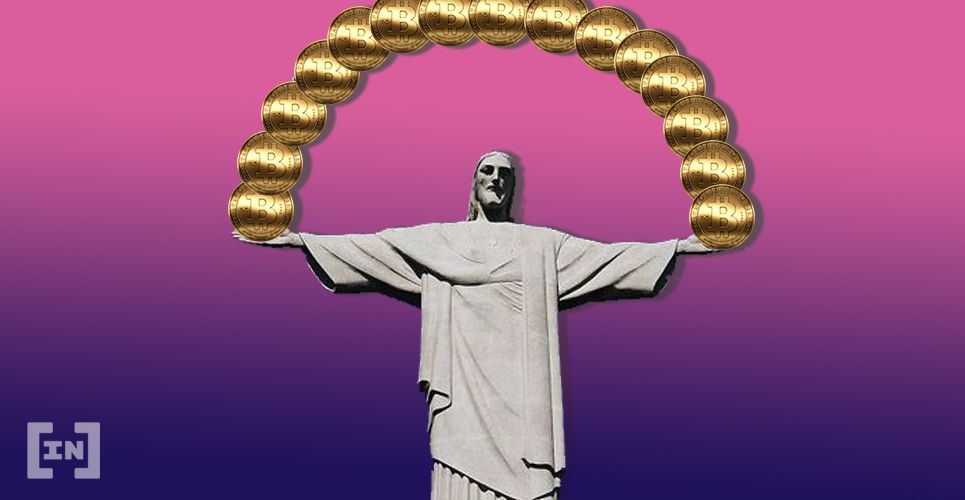 Lusvarghi has been fighting the warrant for his arrest for more than a week now. As reported by BeInCrypto Brazil, Lusvarghi previously filed habeas corpus and says that he is willing to appear for authorities — providing the call for his arrest is revoked.

The authorities started their investigation against Unick Forex in January this year. Clients had reportedly been lured to the platform with a promise of a 100 percent ROI in just six months. The firm also used popular local celebrities — such as the singer Simony — to encourage investment in the scheme.

Brazil’s securities commission, CVM, has made several attempts during the course of the year to get Unick Forex to cease operations. In April, the regulator filed proceedings against the company for issuing an illegal security

Once you've bought or received bitcoins; you now need to keep them as safe as possible. This guide will provide... More. Later, a stop order placed against it was completely ignored, forcing the recent police action.

As per a ruling, published last week, Chief Judge Leandro Paulsen upheld the arrest warrant — stating that Lusvarghi was a suitably prominent member of not only Unick Forex but other companies affiliated with the fraudulent investment platform. The judge noted that the legal specialist was the president of SA Capital, a company that served as the “guarantor” of Unick’s operations. Lusvarghi also reportedly transferred most of his assets to other individuals, including his wife recently.

90 Percent of Cryptocurrency Firms May Be Bankrupt in Six Months: Swiss Blockchain Federation
#Companies News 1 month ago
Up Next
Is Edward Snowden the Anonymous Bitcoin Time Traveler?
Bitcoin News 7 months ago
Related News

Altcoin News 15 hours ago
No Result
View All Result