Sergey Ivancheglo (also known as ‘Come-from-Beyond’ on Discord) has announced that he has sold all of his IOTA. His reasoning was that it was too much of a ‘conflict of interest’ to hold them.

Sergey Ivancheglo has been a core member of the IOTA ecosystem for some time and was even on the IOTA Foundation Board of Directors over a year ago. Announced in a blog post from August 2018, he is described as ‘one of the founders of IOTA’ and a ‘core developer of the reference implementation.’

His tenure on the Board of Directors, however, was short-lived. In June of this year, he officially announced his resignation from the Board. He claimed that “my use of free speech has repeatedly been leveraged in unfair attacks against the IOTA Foundation…” and hence, decided to resign.

Now, he has confirmed that he has sold all his IOTA tokens. 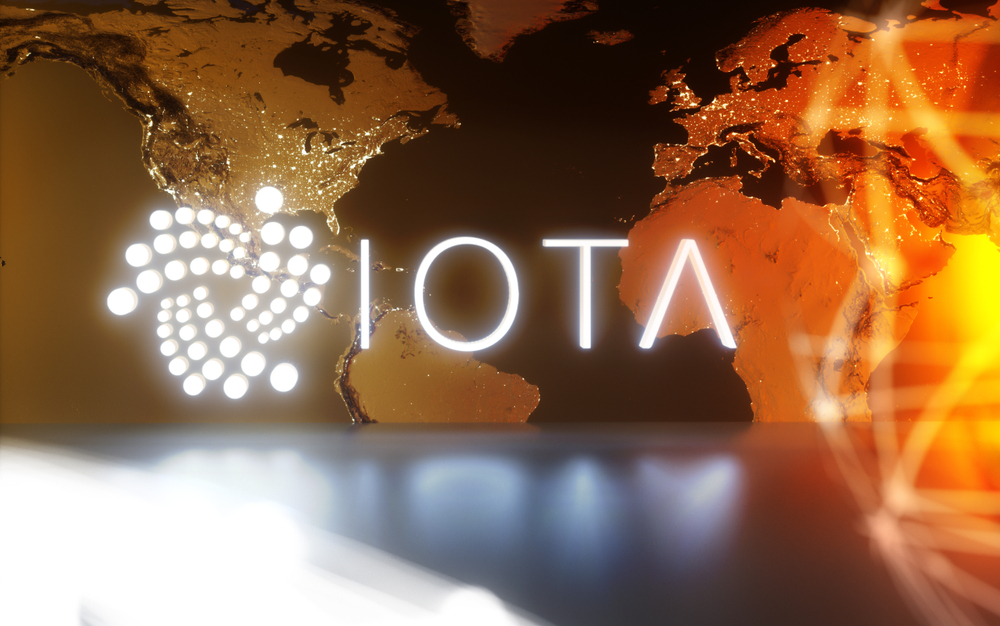 Lead IOTA Dev and Co-Founder Sells All His Tokens

Since June, Sergey Ivancheglo has been working as an independent developer for IOTA. He commonly posts on Discord and elsewhere under the moniker ‘Come-from-Beyond.’ However, it has now emerged that Ivancheglo has actually sold all of his IOTA. He claimed it was done to avoid “conflicts of interest” which remains vague. It’s unclear how much IOTA he was holding. 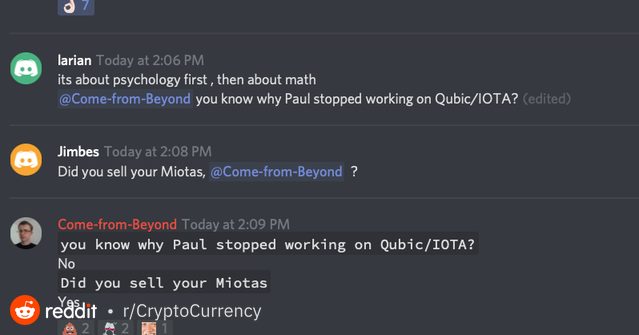 The story immediately brings to mind Charlie Lee, the founder of Litecoin (LTC), who also sold all of his holdings in 2017. Still, Lee claims to be committed to the Litecoin project to this day despite the Litecoin Foundation’s funds reportedly drying up.

There’s no telling what’s going on behind-the-scenes at the IOTA Foundation, but the precedent for such actions is not good. It’s unclear what holding tokens has to do with conflicts of interest. Officials at the highest level of corporate entities often are expected to hold stock in the company they work for — what makes IOTA any different?

At the time of writing, IOTA is trading around $0.268 with a market capitalization of $747M. In comparison, on Jan 1 of this year, it was trading at $0.355. It has been among the worst-performing cryptocurrencies relative to BTC in all of 2019.

Perhaps some IOTA developers at the highest level are now starting to feel the pressure to deliver after a sluggish 2018 and 2019.

Community sentiment following the theft from the IOTA Trinity Wallet, and subsequent shutdown of...

The IOTA (MIOTA) price broke out from a descending resistance line and followed that...

The IOTA price is possibly in the beginning phase of a bullish reversal. In...