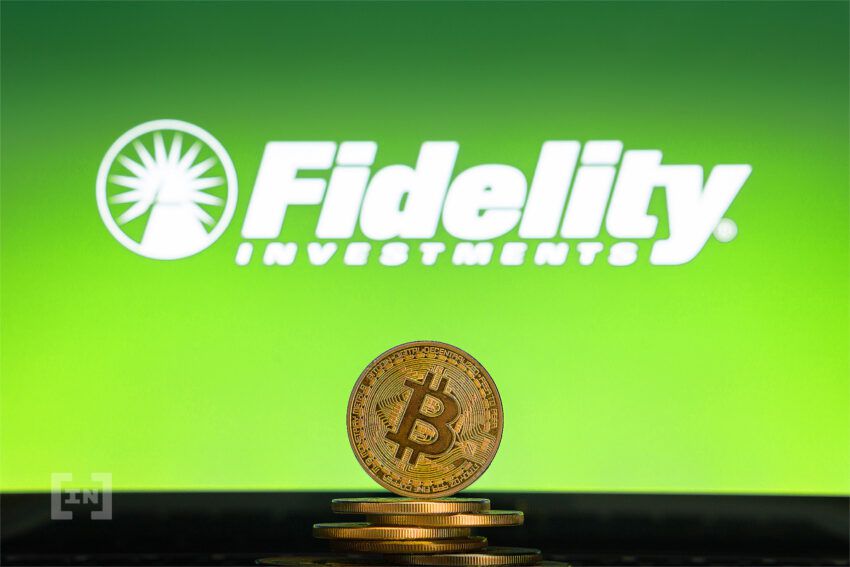 The proposal by Fidelity Investments to let clients put bitcoin into their 401(k) plans poses a danger to the financial security of Americans, the Department of Labor has said.

“We have grave concerns with what Fidelity has done,” acting assistant secretary of the Employee Benefits Security Administration Ali Khawar told the Wall Street Journal. The administration regulates company-sponsored retirement plans within the Labor Department.

The senior official views cryptocurrencies as speculative and believes Fidelity’s move risks Americans’ retirement security. “We are not talking about millionaires and billionaires that have a ton of other assets to draw down,” Khawar stressed.

Khawar said he only received notice from Fidelity one day prior to the company disclosing its plans. Starting later this year, Fidelity said that employees of the 23,000 companies using its 401(k) services, numbering up to 20 million participants, could allocate as much as 20% to bitcoin. However, employers have the option to reduce this threshold.

While only initially offering bitcoin, Fidelity’s head of workplace retirement offerings and platforms Dave Gray said earlier this week that he believes that the company’s portfolio will eventually include other digital assets as well.

This 20% figure is among the specific concerns Khawar intends to raise with Fidelity. He also wishes to discuss concerns about cryptocurrencies in 401(k) plans the Labor Department highlighted in guidance published last month.

Some of the Department’s issues with cryptocurrencies include their volatility and inconsistent valuation methods investors could use to evaluate prices.

According to the guidance, employers offering cryptocurrencies should anticipate questions “about how they can square their actions with their duties of prudence and loyalty” under U.S. pension law.

“We believe that this technology and digital assets will represent a large part of the financial industry’s future,” it added.

Khawar underscored that the Labor Department would not be prohibiting the inclusion of cryptocurrencies in 401(k)s. Ultimately, he said if employers could justify including the asset in retirement plans and satisfy the agency’s concerns, “that is their decision.”