Payward, the parent company of the Kraken cryptocurrency exchange, has subpoenaed employer review and information platform Glassdoor. The subpoena is an attempt to discover the identities of employees who posted negative reviews about Kraken, which laid off dozens of employees in early 2019.

Glassdoor is a platform that employees can use to review various facets of working at a company. Payward’s subpoena is an effort to uncover which of the ex-employees were responsible for posting the negative reviews about Kraken. a popular cryptocurrency platform that laid off dozens of employees in early 2019.

The Electronic Frontier Foundation (EFF) has sided with Glassdoor and will help the latter defend against the request. However, the matter seems to be a difficult one to fight against, as a Californian court in November 2019 ordered Glassdoor to turn the information over.

Kraken laid off dozens of employees in January 2019 (though the exchange itself is one of the better ones) and it appears that several negative reviews about the work-life in the company followed soon after. The lawsuit began last year after Payward noticed that employees had posted negative reviews, which would have violated a non-disparagement clause in their contracts — a clause that is being included in more and more employment contracts.

An attorney speaking for the EFF has said that the attempt by Payward to uncover the identities was a violation of the anonymous speakers’ First Amendment rights. 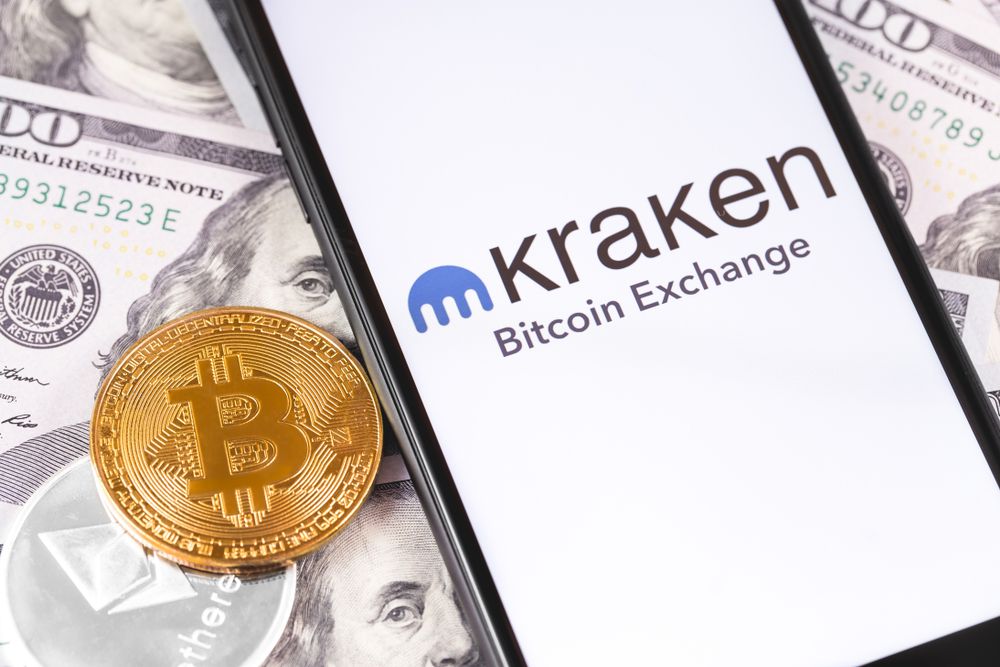 Glassdoor’s response was stern and strongly in favor of the former employees.

Glassdoor has since released an official statement on the incident. In addition to referencing previous cases where the platform succeeded in protecting the anonymity of individuals in similar lawsuits, the statement said that it “fights vigorously to protect and defend the rights of our users to speak freely and anonymously about their opinions and experiences at work, without fear of intimidation or retaliation.”

On its part, Kraken has been equally stern. Speaking to The Register, Kraken’s co-founder and CEO Jesse Powell said the exchange would not tolerate the “double-dealing” that resulted in a former employee not holding up his or her end of the bargain. 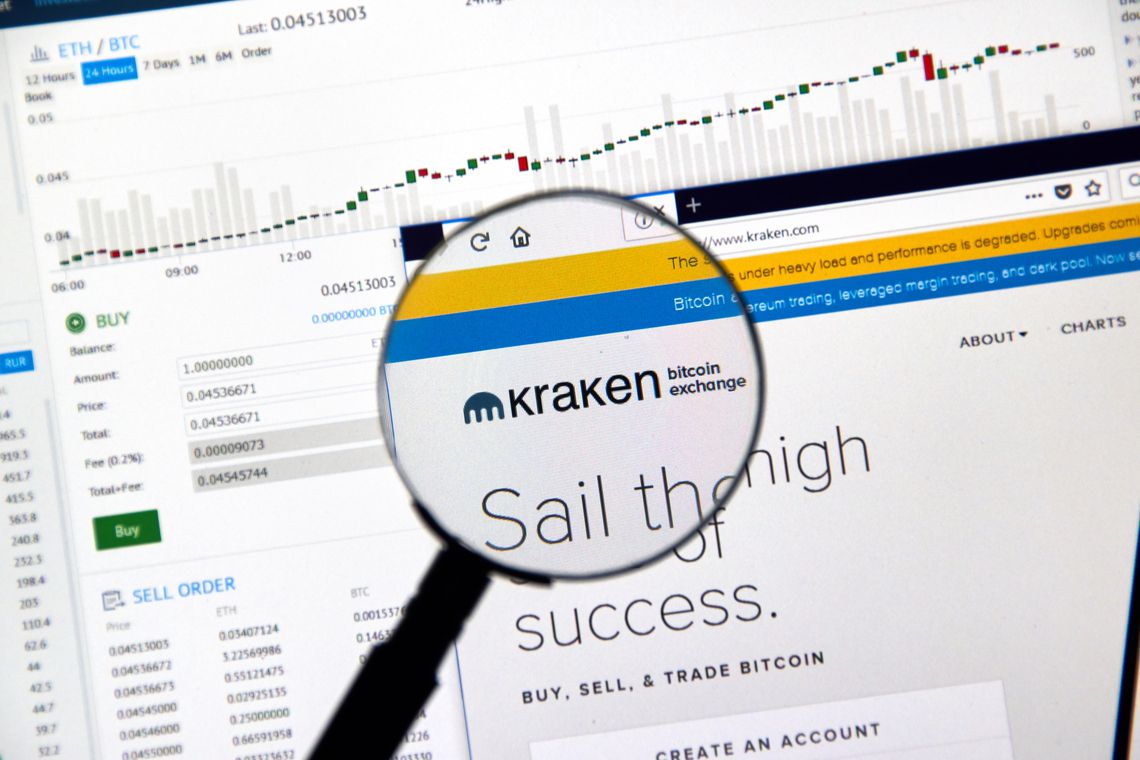 The cryptocurrency community does not seem pleased with the development either, showing support for the former employees. Many refer to the fact that cryptocurrencies and decentralized technologies are all about supporting the end-user, and that the breach is an overreach of power by a single, stronger entity.

Others show some consideration for Kraken, suggesting that if employees take a severance package, they must keep to the terms of the severance contract.

Facebook Slides Down in Glassdoor’s Best Places to Work

‘Nobody Would Work For Bitcoin’ (Except For Everyone That Does)