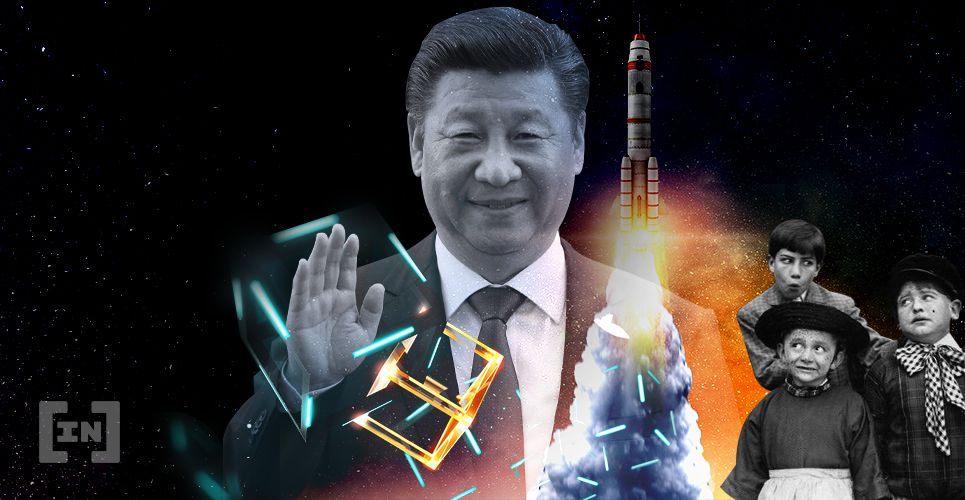 According to a bulletin posted on Monday, November 2, The Centre for Science and Security Studies (CSSS) at King’s College London has released a new policy report on blockchain’s application for reducing nuclear risks.

The two-year research effort detailed in the report was led by Postdoctoral Research Associate Lyndon Burford. It indicates that blockchain technology could help verify the dismantlement of nuclear warheads in a “safe, secure, and reliable way.”

A New Blockchain Use Case

The report, titled “The Trust Machine: Blockchain in Nuclear Disarmament and Arms Control Verification,” notes that having a better mechanism for establishing trust between parties in the Nuclear Non-Proliferation Treaty could be key.

As Dr. Burford puts it:

“countries around the world face the critical policy challenge of reducing nuclear risks, and cooperative disarmament and arms control measures can help with that task.”

“But governments often lack sufficient trust in each other to cooperate on such measures, partly due to strategic and legal concerns not to reveal sensitive information,” he added.

The report went on to explain how blockchain’s unique characteristics could offer solutions to such issues. Per the report, blockchain allows authorized participants to collectively manage encrypted data without a central authority, making it extremely difficult to tamper with the ledger.

This could help create a foundation for cooperation among non-trusting parties, allowing them to verify the disarmament without seeing the data first-hand.

The report included a recommendation that participants in projects like the International Partnership for Nuclear Disarmament Verification and the ‘Quad Initiative’ incorporate blockchain into their research programs.

But at the same time, Burford and his colleagues concluded with a note of realism,

“in practice, whether blockchain can actually do these things will depend on states’ high-level policy objectives as well as the practical and technical contexts in which they pursue them.”

The report touched on many other issues, including smart contracts. Its full version can be viewed here.