Kate Winslet Strikes Back at Bitcoin Scammers Using Her Images

It's no secret that the realm of Bitcoin and cryptocurrency are still in a bit of a "Wild West" phase.... More and she is not happy about it. “We are dealing with this through the appropriate channels,” her spokesperson said.

Bitcoin scammers have been using celebrity images to promote fake promotions and advertisements. One of the affected celebrities has been Kate Winslet who has seen her photos become a fixture on Bitcoin scam adverts.

One such advertisement has been pushing people to invest £300 in a cryptocurrency called “Bitcoin Code.” Her £36million fortune appears alongside a prominent Bitcoin logo, urging others to invest so they can have comparable riches. The advertisement even features a fake quote by Winslet which reads, “Right now my No1 money-maker is a new cryptocurrency auto-trading program called Bitcoin Code.”

The fake ad concludes by quoting Winslet saying “It will NOT be around forever, so do not miss out.”

Although it seems hard to believe, it seems that quite a few people have been affected and bought into the scam. This has caused Winslet herself to comment on the fake advertisements after receiving a tip-off to it from The People. “This misleading promotion is completely disingenuous and categorically false,” her spokesperson told The Mirror.

It’s unclear what kind of legal action Winslet can take against the scammers since they are likely not based in the U.K and their identities are hidden. 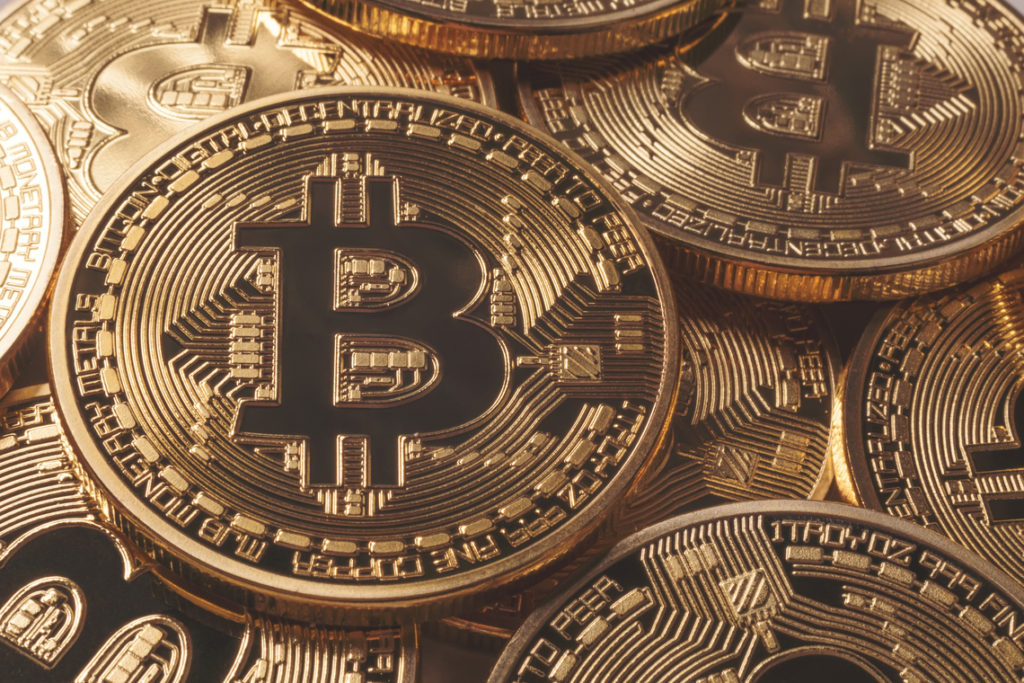 Fake endorsements from celebrities in cryptocurrency-related scams have become more and more commonplace, according to recent reports. This summer, Dutch billionaire and creator of Big Brother, John de Mol, filed a lawsuit against Facebook which was featuring fake advertisements to earn cryptocurrency with his face on the ad.

The problem has even gotten the attention of Dutch authorities. The Fraud Help Desk has received some 1.7M euros in damages since 2018 and most of the scams seldom are reported to authorities. They are also exceptionally difficult to track down which makes bringing the scammers to justice near impossible at times.

Still, it will ultimately fall back on social media companies to filter out these scams themselves. However, it remains to be seen if they have the will to do so. As of now, most major cryptocurrency Twitter handles have scam giveaways in their replies every time they tweet. The situation has not improved much since 2017.

Do you believe these fake celebrity endorsements can ever be curtailed? How does one even best approach this problem? Let us know your thoughts below in the comments.