The South Korea-based Kakao Corporation has raised its first round of funding of $90 million for the development of its native blockchain and digital currency.

The Kakao Corporation has a slew of popular web-based applications including the wildly popular Kakao Talk messaging service, Kakao T for transportation services and requesting rides, and KakaoGame which connects tens-of-millions of mobile game users each day.

With surging adoption of Kakao’s services in South Korea and the rest of the world, the implementation of a digital currency ecosystem could do wonders for the broader adoption of cryptocurrency. 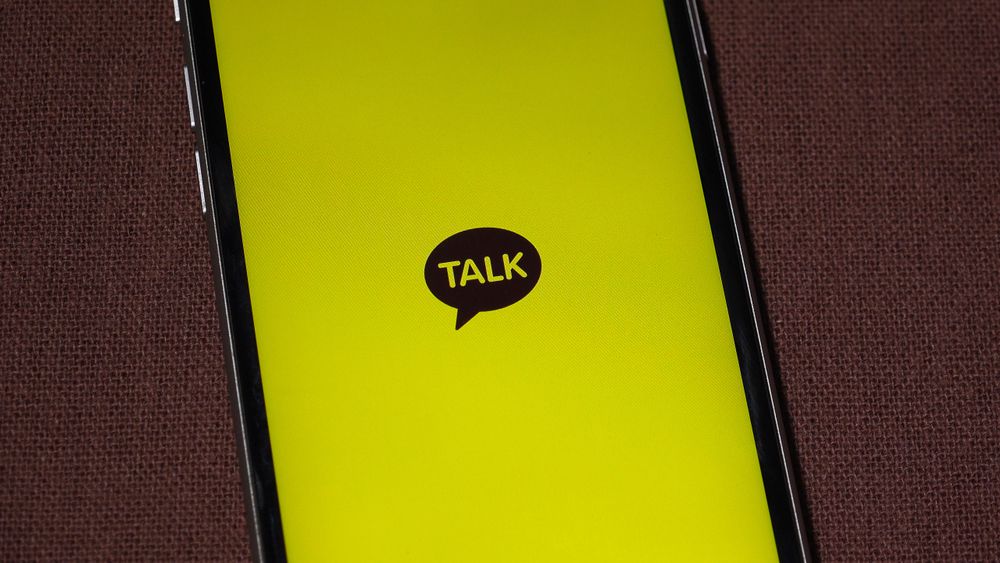 Between October and December of 2018, Kakao’s blockchain division named ‘Ground X’ had raised $90 million in its first round of funding. This was an impressive number considering the majority of the major cryptocurrencies were reaching their 2018 lows around this time.

According to Bloomberg, Ground X CEO Jason Han is planning the second round of fundraising to roll out this week. Ground X is aiming to raise another $90 to $100 million in order to further develop its new blockchain-based mobile platform that is being called ‘Klaytn.’

The Klaytn platform is being designed to be mostly geared toward the gaming and service industry with an integrated blockchain and digital currency. 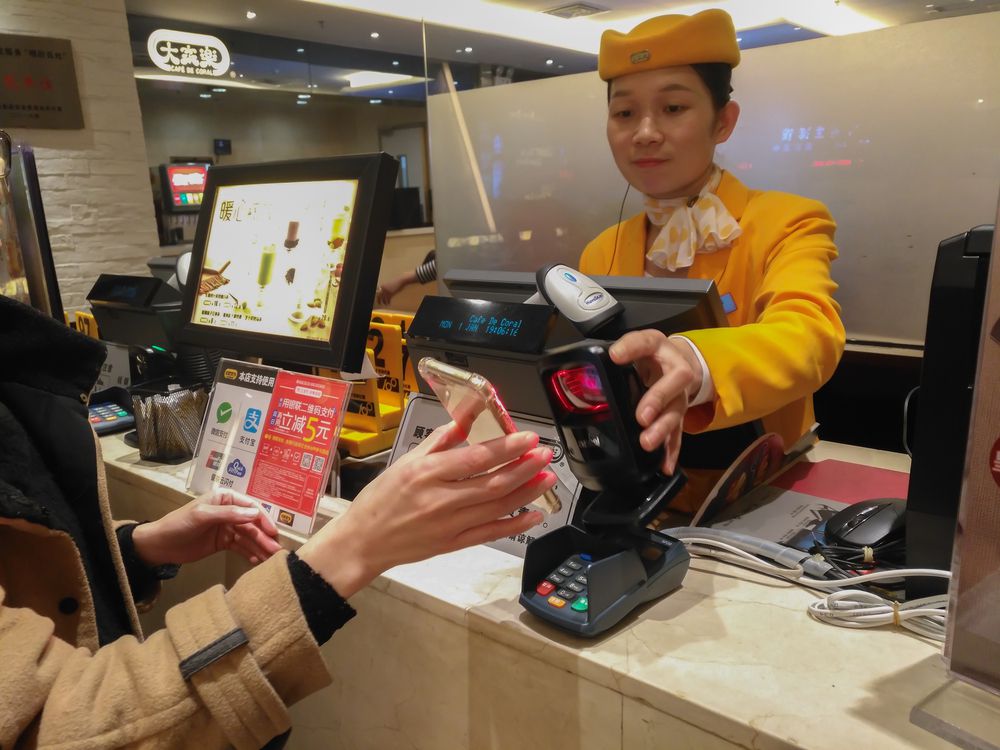 As Han put it, the “wide spectrum of services” being offered by Klaytn resemble that of Tencent’s WeChat platform.

WeChat is a messaging app that is predominantly used in China, and also includes apps for shopping, travel, and media. The most interesting function of WeChat, however, is its mobile payment system which supports fast peer-to-peer transactions through the users’ fiat accounts.

It seems natural that the next step of this digital evolution would include a similar network of applications that can be utilized transparently and securely using digital currencies.

While the popularity and widespread use of WeChat is spreading throughout India and other parts of Asia, it is important to keep in mind that it is a Chinese-owned company. All the transactions are ultimately carried out by a centralized corporation using centralized currency.

WeChat boasts more than a billion daily active users, if Klaytn can achieve even a quarter of those numbers, it could lead to a much better sense of awareness and legitimacy of digital currencies among the public.

Do you think a Kakao cryptocurrency could become as widely adopted as China’s WeChat digital economy? Let us know your thoughts in the comments below!

Blockchain News 3 months ago
No Result
View All Result