A partner at Starship Capital Management has argued that Facebook’s Libra is an improvement on Bitcoin. However, John Meyer might well be comparing apples to oranges.

With scant public knowledge about Facebook’s recently-detailed digital currency, a partner at a tech investment firm has appeared on Fox Business News to declare that it represents a step forward from Bitcoin in terms of purely digital money:

“I think Libra is a step beyond Bitcoin, taking Bitcoin’s underlying technology, blockchain, and applying it to pretty much the most mainstream software you can get, which is Facebook.”

He argues that Libra will be more transparent than Bitcoin’s public ledger of transactions. Presumably, he simply means that the on-ramps will be KYC and AML compliant since there is very little information about how transparent the still-to-be-built system will be.

“Facebook has fixed some of Bitcoins biggest issues in adding a bit more transparency for regulators and transparency for government agencies to actually have some control over this, unlike Bitcoin.”

Throughout the interview, Meyer insists on comparing Bitcoin to Libra, claiming that the latter has “improved” on deliberate design features in Bitcoin, such as limited supply and a real focus on decentralization by allowing anyone to run mining hardware to participate in the network.

For example, Meyer describes Facebook’s decision to peg Libra to a basket of currencies as “fantastic” since it will be far less volatile than Bitcoin. This makes it better-suited as a means of payments for goods and services.

For the tech investor, a means of sending a stable value quickly and cheaply around the world has the potential to transform developing nations:

“All you need is an internet connection, which, as we know now, is a top priority in many third-world countries.”

He is, of course, correct in stating that a more stable currency is more appropriate for making day-to-day purchases. You don’t want to arrive at the shop and see that a bottle of milk costs a third more than it did yesterday, for example. 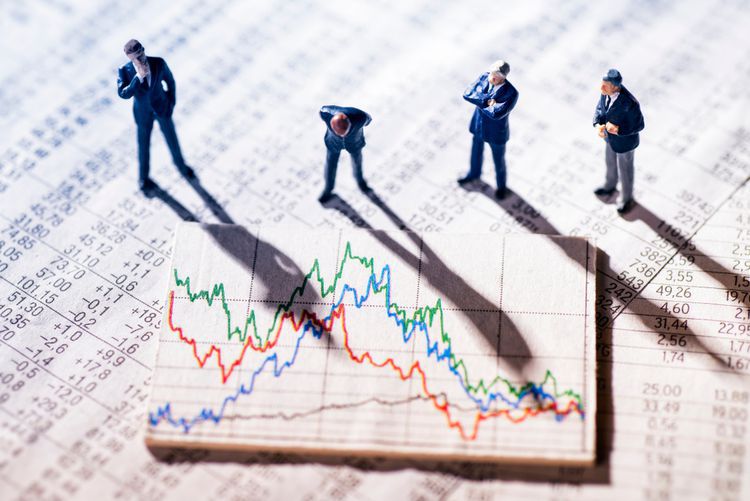 However, despite Bitcoin being referred to as a digital currency, it is also fast finding utility as a store-of-value, means of capital flight and a hedge against global instability. Despite not knowing every detail of Libra, Bitcoin seems far better suited to these use cases than a currency that will likely not be truly censorship-resistant with a value that is directly correlated with government-issued currencies.

Other analysts commenting on Libra and Bitcoin take a more sophisticated view than Meyer. Rather than just seeing the word “currency” and presuming that’s what each is best suited for, the likes of Andreas Antonopoulos and others realize that Bitcoin is attractive for reasons other than cheap global transfers.

Ultimately, many believe that Libra will offer huge numbers an introduction of sorts to cryptocurrency. It will allow them to get comfortable with the technology through a name they know and, for right or wrong, trust. These analysts think that eventually, some users of Libra will continue to question the concept of money and eventually gravitate towards hard, censorship-resistant forms of value storage like Bitcoin.

Do you agree with John Meyer? Will Bitcoin and Libra complement one another, or are they in competition? Let us know your thoughts in the comments below!