John McAfee: Binance Should Have Stood Up to US Regulators

John McAfee recently spoke with BeInCrypto. Being his classic self, McAfee argued that Binance should have ‘stood up’ to U.S. regulators as they have no jurisdiction over them.

McAfee claims to currently be in hiding from authorities but is still speaking his mind all the same. He recently had an exclusive interview with BeInCrypto where he touched on topics ranging from Facebook’s Libra to his planned Freedom Coin (which has sadly been canceled). However, he also gave his thoughts on Binance and argued that, ultimately, the exchange bowed down to U.S. regulators needlessly.

The US Has No Jurisdiction Over Binance, Says McAfee

According to McAfee, Binance should have stood its ground against U.S. regulators and simply said ‘no.’ This is because Binance currently boasts the vast majority of its operations outside of the United States and, according to McAfee, this means that U.S. regulators have no control over the exchange. “America is a different nation-state… it has no jurisdiction where [Changpeng Zhao] is,” McAfee said.

Binance is currently based in Malta, but also has branches in other countries. It recently opened a Binance U.S. branch which will require KYC to trade.

McAfee’ however, understands why Zhao ended up bowing down to U.S. regulators — it’s because “America has a powerful and long reach.” By not complying, it would effectively exclude Binance from reaching a large number of Americans and ultimately hurt the exchange. 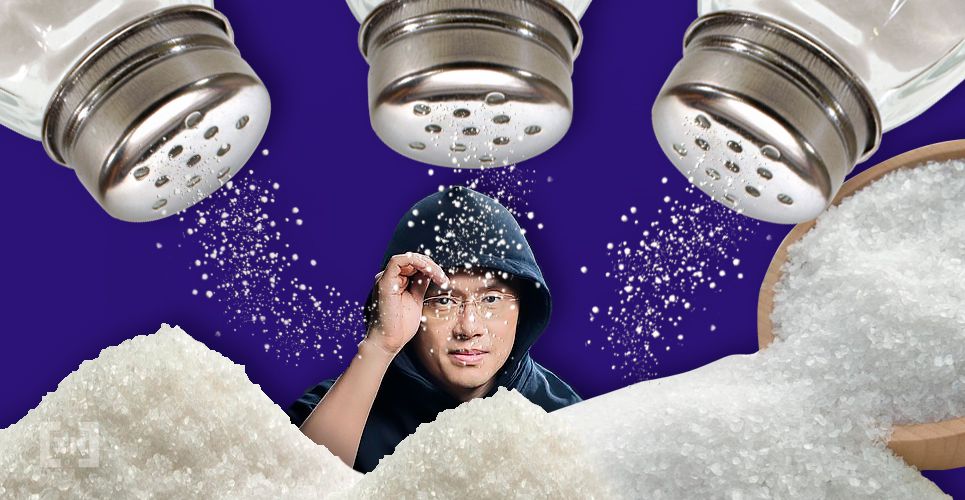 However, the entire ordeal proves, in McAfee’s opinion, that we need decentralized exchanges

Cryptocurrencies are on their way to global penetration, as their prominence continues to grow, and people find more use for... More and privacy coins. Some banks have already started to ban its customers who use their own funds to buy cryptocurrency. Similarly, privacy coins have been taking a hit as well, becoming one of the fixations of regulators who see them as a social liability. The end result is a cryptocurrency industry that is ‘more regulated’ but is losing all the aspects that made it great to begin with.

Ultimately, this is the point McAfee is making — he believes that these regulations shouldn’t rule over how we spend our money, where we store our money, and what we chose to do with it. That, to him, is the definition of freedom — and that’s partly why he’s hiding in a bunker at an undisclosed location.

Do you agree with McAfee? Should Binance have stood up to US regulators? Let us know your thoughts below in the comments.

Binance Rolls Out Bitcoin Options but Not Without Its Critics [Update]