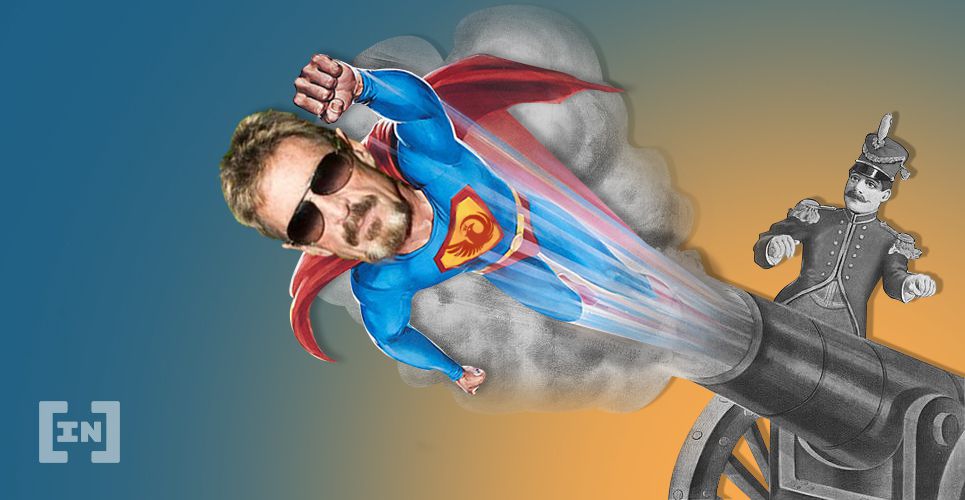 John McAfee is releasing a new token which will soon be trading on his own decentralized exchange. The token is called “Epstein Didn’t Kill Himself.”

Recently, we’ve seen many memes online about the notorious sex trafficker and financier Jeffrey Epstein who mysteriously committed suicide on August 10th, 2019 while in his jail cell. The actual story behind his death remains subject to conjecture and conspiracy, with many finding it hard to believe that such a high-profile prisoner was able to end his own life while under surveillance.

So we never forget these suspicious circumstances, John McAfee is releasing a token to commemorate it.

To forever immortalize the fact that Epstein probably didn’t kill himself, John McAfee has decided to create a cryptocurrency—which will aptly be named “Epstein Didn’t Kill Himself.” McAfee said on Twitter today that the token would be tradeable on McAfee DEX and would be released for free.

https://t.co/HdSEYi9krq is releasing an "Epstein Didn't Kill Himself" token, for free, that is tradeable on the McAfee DEX. In one out of every ten transactions the tokens are randomly sent to the burn address (they're whacked) rather than to the recipient. For real. Next week.

More details are expected next week, but one feature of this novelty token is that one out of every ten transactions is randomly burned. This is meant to honor Epstein being ‘whacked’ as McAfee puts it. With the ‘Epstein Didn’t Kill Himself’ token, this meme will forever be immortalized on the blockchain.

McAfee Jumps Back Into the Cryptocurrency World

McAfee’s own decentralized exchange has been live for around a month. It has already survived its first DDoS attack. The exchange is intended to be completely anonymous, open-source, and require no red tape of any kind. The exchange, called ‘McAfee Magic,’ is his re-entry into the cryptocurrency world after a brief hiatus. He was known in 2017 for releasing his ‘top cryptocurrency picks’ before canceling it.

Since then, he has supposedly been in hiding at an undisclosed location and claims that the U.S. government is after him. In September, BeInCrypto sat down for an interview with the legendary McAfee which is worth watching. In it, he discusses why governments are so afraid of cryptocurrencies.

All things considered, it might be worthwhile to pick up some ‘Epstein Didn’t Kill Himself’ tokens if they’re free—after all, they might become valuable novelty coins in the coming years.