The launch comes two months later than initially projected, with the wallet first expected to roll out to Android users, before being released on iOS “at a later date,” though there are plans to announce the release date of the iOS version in September. 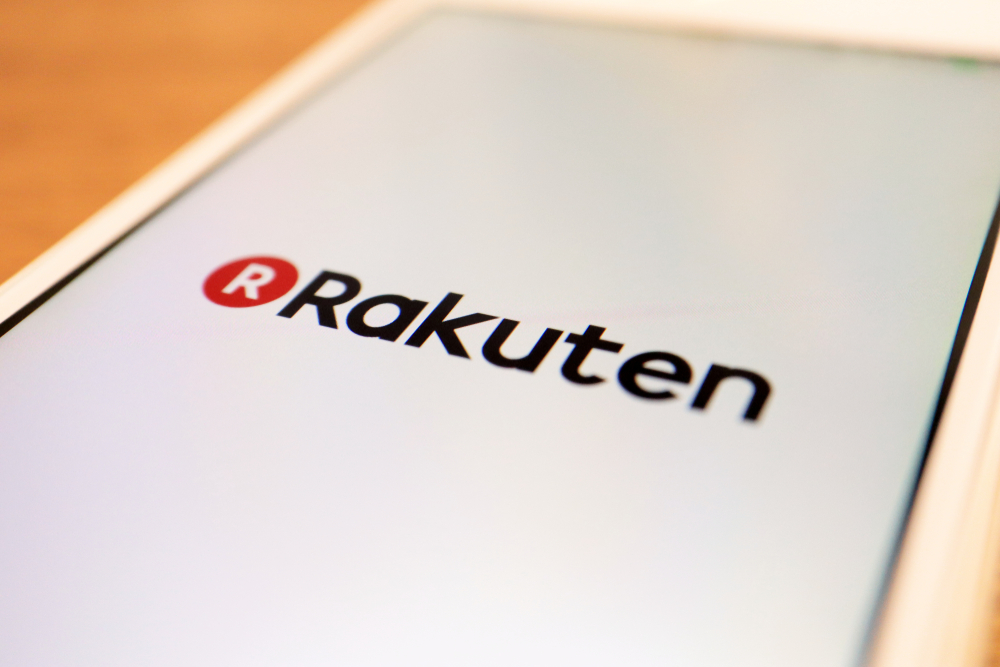 As it stands, the wallet only appears to support the Japanese language, with no mention of localization in its recent press release. In addition, there are just three cryptocurrencies available to trade on the app — Bitcoin (BTC), Bitcoin Cash (BCH) and Ethereum (ETH).

Detailing the security measures offered by the wallet, Rakuten states that two-step authentication is required to log in and withdraw both fiat and cryptocurrencies. In addition, cryptocurrency assets owned by the company will be physically segregated from user funds, which will be managed using cold wallets.

“Customers who already have a bank account with Rakuten Bank will be able to easily open a Rakuten Wallet account,” noted the release. These customers were already provided priority access to the wallet, and have been able to register for n account since at least April.

The move comes almost exactly a year after Rakuten first acquired the cryptocurrency exchange wallet ‘Everybody’s Bitcoin’ back in August 2018 for the sum of $2.4 million. Recent reports indicate that the delayed launch could be owed to a number of technical issues faced by the company, with wallet registrations being too buggy for a general release.

Overall, Rakuten appears to be making solid progress on diversifying its product portfolio, moving away from simply being a massive online retailer in Japan to capitalize on the growing cryptocurrency industry.

Do you think Rakuten’s major push into the cryptocurrency market will be a big boon for adoption? Will it fail and shutter its service like so many before? Let us know your thoughts in the comments below!

According to the Chief Economist of the CME Group, Blu Putnam, the US Federal...

Huobi Japan has just announced that through its latest equity funding round, the Huobi...