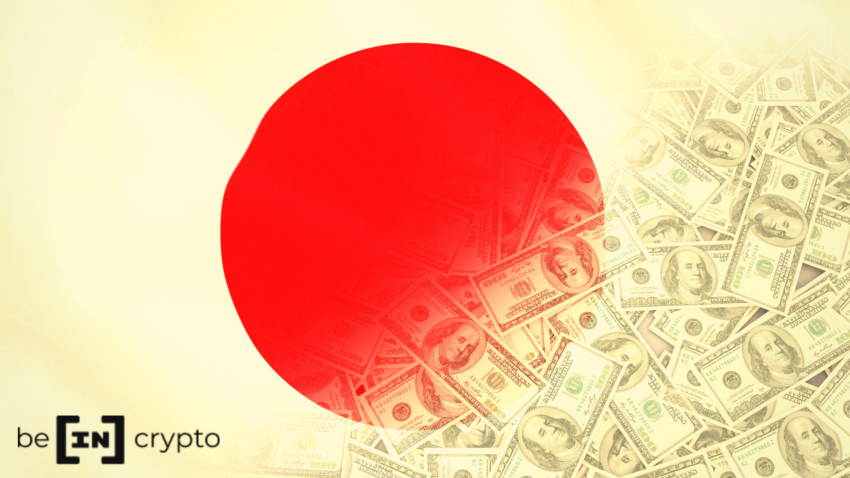 Japan’s lawmakers have asked crypto exchanges to cooperate in the sanctions imposed against Russia. The request comes as governments pay attention to whether crypto can be used to avoid sanctions.

The request came after a meeting of G7 members, who expressed concerns that Russians on the sanctions list could cryptocurrencies to avoid the effects of the economic sanctions. The U.S. Treasury also published new guidance that confirmed that sanctions included cryptocurrencies.

With Japan’s new push, those making unauthorized payments to those targeted by the sanctions will face imprisonment of up to three years or a fine of 1 million yen, about $8,500. Non-fungible tokens are also considered a form of payment.

Cryptocurrencies have become a hot topic in the midst of the conflict between Ukraine and Russia. While a lot of donations have come pouring in, governments are worried that crypto could be a way out for those sanctioned. The EU has gone on to include crypto assets as part of the sanctions.

Many crypto exchanges and entities complying with orders

The sanctions have by and large been something that cryptocurrency entities have followed through with. Notably, Kraken has not, and CEO Jesse Powell has said that it would require a legal reason to do so. Most have either entirely stopped service, like Trezor, or offered a compromise — like Binance, which has frozen the accounts of those on the sanctions list.

Ukraine’s officials have asked those companies not to impose restrictions to do so or risk public criticism. These companies believe it would not be in the interest of decentralization to those.

Coinbase, meanwhile, has said that tech in the crypto industry could be used to ensure sanction compliance. One of the world’s largest exchanges has blocked 25,000 wallets associated with Russians.