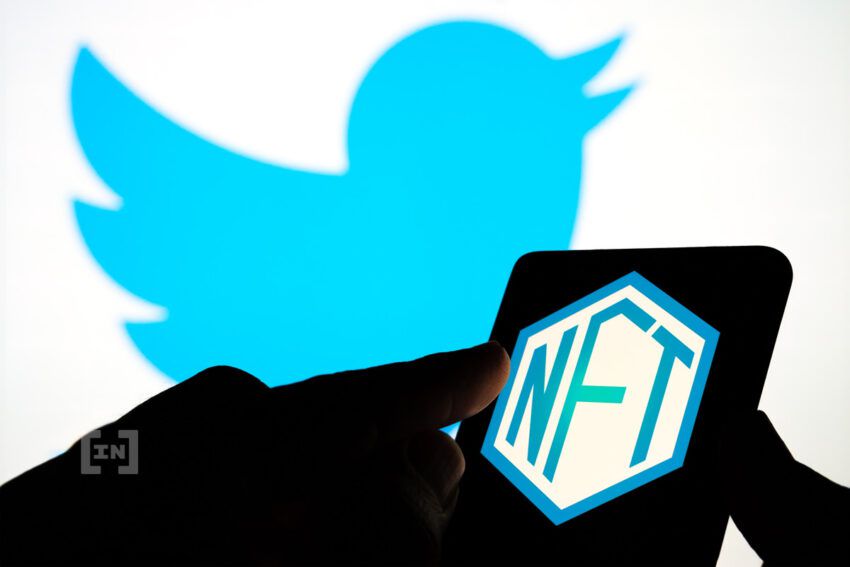 A non-fungible token (NFT) of Jack Dorsey’s first-ever tweet that sold for $2.9 million last year has proved to be less successful on the resale market – attracting just $280.

The Twitter founder claimed he would put the proceeds of his sale towards COVID-19 relief efforts in Africa.

The piece was scheduled to be sold via an auction with opening bids fixed at $48 million and a portion of sales earmarked for charity.

“I decided to sell this NFT and donate 50% of the proceeds ($25 million or more) to the charity @GiveDirectly,” wrote Estavi.

With two days left to accept or reject the bids, Estavi maintained an air of indifference. “The deadline I set was over, but if I get a good offer, I might accept it, I might never sell it,” he said.

Last year, Jack Dorsey, the founder of Twitter, minted his first tweet on the platform as an NFT that was eventually sold for $2.9 million. Estavi won the highly publicized auction after stiff competition from Tron’s Justin Sun.

The NFT market has slumped this year. By early March, daily sales were down 83% since the end of Jan, and the average price of an NFT fell from a high of $6,200 to just under $2,000 over the same period, according to market tracker Nonfungible.

“Obviously the enthusiasm and interest that we had at some periods last year is not here anymore,” Pablo Rodriguez-Fraile, an NFT enthusiast, told Reuters. “I think we achieved something that wasn’t sustainable.”

The average price of an Art Blocks NFT, a pack of computer-generated collectibles, was $15,000 last year Sept. However, the prices dropped to around $4,200 in March.