Is Samsung’s Project Neon About to Be the Next Big Thing?

For the last several weeks, a subsidiary of Samsung, known as Samsung Technology & Advanced Research Labs (STAR Labs) has been teasing what it describes as an ‘artificial human’.

Early speculators initially believed Neon would be an evolution of Samsung’s popular voice-powered Bixby client — but it isn’t. STAR Labs has already shot down this hypothesis while reiterating that Neon is something that is unlike anything we have seen before.

What is Samsung’s Project Neon?

Although it remains unclear what Neon is, STAR Labs appears to be doing whatever it can to hype the project before its initial unveiling. The project currently has social media accounts setup across all major platforms and already has thousands of followers, despite posting minimal information about the product and asking obscure questions like “Have you ever met an ‘ARTIFICIAL’?”

As it stands, exactly what Samsung’s Project Neon is, remains a mystery. However, current speculation indicates it could be a new form of digital avatar technology, which could be used for a huge number of purposes, including entertainment, customer support and a variety of business uses.

Nonetheless, clues about what exactly Neon is can be gleaned from a variety of sources, such as some of Samsung Research America’s recently register Neon trademarks, including “NEON Artificial Human,” “NEON.Life,” and “Core R3”. In particular, part of the core R3 trademark reads as follows; 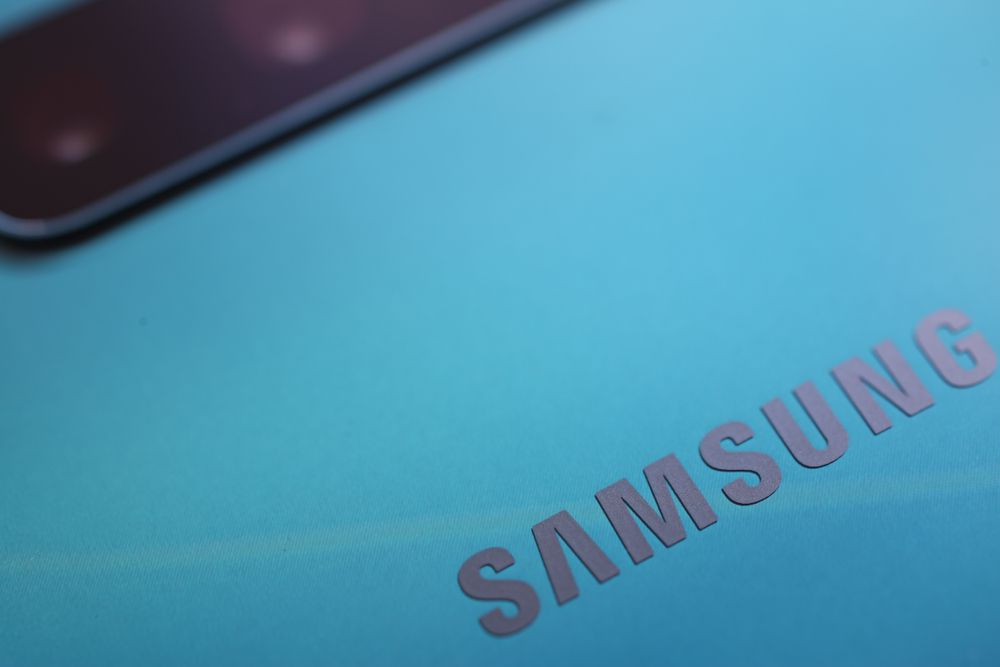 When combining this information with the content shown in (now deleted) videos extracted from the neon.life website, it becomes clear that project Neon definitely revolves around avatar technology, and likely allows users to create their own life-like avatars (likely termed ‘Artificials’) for a variety of purposes.

This is further corroborated by a recent tweet by Project Neon lead and computer-human interaction researcher Paranav Mistry, who posted images of what looks to be a lifelike, customizable avatar built using the CORE R3 engine. It appears that the avatars currently require a source material obtained via motion capture technology since at least some of the characters shown in the leaked videos are based on real people.

As it stands, the official website provides exactly zero details on what Neon is, and only displays a timer counting down to the official unveiling along with vague futuristic looking imagery. Fortunately, we won’t need to wait long to find out exactly what Neon is since Samsung will be showcasing the new technology at the Consumer Electronics Show (CES) on Tuesday next week.

Samsung Announces the Launch of its Samsung Pay Debit Card

Samsung Outsources Galaxy Production to China to Compete With Huawei

Altcoin News 7 months ago
No Result
View All Result