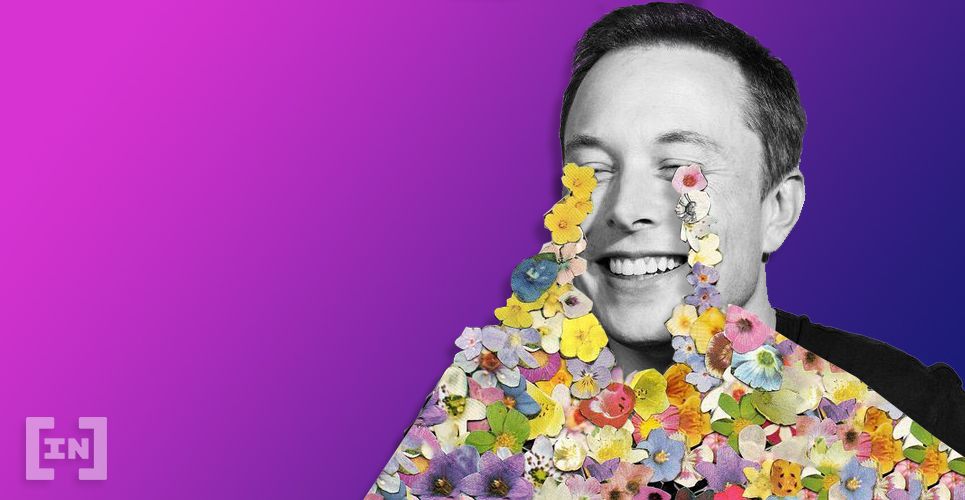 A cryptocurrency wallet with more than $2 billion in funds has been spotted buying dogecoin (DOGE) in quite an unusual way.

A sharp Redditor has revealed info showing periodical DOGE transactions in amounts that are identical to the birthday of Tesla CEO Elon Musk.

In a subreddit called r/CryptoMarkets, there is a debate about whether the wallet belongs to Elon Musk himself or someone just pretending to be him.

The majority of Redditors believe that whoever owns such a large wallet is just tricking everyone into thinking it’s Musk. However, some arguments favor him as a significant bidder.

Many believe that if Musk is the person who’s behind all of this, then the crypto community is witnessing another attempt to manipulate emerging markets.

On Feb 9, BeInCrypto reported that more investors are starting to worry about the kind of influence Musk has on market movements. And particularly DOGE, the Cumulative Abnormal Return (CAR) of which peaked at 17.31% after Musk simply tweeted:

Update: Elon has confirmed his DOGE purchase, though how much he has bought remains unclear.

At press time, DOGE trades at slightly over $0.075 a coin, a gain of just over 9% on the day, according to the crypto data aggregator CoinGecko. It currently trades at number ten in terms of market capitalization and has climbed significantly since the GameStop saga.

On Feb 4, Binance CEO Changpeng Zhao emphasized that the distribution of DOGE is “kinda centralized” with over half of all coins held by just 20 wallets.

Zhao noted that he doesn’t know who owns the addresses but suggested that it could be exchanges or mining pools. Some Redditors hold the same view after following the bread crumbs:

Several users speculate that those large wallets are, in fact, the holdings of exchanges like Robinhood.

Musk seems to have done his homework and, on Feb 10, scolded the custodial wallet Freewallet for not allowing users to hold their private keys.

This happened after Freewallet replied to a Musk tweet about Dogecoin, attempting to promote its own services.

Nevertheless, Musk doesn’t seem to give up on the app. In a further thread, he asked Freewallet to unlock his account and thanked the service once his problem was fixed.

So, will Elon Musk give Freewallet a second chance? It remains to be seen, especially since the Tesla CEO has now joined the “Not your keys, not your coins” club.