With scandals emerging about email address breaches at BitMEX and malfunctions at Deribit, we have to be honest with ourselves: the industry is simply not mature enough for a Bitcoin ETF right now.

It’s been a rough last 24H in the cryptocurrency world. Earlier today, BeInCrypto reported that BitMEX foolishly sent out a mass email to some of its customers using ‘to’ instead of blind carbon copy. Everyone who received the email was able to see everyone else who it was sent to—a blunder which is so juvenile that it is frankly sad it could happen to a company that has $2.3B in trading volume.

Then, it also emerged that Deribit experienced a ‘flash crash’ due to an exchange error. The price of Bitcoin fell temporarily to $7,700 which caused traders on margin to incur heavy losses. [Editor’s Note: Deribit has reached out to clarify that it will not be reimbursing users from its insurance fund.] 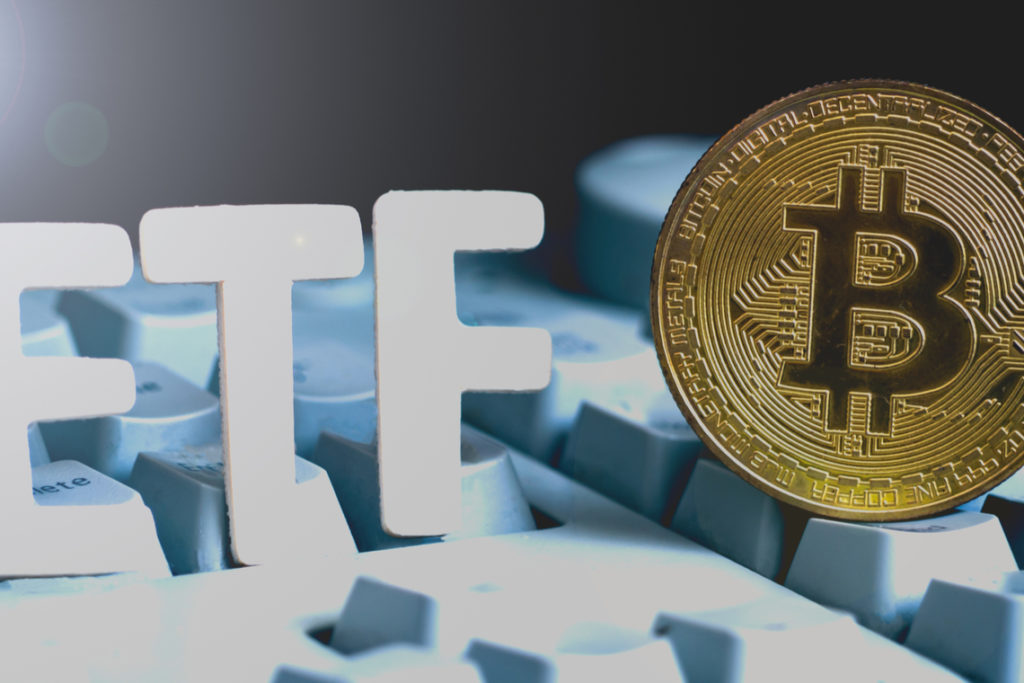 Clearly, these two examples demonstrate incompetence at the highest level. However, they are not some exceptions to a general rule. In fact, this has been the prevailing recklessness that defines the cryptocurrency industry. Do we need to be reminded of the endless hacks, the ‘scandals’ which seem to happen on a weekly basis?—and, worst of all, lest we not forget that over 95% of cryptocurrency trading volume is essentially fake? Overall, it seems just painfully clear that the cryptocurrency industry simply does not have the mature infrastructure needed to take it to the next level.

Of course, scandals happen in mainstream financial markets all the time. However, the cryptocurrency space is trying to legitimize itself. Yet, it still has this association with underground crime and scandal. It is seen as a ‘Wild West’ of sorts and, although that is beginning to change, the dominant exchanges have not demonstrated proper jurisprudence. 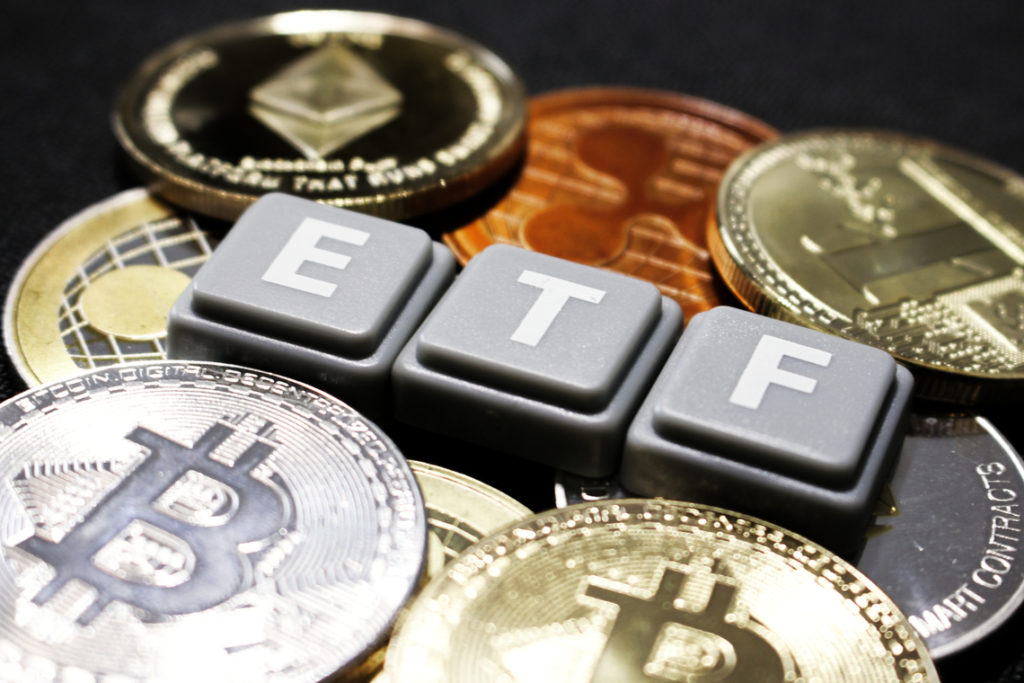 For those pushing for a Bitcoin ETF, it would be wise to hold off on your calls. Everyone would like one, but it just seems painfully clear that the industry is not ready. As BeInCrypto previously reported, even known Bitcoin bull Tom Lee of Fundstrat said that we won’t get an ETF until Bitcoin reaches $150k and our market infrastructure improves.

So, maybe we shouldn’t be obsessed with a Bitcoin ETF at the moment. We should instead focus on strengthening the infrastructure that is already in place and make it more accessible.

Bitcoin Will Double in 2020, According to Leading Research Firm

Bitcoin price predictions are always points of contention. However, when a reputable financial research...

The Next 'Altseason' Could Be Stronger Than Before, Analyst Notes