Iran’s Gold-Backed Cryptocurrency May Be A Scam

In late Jan 2019, news surfaced that a gold-backed cryptocurrency had been created in Iran. Since that time, much fake news has proliferated across the internet about its purpose. Some have claimed that the Iranian government is developing this cryptocurrency. It has even been suggested that it will become the official cryptocurrency of Iran. Neither of these is true.

The cryptocurrency was announced as a joint project between the Kuknos Company, Bank Mellat, Bank Melli Iran, Bank Pasargad, and Parsian Bank. It was named “PayMon.” Supposedly, it will be hosted on the over-the-counter exchange Iran Fara Bourse. Not everyone is convinced that this is a legitimate project. There are some red flags which could suggest signs of a developing scam.

Arzdigital, an Iranian periodical focusing on cryptocurrency and Bitcoin

BUY NOW, was one of the first to discuss this supposed news. On Feb 14, 2019, its Editor-in-Chief, Mohammad Azarnivar, was interviewed by Sputnik International about PayMon, but there are some things to take note of:

Furthermore, as Reddit user malabi0 pointed out, Sputnik misinterprets the name “Kuknos” as “Ghoghnoos” throughout the article. The correct name of this company is never listed. This seems to be the fault of the periodical and not Azarnivar.

The Devil is in the Details

Azarnivar seems to falsely present information to Sputnik. At one point, he claims:

[Kuknos] has a number of provisions for cryptocurrency users for storing gold.

However, an article published by Arzdigital published at least two weeks earlier seems to claim the opposite. It alleged that only two kilograms of gold had been collected.

That article also stated that one billion PayMon coins were expected to be distributed. Each coin would be backed by a theoretical 0.0002 percent grams of gold — quite an insignificant amount. How users of PayMon will be able to receive gold for their tokens is also unknown. Azarnizar states:

The contract with the company stipulates that token holders can receive gold, but the details are not clear yet. 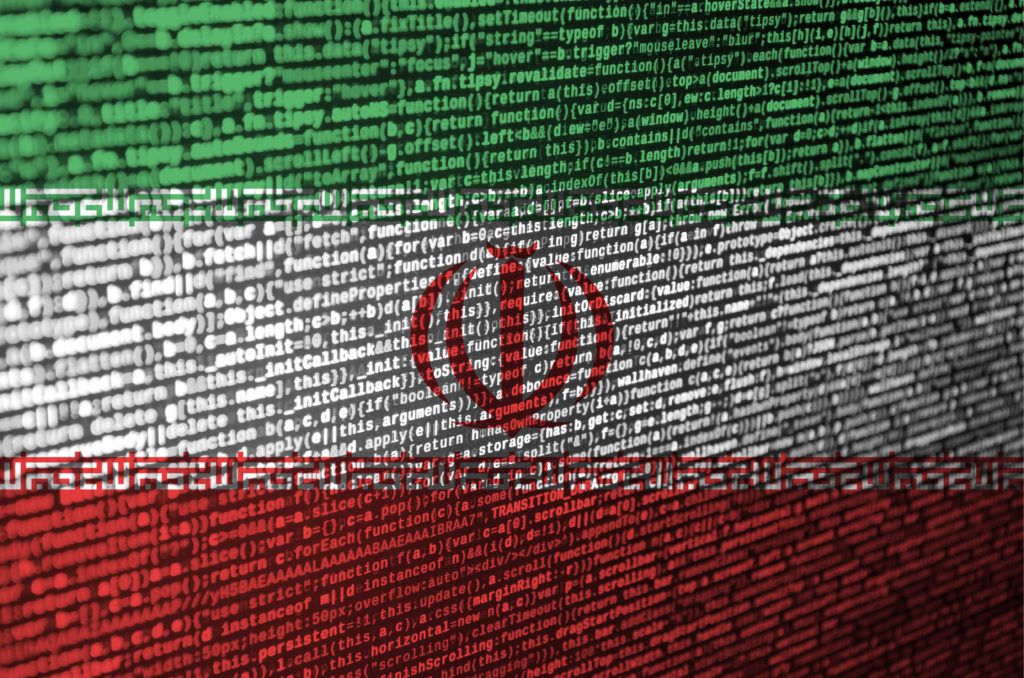 Paymon Has Existed Since 2016

The strangest part of this story may be that Paymon (PMNT) already exists, but it does not appear to be connected with Iran in any way. First listed on coinmarketcap.com on June 8, 2019, Paymon’s whitepaper states that it has been in development since at least 2016. Its initial coin offering (ICO) took place in early Feb 2018.

[bctt tweet=”The strangest part of this story may be that Paymon (PMNT) already exists, but it does not appear to be connected with Iran in anyway.” username=”beincrypto”]

In other words, there are supposedly two PayMons. The first is already trading on multiple exchanges and has existed for over a year while the second is an alleged cryptocurrency that may or may not exist in Iran. Information about the real PayMon is easy to find and verify while information on the Iranian alternative seems either hidden, unavailable, misrepresented, or simply ambiguous.

Given these facts, it is possible that the Iranian Paymon may be a scam in its infancy. Potential red flags include limited sources of information, no official press releases or documents, apparent collusion between journalists, name plagiarism, and others.

However, there is no concrete evidence that is a scam is underway — only that the existing evidence suggests the possibility. If the Iranian Paymon begins fundraising, caution is advised to all potential investors.

[bctt tweet=”If the Iranian Paymon begins fundraising, caution is advised to all potential investors. Though there is no concrete evidence of a scam, there are emerging red flags.” username=”beincrypto”]

What is your impression of the PayMon cryptocurrency? Do you think it is real or just another scam? Let us know your thoughts in the comments below!