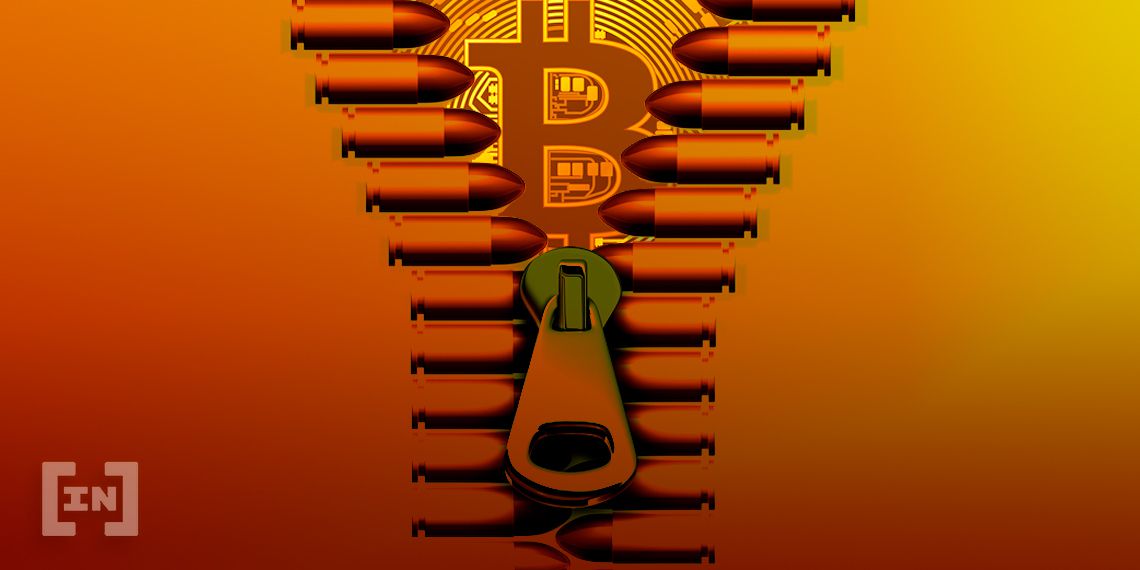 Rouhani told officials at the Central Bank of Iran that they needed to create a national strategy for cryptocurrency mining. This includes regulations and estimates for mining revenues. The story was first reported by Iranian news site ArzDigital on Wednesday.

Due to the country’s cheap electricity prices, many mining operations have been set up there in the past few years. Whereas officials first cracked down on the practice as wasteful, they now see an opportunity. For better or worse, cryptocurrencies also allow the Iranian government to circumvent sanctions, which has been crippling them for years now.

Iran currently has around 4% of Bitcoin’s entire hashrate, as per the Bitcoin Mining Map. This has been steadily growing over time and was around 2% in September 2019.