By Rahul Nambiampurath
12 July 2019, 16:40 GMT+0000
Updated by Kyle Baird
12 July 2019, 16:40 GMT+0000
After berating and cracking down on cryptocurrency miners, the Iranian government is reportedly planning to take a more moderate stance on the industry in light of mounting economic pressure from the United States.
According to local news outlet PressTV, the governor of the Central Bank of Iran (CBI) has stated that the government is in the final stages of legally authorizing the practice. Notably, Iran is one of the few countries that has actively banned cryptocurrency trading, in a bid to reduce money laundering, fraud and crime. 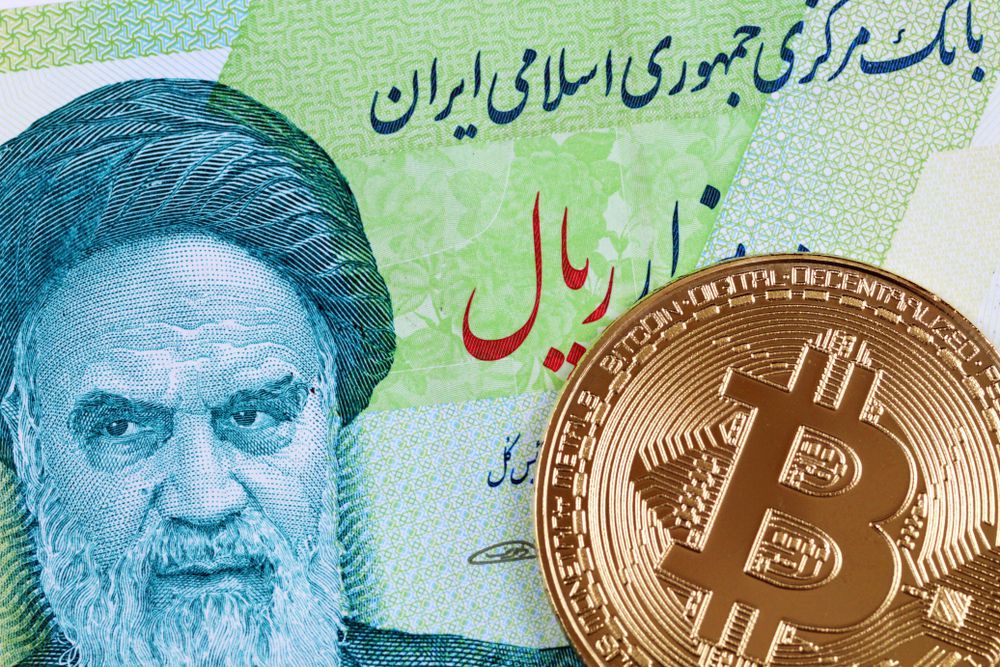 No More Subsidized Electricity for Miners in Iran

Similar to certain parts of China, Iran incentivizes industries by offering them cheaper electricity through various subsidies. Enterprising cryptocurrency enthusiasts reportedly began taking advantage of this in droves sometime last year, when Bitcoin was trading in the $5,000 region. According to a Bloomberg report from June 2019, cryptocurrency mining increased month on month electricity consumption in the country by a staggering seven percent and was placing an unprecedented load on the Iranian power grid. In a bid to tackle the problem of increasing electricity consumption, Iranian officials seized approximately 1,000 Bitcoin miners from two farms with an estimated combined consumption of one megawatt. Half a month later, the CBI has seemingly decided that cryptocurrency mining should be allowed in Iran, on the condition that miners do not avail of any electricity subsidies. Furthermore, the government will continue to disallow mining activities for cryptocurrencies that derive their value from other assets such as gold and fiat currencies. Central Bank of Iran Governor Abdol Nasser Hemmati was quoted as saying,

Iran exports electricity to neighboring countries at prices between $0.07 and $0.1 per kilowatt hour (KWh), while offering local industries rates as low as $0.01. 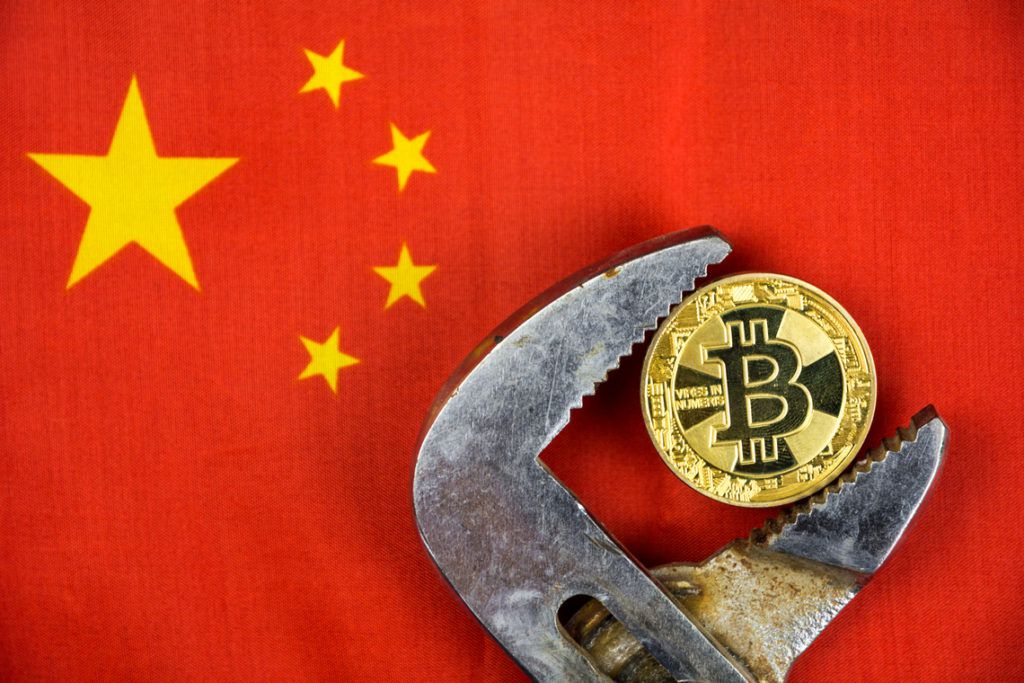 On July 6, Iran’s Minister for Communications and Information Technology acknowledged that Chinese individuals and enterprises may have set up mining farms in the country over the past few months. He went on to turn down any official involvement, however, simply stating that the Chinese government “has no plan to be present in the field of cryptocurrency mining in Iran.” Between gold, foreign currency, and Bitcoin, the Iranian population is exploring every available alternative to the local fiat currency Rial. With the uncertain economic future of the country and mounting threat of international sanctions, these asset classes offer either better gains, greater stability, or wider acceptance. Do you think higher electricity prices will motivate cryptocurrency miners to go underground in Iran or find another region to maintain current profit levels? Let us know your thoughts in the comments below.