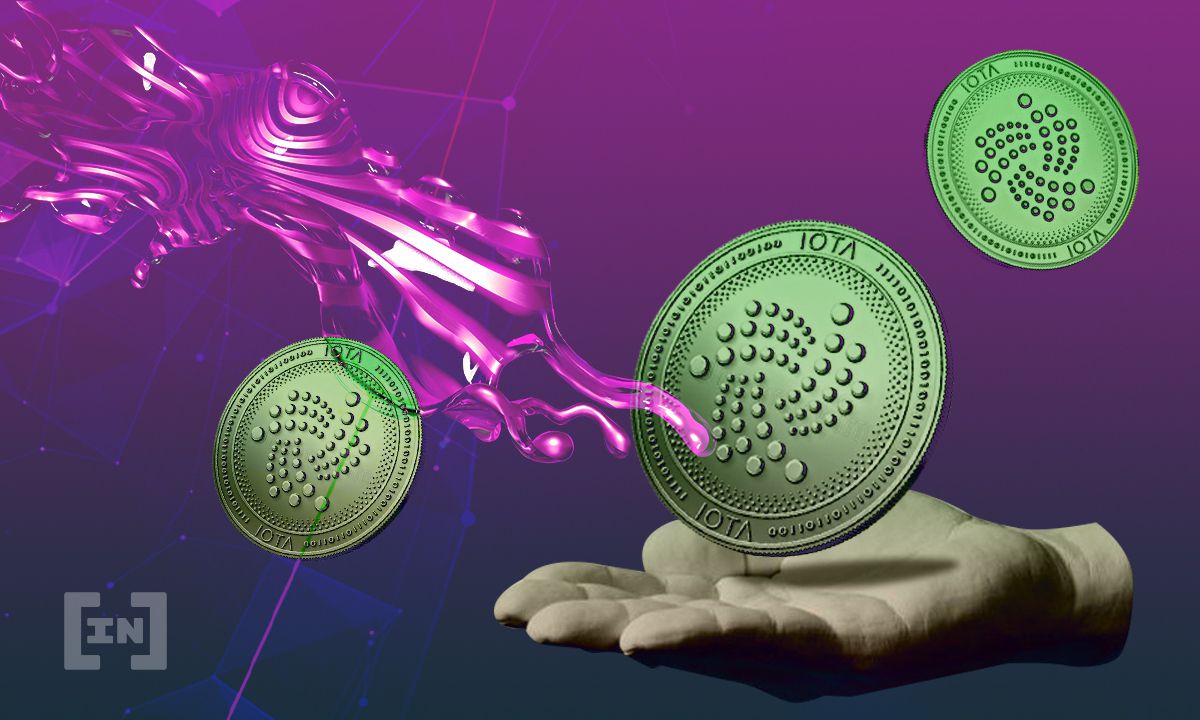 Theta Token (THETA) has broken down from an ascending support line.

The long-term $2.52 resistance level has rejected IOTA (IOTA). However, it has begun to regain its footing.

THETA has been increasing parabolically since Feb. 23. On April 16, it managed to reach an all-time high price of $15.88. This amounted to a total increase of 500%.

However, the token created a double top pattern and began to decrease.

Technical indicators are bearish. This is especially evident by the RSI cross below 50 and the negative MACD.

Therefore, it is likely that THETA reaches at least one of these levels.

A closer look reveals a breakdown from an ascending support line.

However, the move leading up to the all-time high looks corrective. As a result, it seems that the decrease is an irregular flat correction rather than being the beginning of a new bearish impulse.

Afterwards, new highs would be expected.

IOTA has been increasing since Feb. 23, when it reclaimed the $1 resistance area. The upward movement continued until April 16, when the token reached a high of $2.68.

This occurred right at the 0.382 Fib retracement level of the entire downward movement, measuring from the all-time high.

Technical indicators are still bullish, suggesting that the trend is bullish.

If IOTA breaks out, the next resistance area would be found at $4.05.

Also, the daily chart looks more bullish. IOTA has created a very long lower wick as soon as it bounced on the current ascending support line.

In addition, the RSI has generated considerable hidden bullish divergence.

Therefore, the token is expected to regain its footing and gradually increase, breaking out from the aforementioned $2.52 resistance area.

IOST has created a long lower wick and bounced since. Technical indicators support the continuation of the upward movement.

Using an external Fib retracement on the current drop, we can outline the next resistance area at $0.113.