BUY NOW Foundation, the entity behind the cryptocurrency known as IOTA has just launched the first decentralized, autonomous marketplace in the world. Known as the Industry Marketplace, it will use IOTA’s technology to increase interconnectivity between humans, machines, and contracts.

For a long time now, IOTA has been a project that was believed to be capable of revolutionizing the way technology worked, and the way that people interacted with it. Its newest development represents a major step towards proving that such claims were not unfounded. 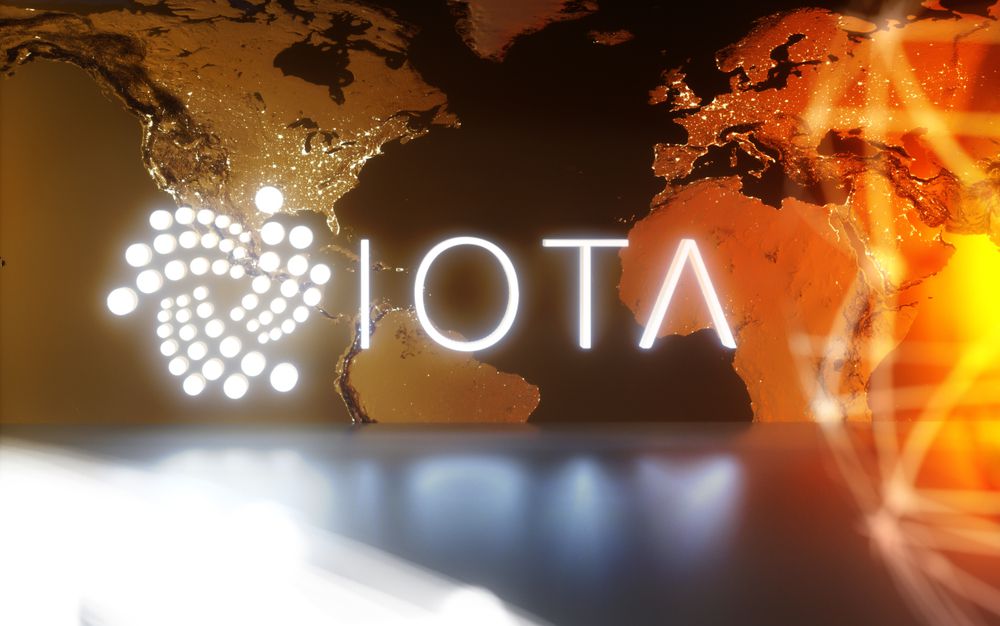 According to a recent report, the IOTA Foundation has just released the Industry Marketplace — the first decentralized, autonomous, virtual marketplace in the world. The Industry Marketplace was created by a consortium of world-leading academics, enterprises, standardization bodies, thought leaders, and others, and is believed to be capable of accelerating industrial automation, as well as commercial machine interaction.

The IOTA Foundation believes that next-generation industrial automation, commonly known as Industry 4.0, is approaching and the world will see a big change when it comes to how devices interact. They will not only contain asset information, but also optimization and decision algorithms that will allow specific, goal-oriented behaviors.

In other words, the devices of the future should be considered autonomous, independent, economic agents, which can work with one another based on the principles of the market economy. This will result in completely new forms of collaboration, where numerous different firms would work with one another. This would not only be on a national level but on a global one as well, according to the IOTA Foundation’s vision.

The foundation has a unique goal, which relies on combining distributed ledger technology

Distributed Ledger Technology or DLT is an electronic system or database for recording information that is not run by one... More with openly-developed specifications, as well as certain pre-established standards. This is what its Industry Marketplace is all about, and it is believed that it will lead the shift towards Industry 4.0. Its resulting product will be a platform for the economy of things. 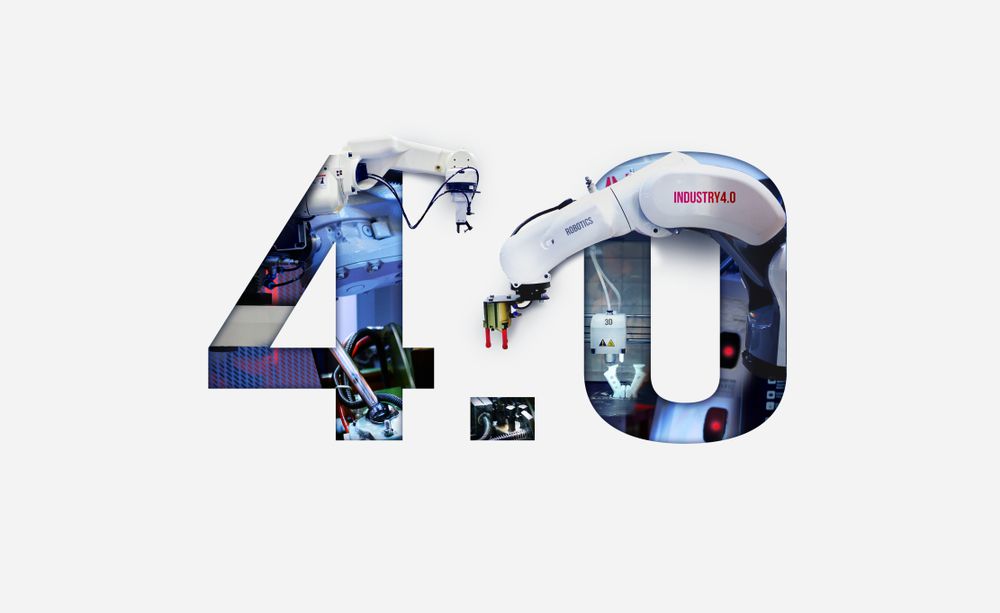 The Industry Marketplace will have a huge role in developing the way the technology works and collaborates in the future, according to IOTA’s post. It will act as an industry-neutral place, a vendor who will be able to automate the trade of goods and services — physical and digital alike. The project uses certain specifications, previously developed by Plattform Industrie 4.0, to create its Industry Marketplace. It also combined three main elements — Distributed Ledger Technology, machine-readable contracts with an integrated identity system, and immutable audit logs, alongside [email protected] standards.

These features are considered highly advanced even on their own. When combined, they provide a platform that can offer secure payments, as well as safe communication for the full industry landscape. In other words, participants will be certain that they are receiving authenticity, while the exchange will be fully decentralized.

Of course, the report admits that this did not come on its own, and the newly-launched project actually exists on different building blocks, one of which is the original IOTA’s Data Marketplace. However, the Data Marketplace was now able to evolve and provide its concepts and technologies to create something new and more advanced. 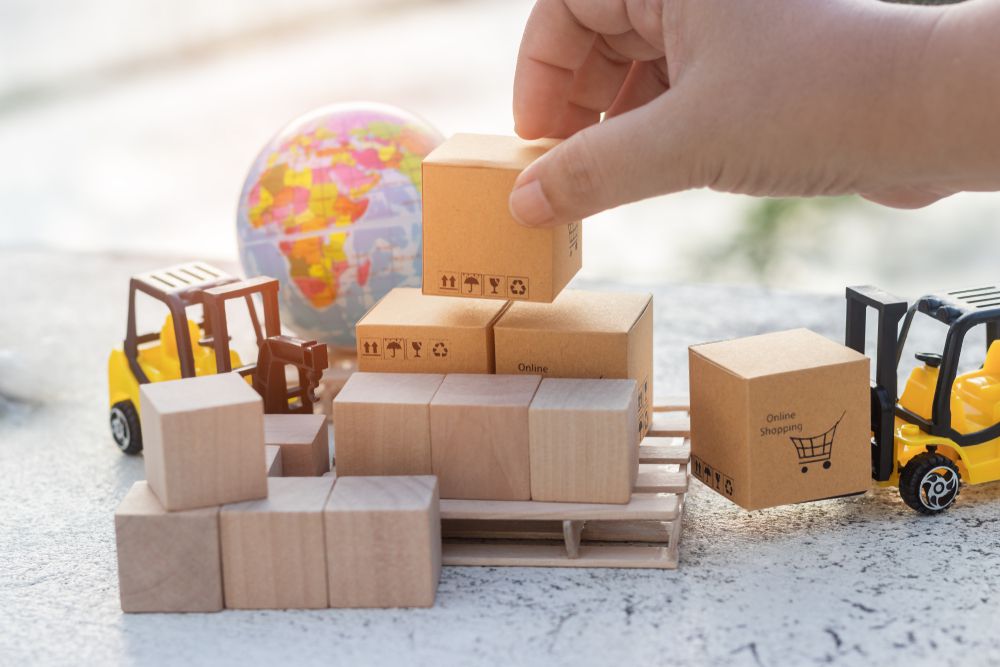 The report lists multiple key features of the Industry Marketplace, including the fact that it will be vendor and industry-neutral, that it will use semantic language, which is based on open specifications, and that it uses open-source software, among other features.

It is considered highly advanced, and a major leap towards developing the technology of the future, and moving closer towards fulfilling IOTA Foundation’s vision. The project claims to have some significant plans made for the future, and the launch that just took place is the first step in achieving these plans.

Finally, the Foundation has invited anyone interested to join and become a participant in its Industry Marketplace. As it was developed to be an open-source initiative — it is entirely free to join. The project is seeking innovation, and it encourages other industries to join as well, to explore new possibilities, different potential business models, as well as what the industrial automation might bring.

What do you think about the IOTA Foundation’s new move? Do you think that the Industry Marketplace will lead to new advances in the future? Leave a comment below, and let us know what you think.