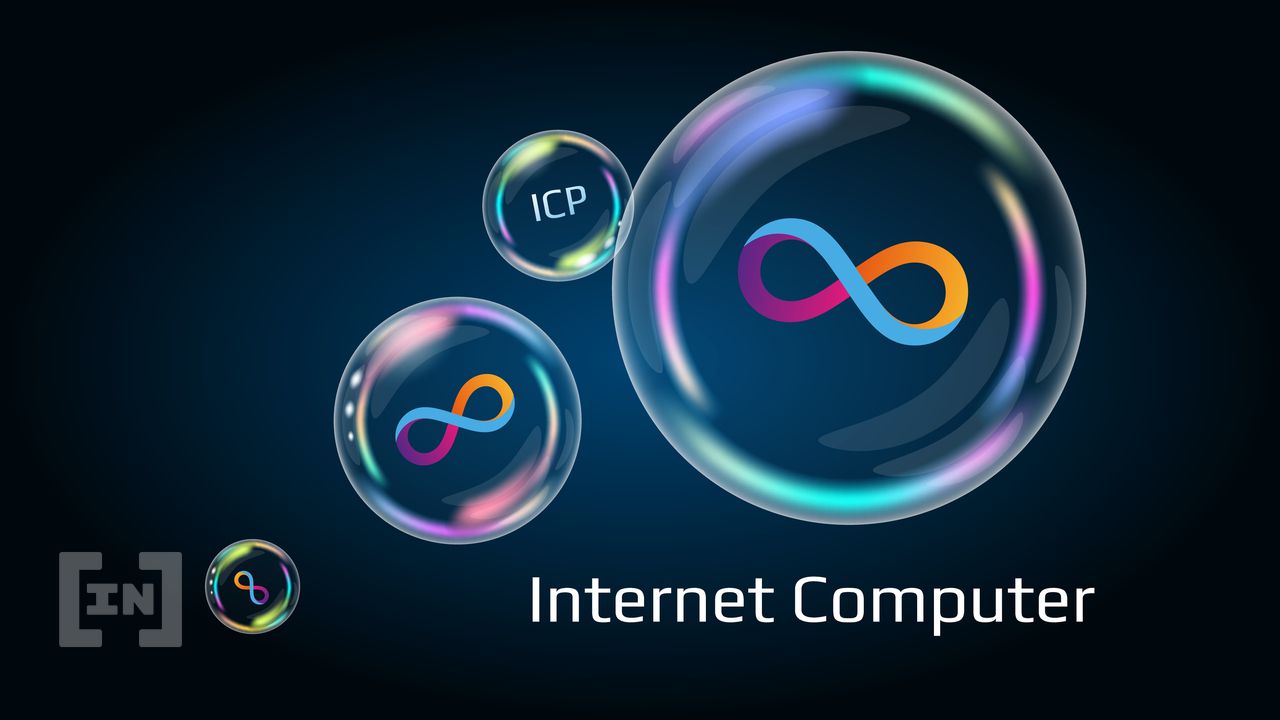 BeInCrypto takes a look at the price movement for seven different cryptocurrencies, including THORChain (RUNE) and Internet Computer (ICP), which have reclaimed crucial horizontal areas.

Furthermore, BTC has been trading inside a descending wedge, which is considered a bullish pattern. This means that a breakout would be likely.

A potential breakout would take BTC at least to the middle of the range.

Ethereum (ETH) has been falling since reaching an all-time high price of $4,868 on Nov 10. The decrease temporarily stopped once the token reached the previous descending resistance line, which is now expected to act as support (green icons).

As long as ETH is trading above this line, and upward movement is likely. If one occurs, it could take ETH towards a new all-time high price.

XRP (XRP) has been increasing alongside a short-term ascending support line since Dec 4. So far, it has validated the line five times, most recently on Dec 5. This also created a long lower wick, which is considered a sign of buying pressure.

A breakout above the short-term descending resistance line (dashed) would confirm that XRP is heading higher and likely accelerate the rate of increase.

On Dec 20, AlienWorlds (TLM) reached a low of $0.187 and bounced. The ensuing upward movement (highlighted) resembles a five wave structure, meaning that it is possibly the beginning of a longer-term upward movement.

In addition to this, the decrease stopped once TLM reached the $0.205 support area, which is just above the 0.786 Fib retracement support level.

Therefore, this is a very likely level from which TLM can begin its ascent.

Similarly to TLM, Enjin Coin (ENJ) has been increasing since Dec 20, in what looks like a five wave upward movement (highlighted in green). This led to a high of $3.34 on Dec 26.

While the token has been falling since, it bounced at the $2.57 horizontal support area (green icon).

As long as ENJ is trading above this level, the trend can be considered bullish.

ENJ also seems to be following a descending resistance line (dashed). A breakout above it would likely accelerate the rate of increase.

On Dec 13-20, THORChain (RUNE) seemingly broke down from the $6.65 horizontal support area (red circle). However, it reclaimed the area shortly afterwards and created a higher low (green icon) on Dec 30. Such deviations are considered bullish developments and are often followed by upward movements.

RUNE has also broken out from a descending resistance line.

However, it bounced afterwards and reclaimed the $29.30 area on Dec 4. The next day, it broke out from a descending resistance line that had previously been in place since Sept 6.