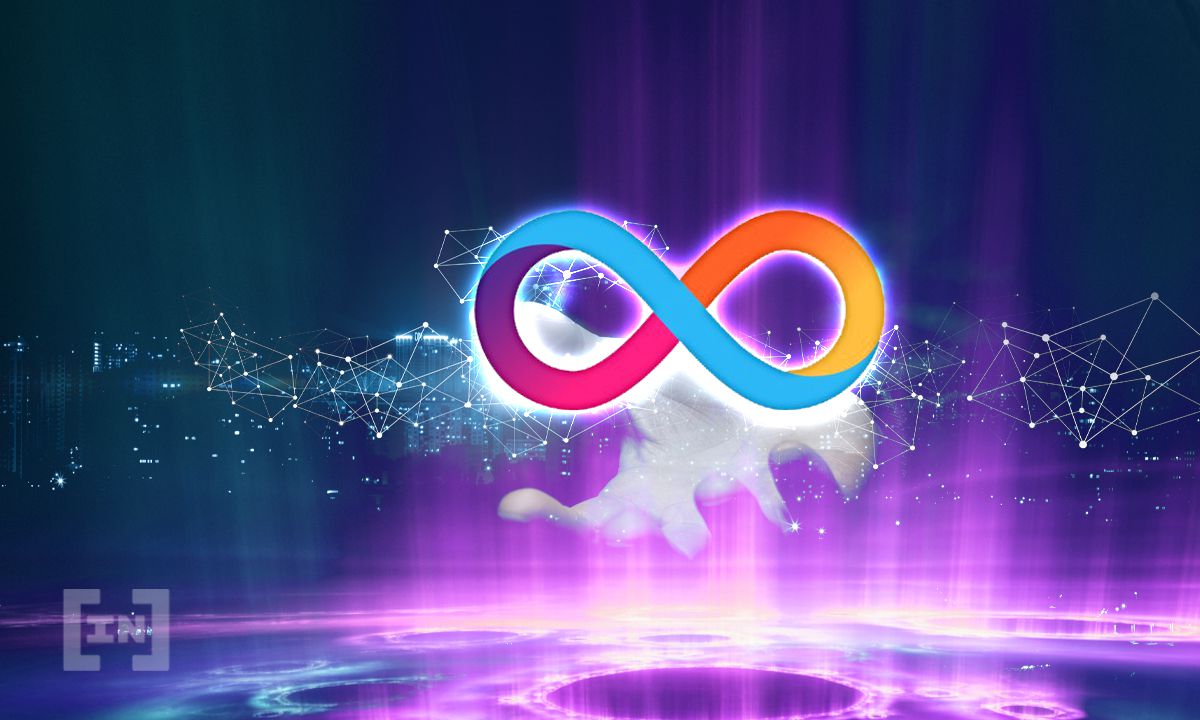 Internet Computer (ICP) has been increasing since Feb 24 and has broken out from both short- and long-term resistance levels.

ICP has been decreasing underneath a descending resistance line since reaching a high of $87 on Sept 6. The downward movement led to a low of 14.28 on Feb 24 (green icon). The price has been moving upwards since.

After two unsuccessful attempts, the price finally broke out (green circle) on Feb 28 and validated the line as support three days later. The price has been moving upwards since.

The closest resistance area is at $29.50. The area had previously acted as support from June to Dec 2021. Therefore, a breakout above it could greatly accelerate the rate of increase.

Technical indicators in the daily time-frame support the continuation of the upward movement, since both the RSI and MACD are increasing.

In addition to this, both generated very significant bullish divergences prior to the ongoing upward movement.

The two-hour chart shows that ICP has already broken out from a short-term ascending parallel channel.

It is possible that it returns to validate it as support at $21.50 (green circle) before resuming its upward movement.

Cryptocurrency trader @XForceGlobal tweeted a chart of ICP, saying that the price could increase to $80

Measuring from the Sept highs, it seems that ICP has completed a five wave downward movement (black). It also created a descending wedge in the period between Nov 2021 – March 2022.

Due to the length of this downward movement and the ensuing breakout, a significant retracement would be expected.