International investigators have found that the operational organization of Italy’s ‘Ndrangheta mafia family resembles that of a ‘criminal blockchain.’ With the aid of police wiretaps installed across the mob’s offices in Canada, investigating authorities discovered that the organizational structure closely resembled that of a decentralized network.

While the mafia did not actually utilize distributed ledger technology

Distributed Ledger Technology or DLT is an electronic system or database for recording information that is not run by one... More in their operations directly, its organizational structure witnessed a massive shift towards decentralization of power to establish uniform dominance everywhere in the world.

In a blockchain system, decentralization allows the network to function even in the absence of one or more nodes. Similarly, the Siderno mafia has moved away from its centralized Calabria Board of Directors and set up independent ‘nodes’ in various countries. 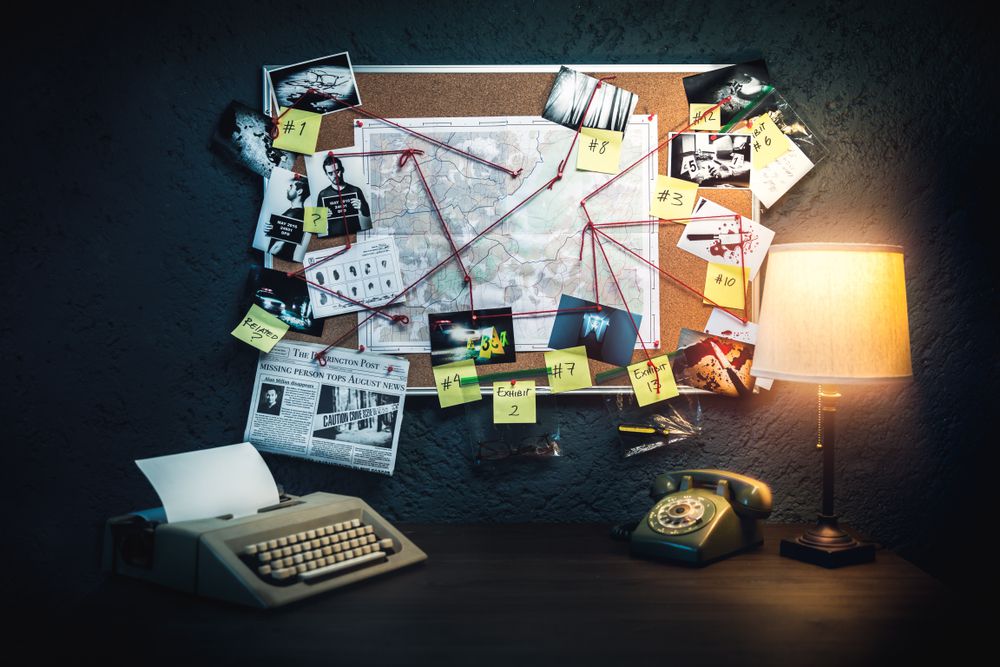 Mafia Transitions to a Decentralized Structure

For decades, the ‘Ndrangheta mafia operated out of Calabria in Southern Italy, with several branches set up across the world. All major decisions regarding business operations would be administered by the Central Board of Directors known as “Camera di Controllo” based in Calabria. However, after several organizational changes within the mafia, the branch of the Siderno Group operating in Canada can now make decisions for not only business operations locally, but also abroad, all the way back to Calabria.

The organizational structure was changed by the ‘Ndrangheta mafia to prevent a collapse of the entire system if one of the “nodes” were to be compromised. It increases the likelihood that business will continue to run smoothly even if law enforcement agencies happen to arrest the mafia’s top members back in Italy. Italian authorities stated,

“The governing body of the Siderno branch no longer operates only in Calabria, transmitting orders abroad, but also does so directly on Canadian soil, to give it a more effective and efficient command structure” 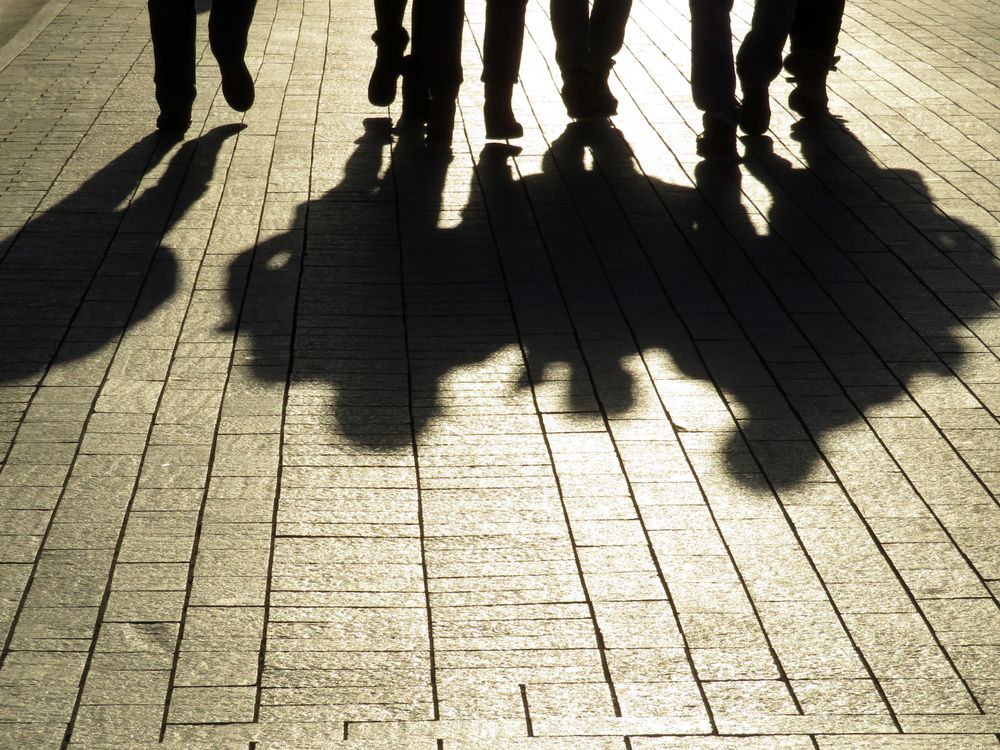 Growing Use of Blockchain Technology in Criminal Activities?

While the Siderno Group was not found to be using cryptocurrency or blockchain technology, traces of its adoption by crime syndicates have come up over the years. In November of 2017, reports emerged that an Al-Qaeda linked organization, Al-Saddaqah, was using social media to solicit donations in Bitcoin

"Al-Sadaqah’s most significant adaptation was branching out beyond Bitcoin. By early 2018, the group posted on Telegram that it was also accepting other cryptocurrencies like Monero

BUY NOW. These other tokens are less traceable than Bitcoin." https://t.co/22dVxF9Qua

One of the primary reasons for blockchain’s growing popularity is the decentralized manner in which the underlying network operates. In digital currencies such as Bitcoin, any transactional information recorded on the blockchain is not linked directly to the user’s name, physical address, or other identifying information. This pseudonymity presents an advantage to criminals since law enforcement organizations cannot easily link individual transactions to users.

With the Siderno Group drawing inspiration from the decentralized nature of blockchain technology, do you think that more criminal syndicates will make similar changes to their operating structure? Let us know your thoughts in the comments below.