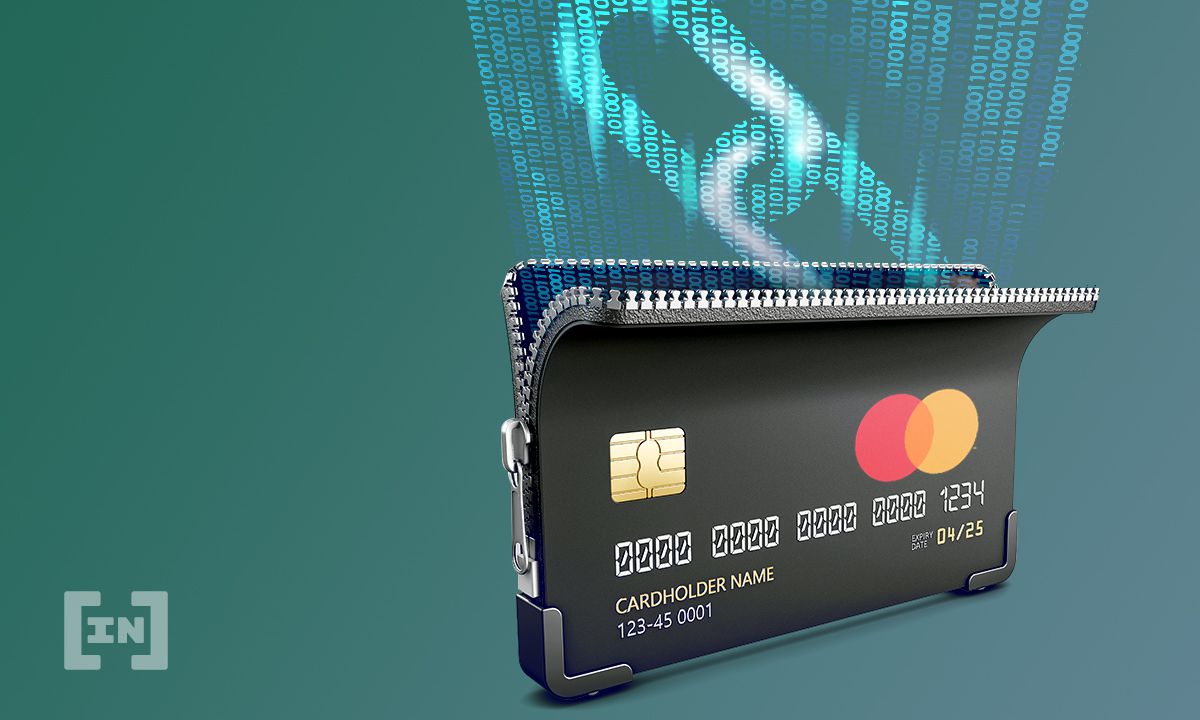 Emergent payment methods are gaining ground among consumers, according to a survey from Mastercard. Payments with cryptocurrencies are chief among them.

According to the Mastercard New Payments Index, 93% of consumers are considering using emerging payments in the next year. In addition to contactless, these include biometrics, QR code, as well as digital currencies. The survey featured 15,569 respondents from 18 countries in four regions worldwide, although Europe was notably absent.

Among the other emerging payment methods, the survey highlighted particular growing interest using cryptocurrencies. According to the survey, 40% of respondents said they plan to use cryptocurrency in the next year.

This figure jumped considerably amongst the younger respondents, particularly in the Middle East and Asia. In these regions, 67% of millennials said they were more open to using cryptocurrency than they were a year ago. Additionally, 77% of millennials worldwide said they are interested in learning more about cryptocurrency. Meanwhile, 75% agree they would use crypto if they understood it better.

To further facilitate emerging payment methods, Mastercard has added another six fintech startups to its Start Path program. In addition to facilitating payments, these startups aim to accelerate integration into the digital economy. As part of the incubation program, the startups will benefit from Mastercard’s resources to scale their businesses.

While they all seek to empower those typically underserved by traditional finance, one intends to utilize blockchain technology. Founded in 2017, Moeda Seeds is using blockchain technology to serve “the unbanked and under-banking population in Brazil.” It enables users to accumulate social impact points through using its platform, which can then be contributed to sustainable development goals.

Apart from assessing interest in crypto payments and facilitating blockchain-using startups, Mastercard has also begun integrating cryptocurrencies itself. Last month, Mastercard launched the first crypto “rewards” card, in partnership with U.S. crypto exchange Gemini. Users of the card can receive up to 3% in bitcoin (BTC) or other cryptocurrencies on their purchases.