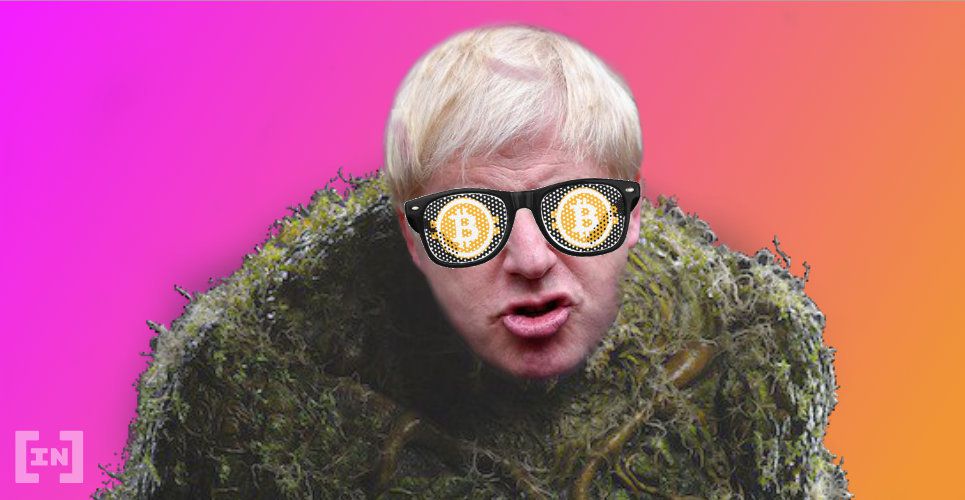 Google searches for ‘Bitcoin’ in the UK have hit a new peak as Boris Johnson took over the role of Prime Minister. Johnson faces the difficult job of leading the UK through Brexit, as fears of a ‘No Deal’ scenario look increasingly likely by October.

The Pound sterling has been dropping in value against other fiat currencies since Brexit was announced, which has likely led to people investing in alternative asset classes, including cryptocurrencies like Bitcoin (BTC). 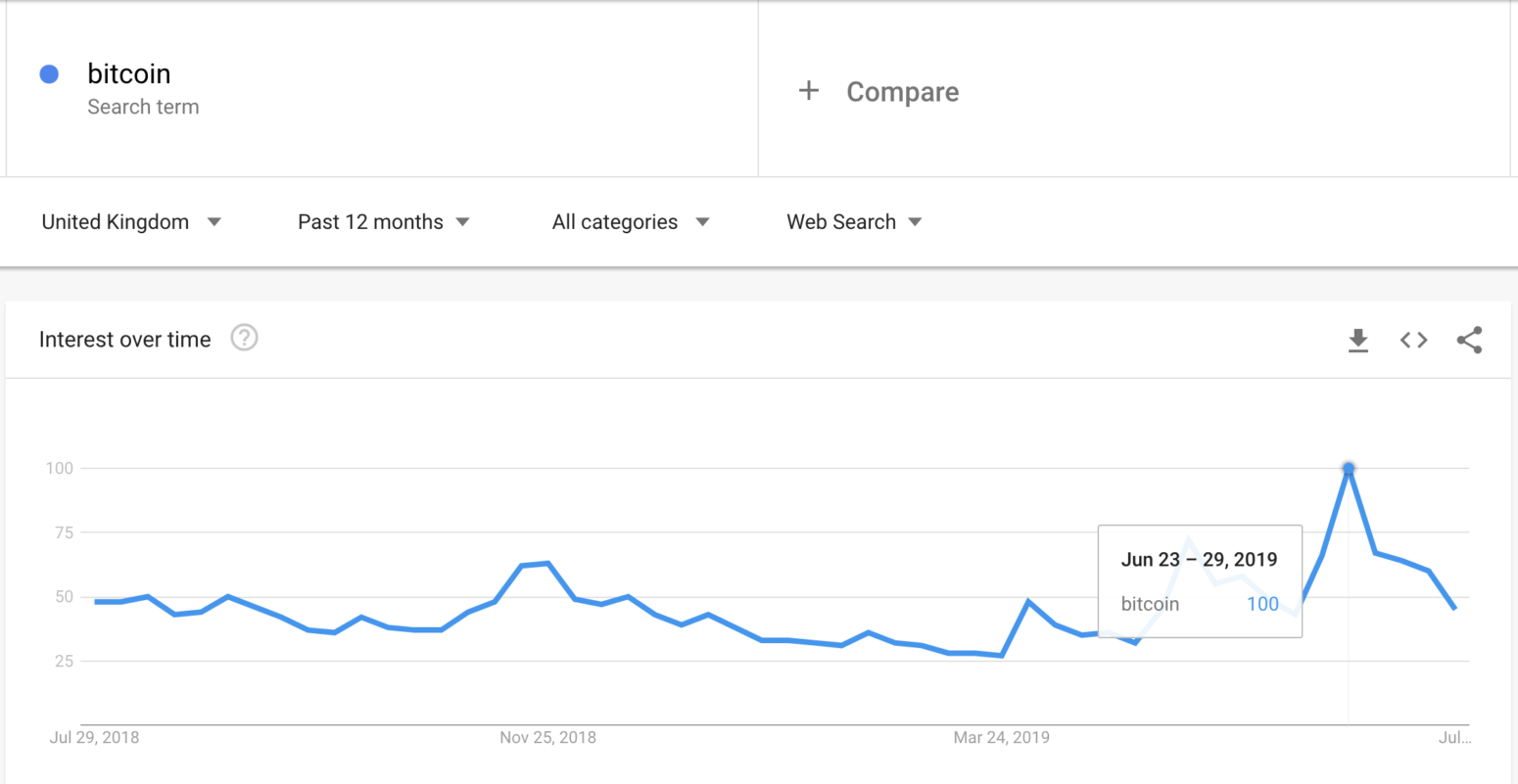 The UK Looking at a ‘No Deal Brexit’ in October

Boris Johnson took over from Theresa May who recently resigned as the Prime Minister on June 7. While Johnson has refused to cooperate with the European Union’s Brexit deal and the Irish Backstop, EU president Jean-Claude Junker has maintained that the EU will not renegotiate the Brexit withdrawal agreement either.

The most likely outcome looks like a ‘No Deal Brexit’ where the UK will crash out of the EU in October. Politicians in opposition and ‘remainers’ have said that this would be disastrous for the UK’s economy.

Since Brexit was announced in 2016, the Pound has fallen substantially. It fell to a 12 month low of about $1.23 this week, which is very close to its all-time low. Due to the looming economic issues and instability of the pound, people have been looking at alternatives like Bitcoin for stability. 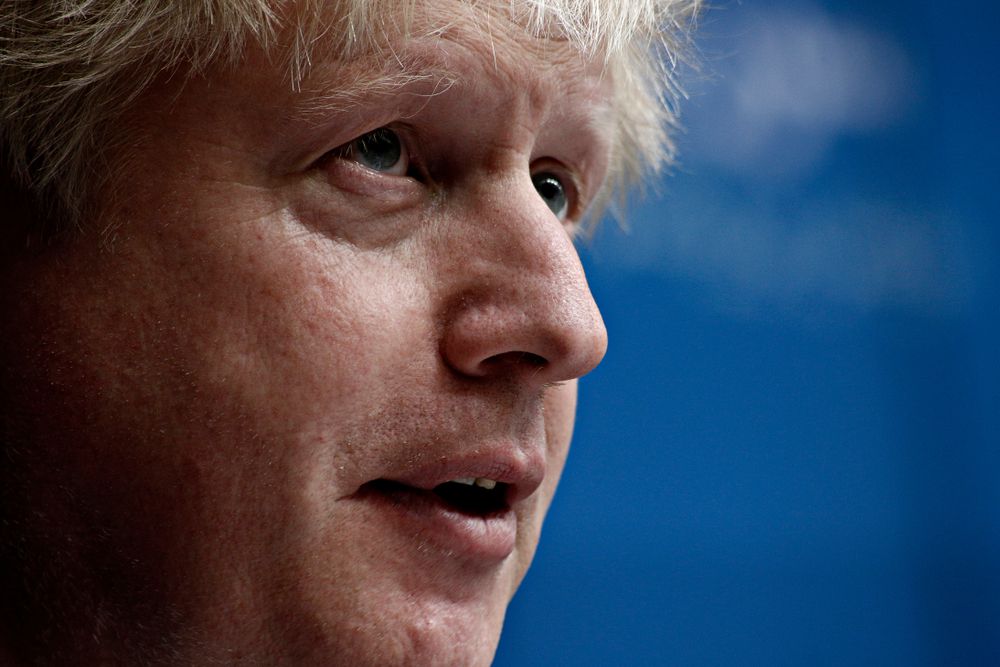 Look to Bitcoin for Financial Security

“We are already seeing that UK and international investors in UK assets are responding to the Brexit-fuelled uncertainties by considering removing their wealth from the UK.”

He added that people are looking at diversifying their portfolio against the “risks posed by Brexit,” partly by investing in cryptocurrencies like Bitcoin.

Earlier this year, cryptocurrency exchange Binance said that they received an “overwhelming response” when they opened registrations for individuals residing in the UK. Wei Zhou, Chief Financial Officer at Binance, said that expansion of cryptocurrency exchange markets with fiat currency in the region is opening up new economic opportunities. He added that cryptocurrencies could provide freedom from “Brexit’s uncertainty” that could end up affecting both the pound and euro.

The rise in cryptocurrency usage because of financial instability has been evident all over the world, with people in Venezuela mining and purchasing Bitcoin to circumvent the hyperinflation of the bolivar. With Facebook’s controversial entry in the space earlier this month, Bitcoin is clearly a global currency now.

Do you think Bitcoin activity in the UK will continue to grow in the months leading up to Brexit? Let us know your thoughts in the comments below.