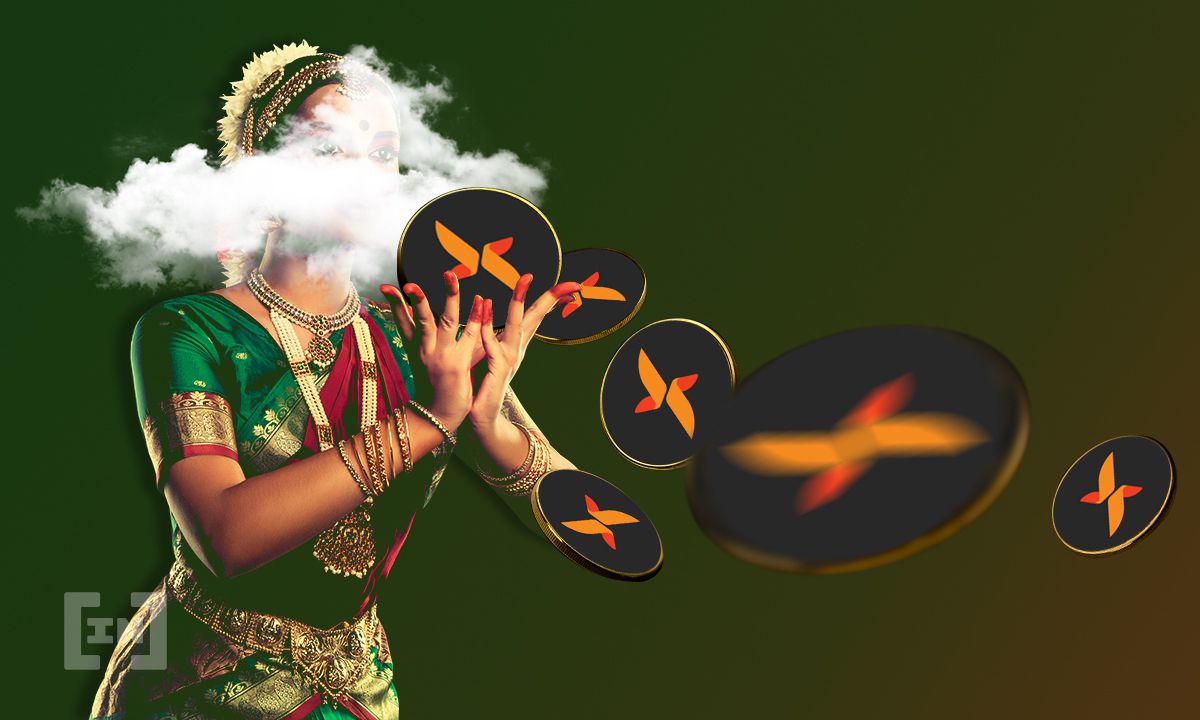 India’s first cryptocurrency unicorn, CoinDCX, intends to pursue an initial public offering, just as soon as the government allows it.

“As soon as the government or the situations allow us, we will try for an IPO,” Khandelwal said in an interview with Bloomberg. “An IPO gives a legitimacy to the industry, just like the Coinbase IPO gave a lot of confidence in the crypto markets. Similarly we want to instill a similar level of confidence with an IPO of CoinDCX.”

Earlier this year, CoinDCX raised 6.70 billion rupees ($90 million) from investors led by Facebook Inc. co-founder Eduardo Saverin’s B Capital Group. This led to its valuation at over $1.1 billion, which made it the first crypto unicorn in India. Khandelwal said its IPO push would ultimately depend on incoming government regulations.

This was followed by the first meeting between representatives of India’s cryptocurrency industry and an Indian government authority, namely the India’s Parliamentary Committee on Finance. Although several members of the panel shared the view that crypto should be accepted but regulated, others expressed their concern over the potential for misuse. Anticipated by crypto advocates for some time, the first such meeting with government representatives was described as “welcoming” and “progressive.”

However, the government’s announced plan has likely dashed these hopes, as it discourages cryptocurrency trading with hefty capital gains and other taxes. While banning most private cryptocurrencies in favor of a central bank digital currency (CBDC), certain ones will be allowed to promote blockchain technology.

Meanwhile, another virtual currency exchange has decided to take its chances in the increasingly tenuous market. Singapore-based virtual currency exchange Coinstore recently launched its web and app platform in India. It also expects that branches in Bangalore, New Delhi and Mumbai will act as its base for future expansion in the country, where it plans to recruit about 100 employees and spend $20 million on marketing and developing headcount and services.

According to Charles Tan, head of marketing at Coinstore, the exchange had little choice but to enter the country’s market, despite the looming ban, due to its user base. “With nearly a quarter of our total active users coming from India, it made sense for us to expand into the market,” Tan said, adding that he is “optimistic that the Indian government will come out with a healthy framework for cryptocurrencies.”