By Max Moeller
16 July 2019, 18:35 GMT+0000
Updated by Kyle Baird
16 July 2019, 18:35 GMT+0000
Leaked photos of an alleged bill appear to show that India is looking to ban cryptocurrencies within its nation. While the documents haven’t been officially verified, blockchain lawyer Varun Sethi put them out on his Twitter for us all to take a look.
Entitled “Banning of Cryptocurrency & Regulation of Official Digital Currencies,” the proposal not only looks to ban digital assets but also details plans of a ‘Digital Rupee’ put out by the Reserve Bank of India. Sethi put the entire leak on his Scribd account. There we can see one part of the document that reads “no person shall mine, generate, hold, sell, deal in, issue, transfer, dispose of or use cryptocurrency in the territory of India.” 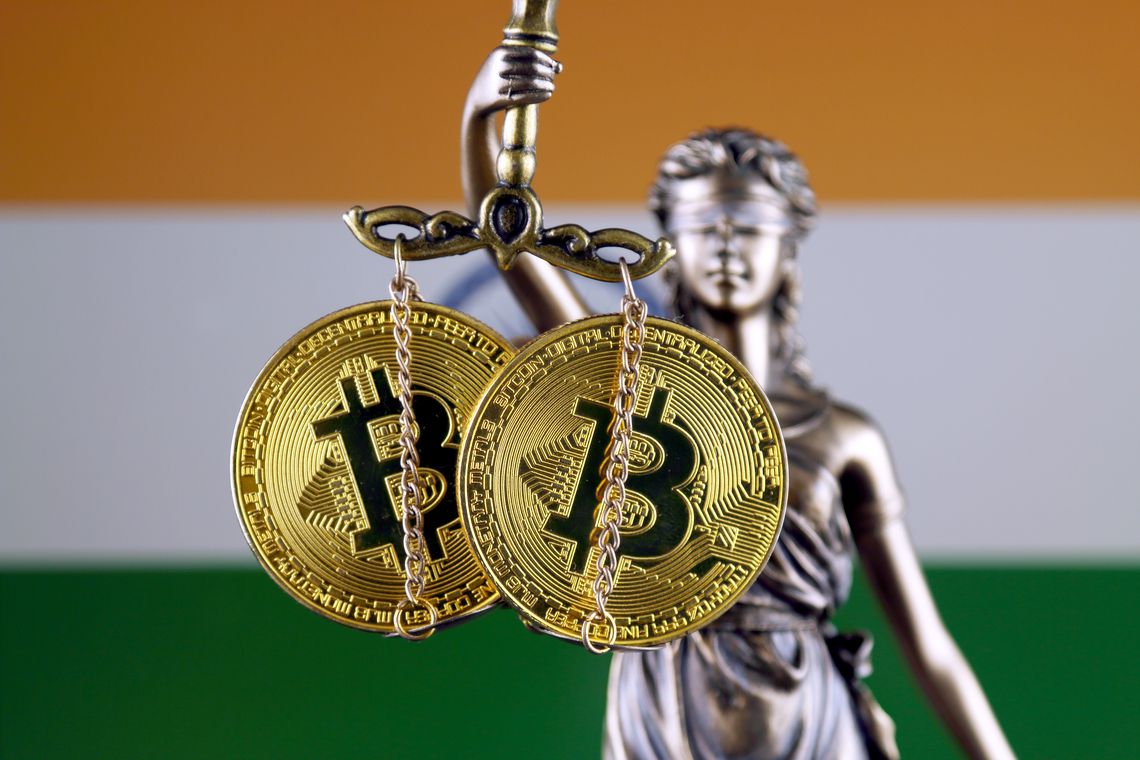 The ban, however, only applies to the use of cryptocurrencies as a form of value. Those who do will face fines or possible imprisonment. Otherwise, anybody “using technology or processes underlying any cryptocurrency for the purpose of experiment or research” is free to do so. The same applies to blockchain technology itself, which the document refers to as “Distributed Ledger Technology.” From here, the document describes more of the Digital Rupee. Of course, before the asset would come into effect, it would be under heavy regulation. However, once done, the Central Government would consider the Digital Rupee as “legal tender.”

Nischal Shetty, CEO of ‘India’s most trusted’ cryptocurrency exchange, WazierX, shared his thoughts on the bill on Twitter. There, he claims that the bill “looks like a rough draft” and that it will likely be changed. Also, if it’s even real, that “public opinion might be invited first” before anything passes. He ends his tweet with #IndiaWantsCrypto, reassuring everyone that a cryptocurrency ban isn’t necessarily what the public wants. 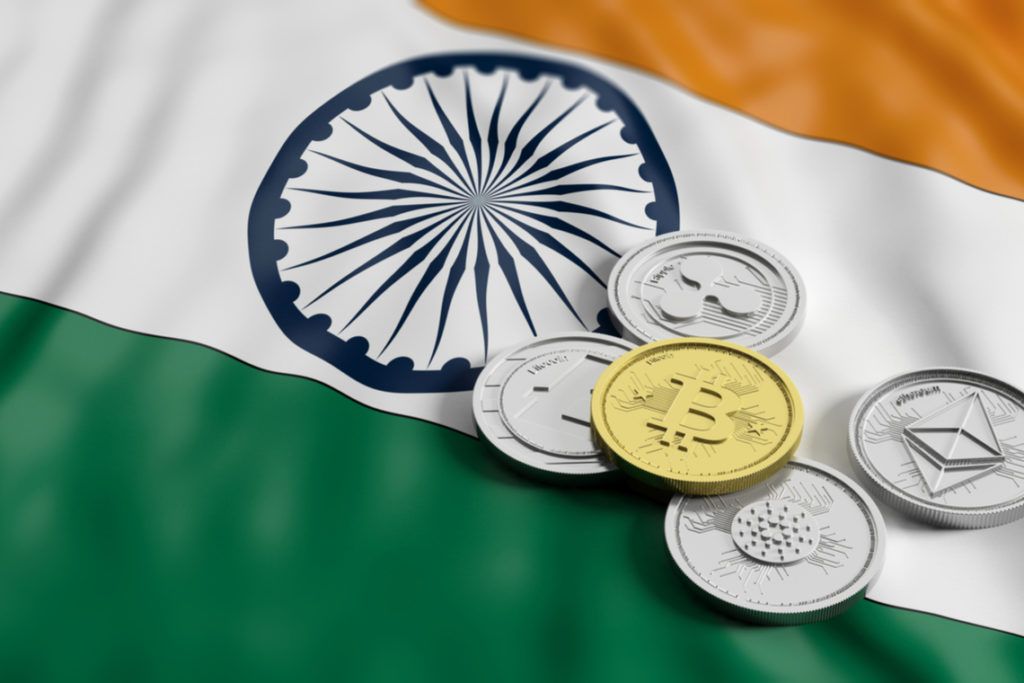 Speaking to BeInCrypto via email is Sethi himself. The blockchain lawyer believes that the Indian government is “curious” about cryptocurrencies and blockchain. However, they are wary of scams and bad press surrounding the technology. He said,

“Cryptos are surely a curious case with the Indian govt. They want to leverage benefits of decentralised technology and job creation that blockchain promises but recent scams and negative media has made india govt skeptical about cryptos. though they are bullish on blockchain. it is a classic case of blockchain is good and cryptos are bad.”

The expert also shares some thoughts on the bill allowing blockchain use for research. Sethi claims the government only wants “to be on both sides,” which is typical for the Indian government. The lawyer goes on, stating that he expects the Indian government to look “west and east” before making a claim around the technology. In fact, Sethi believes India will be far behind the rest of the world in terms of regulation. This isn’t due to a lack of effort, however. Rather, the government will want to take its time to act, especially with the uncertainty around projects like Facebook’s Libra. Do you believe that things will work out in India’s favor in terms of cryptocurrency regulation? Let us know your thoughts in the comments below.
Sponsored Sponsored