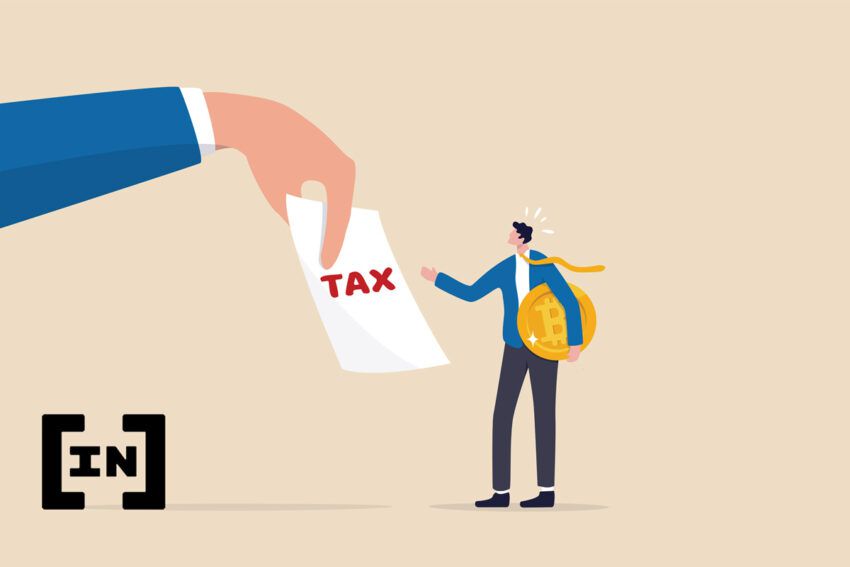 India’s cryptocurrency players have called on the government to rethink its planned 1% tax deducted at source (TDS) on all crypto transactions gains ahead of the passage of the Finance Bill by Parliament.

The Blockchain and Crypto Assets Council (BACC), the Internet and Mobile Association of India, and startup industry body IndiaTech have called on the country’s finance ministry to rethink the proposed legislation.

“Crypto platforms have recommended a range and urged the finance ministry to consider it. Even if things are not resolved before the next financial year begins, the industry is hopeful that the TDS requirement may reduce in the next two to three quarters,” said an insider familiar with the discussions between the government and the crypto players.

BACC has suggested lowering the TDS to 0.01%, the report added.

“If the intent of the proposals was to seek additional revenues from such crypto assets, then the 1% tax on the entire transaction value will render the business unviable, thereby having an impact on government revenues forcing investors and those engaging in trade to operate overseas, or be forced to resort to operating through opaque P2P methods,” IndiaTech Chief Executive Rameesh Kailasam said in the letter.

“While we raised many issues that require clarification from the finance ministry, however, what needs to be immediately looked at is the manner of treatment … The 1% tax at source also makes it unviable, and if track and trace was the intent, a 0.01% could serve that intent,” he added.

Kailasam recommended a tax on virtual digital assets (VDAs) similar to investment class assets and ultimately a pushback on the TDS requirement. It also wants a more specific definition of VDAs.

Earlier today, India’s Central Board of Direct Taxation (CBDT) said it was looking for nearly 700 high-net-worth individuals who had failed to file their income tax returns, particularly their crypto investments.

“We have a long list of people who were transacting in crypto assets but were not paying tax. Initially, we have shortlisted about 700 transactions where tax liability is very high,” said a spokesman for the CBDT.