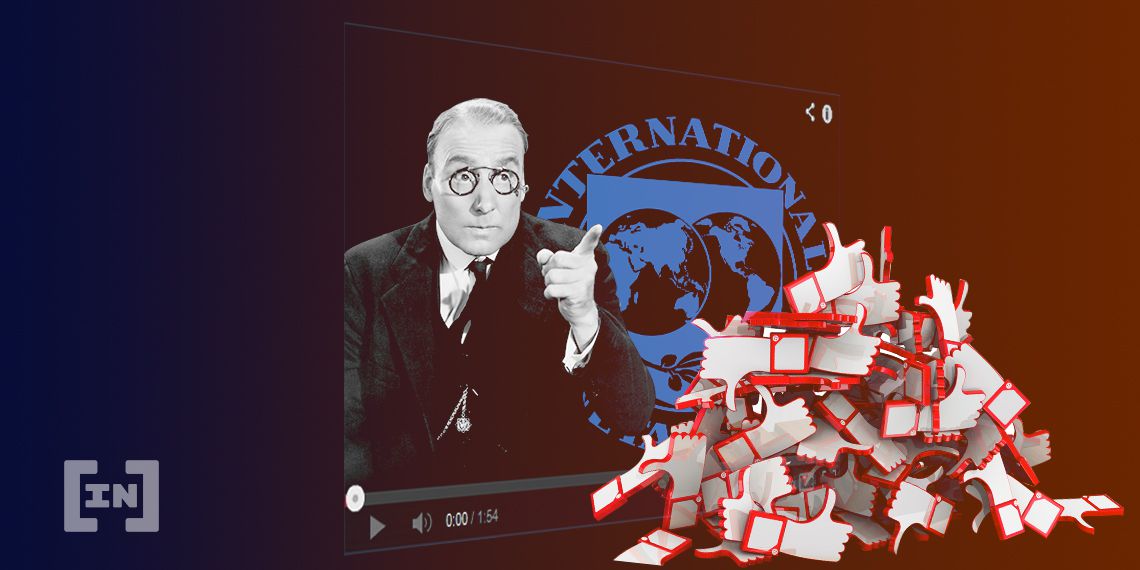 The International Monetary Fund released a blog post on Feb. 19 on the relationship between CBDCs and privately issued currencies.

The IMF blog post tackles one of the looming questions of the digital currency age: how Central Bank Digital Currencies (CBDCs) and privately-issued crypto can co-exist. Co-written by Financial Counsellor Tobias Adrian and Deputy Division Chief for Monetary and Capital Markets Tommaso Mancini-Griffoli, the post follows others on CBDCs and stablecoins.

With the crypto age upon us, they argue, central banks are in a position to retune the relationship between CB-issued currency and the rest. Thus, there’s no need to consider an either/or situation for crypto.

Will They Buy it?

The tension between central banks and cryptocurrencies spills out into the public in ways that show why the IMF is writing about it. In November 2020, German CB and Finance Ministry officials clamored for a digital euro at the Reinvention of Money conference in Frankfurt-am-Main. Finance Minister Olaf Scholz called for the introduction of the digital euro at the earliest opportunity. “There is nothing where we should wait and see,” he declared.
European Central Bank Executive Board member Fabio Panetta pointed to threats to the eurozone’s sovereignty, as the ECB sees it. First and foremost, the ECB sees foreign CBDCs as the main threat.

However, not all members of the ECB’s constituent countries feel the same way. Scholz, for example, has come out against crypto. Squaring his view with that of the ECB will take some work.

One country where the tension between central authorities and private initiatives comes to a head is the United States. The most vivid example of this is in the case of Ripple Labs. The project has come under fire repeatedly, not because of it being seen as a currency, but as a security.

The Ripple example points to a difference the IMF will need to exploit as it weighs in on currency matters. The US government as a whole is much more concerned about securities issues than it is about currencies. Ripple, for example, even has a digital currency license from the State of New York. The Europeans, to a degree, bring currency issues to the limelight. And in Asia, all eyes are on the digital yuan, which is undergoing trials.