Huobi Japan has just announced that through its latest equity funding round, the Huobi Global branch has raised 5 million Yen — around 4.6 million U.S. dollars. Financial Products Group (FPG) now joins the company as a stakeholder.

Huobi published the news on its Zendesk announcement platform, where it remarked on the purpose of its recent fundraising efforts: “We aim to expand our business by providing safe, secure, and customer-oriented financial services using our know-how and IT technology.” 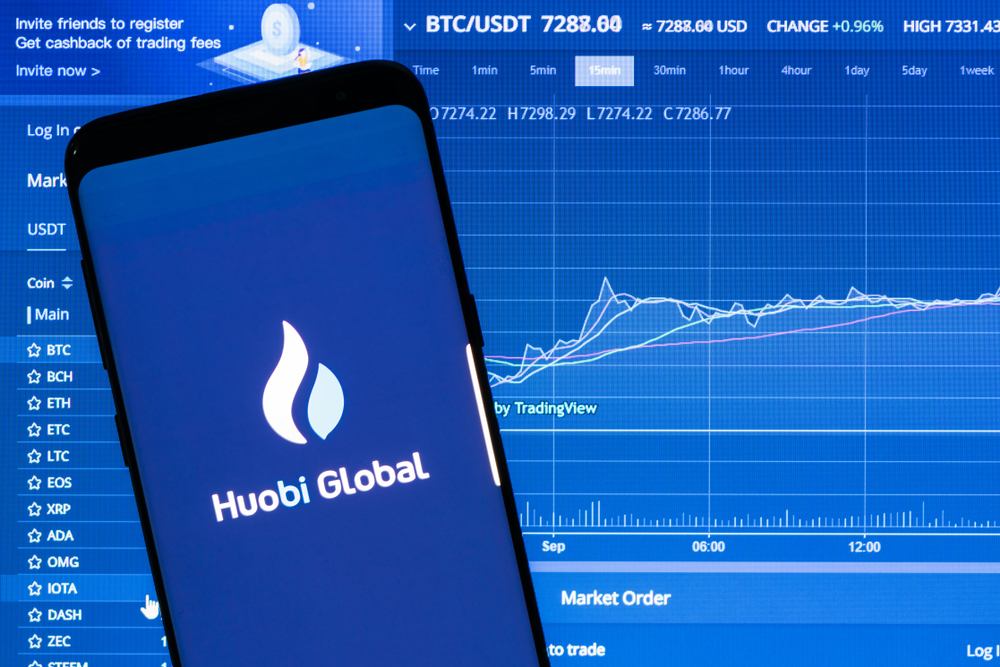 The fresh capital brought in by the equity funding round is required by the company to expand and carve out a stake in the Japanese crypto trading industry. Despite being a wholly-owned subsidiary of Huobi Global, which is Singapore-based, Huobi Japan faces fierce competition in the region as exchanges like Bitflyer, GMO Coin, and Zaif — which currently dominate the region.

The news comes at a time when across the Sea of Japan, Chinese President Xi Jinping lavished praise on blockchain technology and remarked on plans to push for blockchain supremacy in China. This news, in combination with a number of other bullish events in the blockchain space as of late, is widely considered to the cause of the recent cryptocurrency market rally, which saw Bitcoin jump by almost 40% in the last 24 hours.

Huobi was originally a Chinese company, but the exchange platform had to re-establish itself in Singapore after the Chinese hardline against cryptocurrencies and blockchain technology forced the company to shutter its doors in China, and instead focus on global expansion. Since then, the exchange platform has gone from strength to strength and is now one of the top-10 largest cryptocurrency exchanges by trade volume. 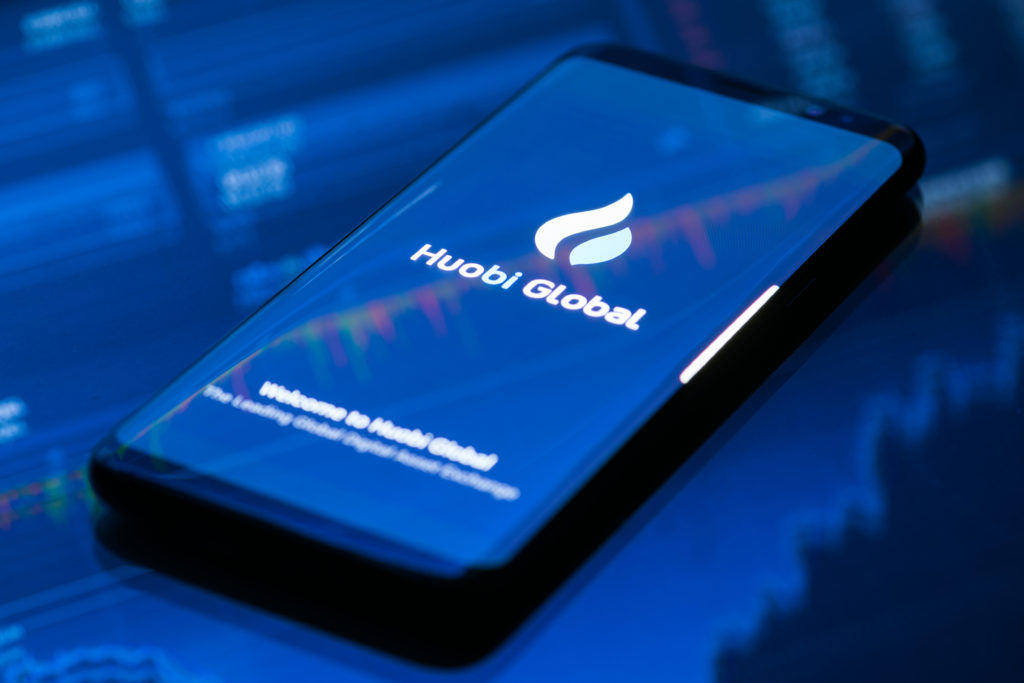 Digitalization of the Japanese Securities Market

All in all, increased investment into Japan’s blockchain technologies industry can be seen as a boon for the market. Likewise, Huobi Japan’s cryptic hint that it may be looking to enter the securities market is certainly something to watch out for, particularly since most exchange platforms appear to be staying well away from anything that could be considered a security.

Do you think a combined cryptocurrency and securities exchange platform would benefit the blockchain industry? Let us know your thoughts in the comments below.

According to the Chief Economist of the CME Group, Blu Putnam, the US Federal...

In the world of cryptocurrency exchanges, it is sometimes difficult to gauge exactly how...