Back in May, HTC promised they would be releasing a smaller, cheaper version of its Exodus 1 Blockchain phone. Now, the company has made good on that promise, unveiling the budget-friendly Exodus 1s.

Unlike most mobile devices, HTC’s new Exodus 1s can act as a full Bitcoin

BUY NOW node, which essentially means the device will be capable of validating transactions and blocks independently. Operating a full node benefits both the Bitcoin network by helping to maintain decentralization, while also allowing owners to manage their privacy better when making Bitcoin transactions. 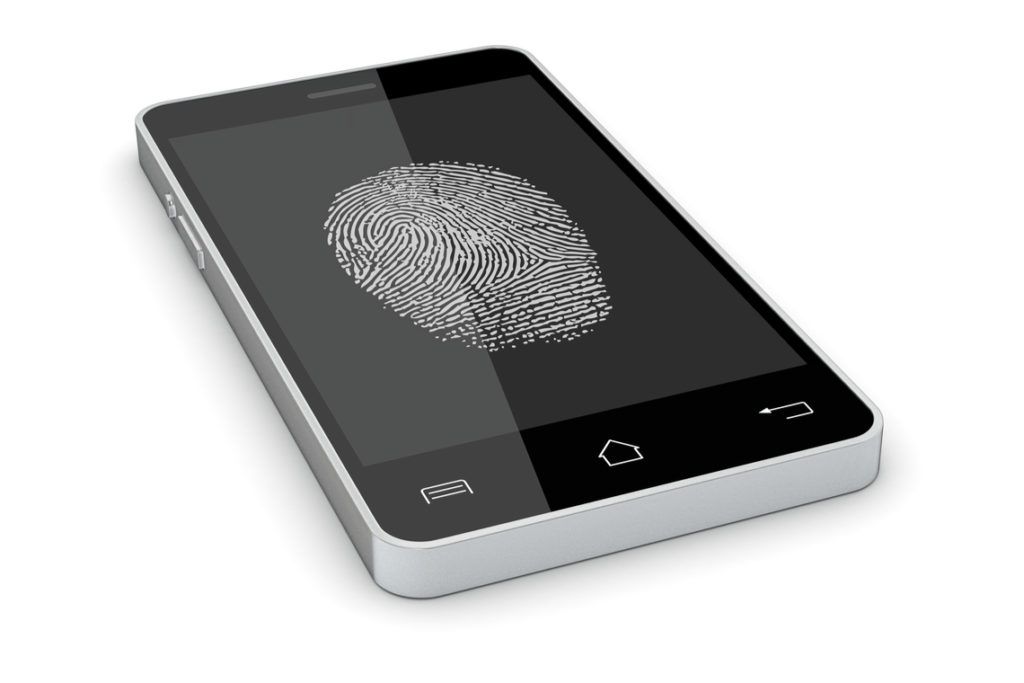 Although the device is technically capable of running a full Bitcoin node, Exodus 1s owners will need to purchase an additional MicroSD card to actually do so, since the entire Bitcoin blockchain currently exceeds the phone’s internal capacity at almost 250GB.

“We are providing the tools for access to universal basic finance; the tools to have a metaphorical Swiss bank in your pocket,” said Phil Chen, decentralized chief officer at HTC in a recent statement.

Unlike the physical wallet in your back pocket, a cryptocurrency wallet doesn’t actually store currency but the keys to a... More installed. Through Zion Wallet, Exodus 1s owners will be able to manage their cryptocurrency portfolio, buy and sell cryptocurrencies through integrations with third-party exchanges, and send and receive supported digital assets and non-fungible

ERC721 tokens, (or non-fungible tokens as they are more commonly known), have come a long way since they were first... More tokens. 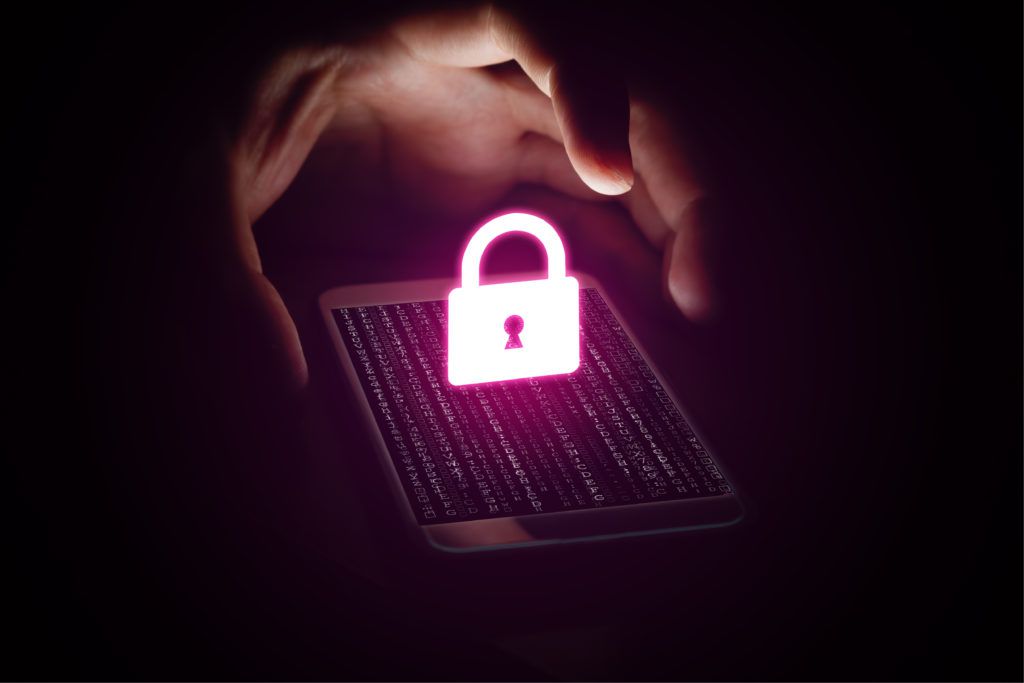 Besides functioning as a full Bitcoin node, the HTC Exodus 1s is also a relatively capable smartphone comparable with most other low to mid-tier phones on the market today. In terms of hardware, the phone comes with Qualcomm’s Snapdragon 435 processor in addition to 4GB of memory and 64GB of internal storage. The device also features a 5.7-inch 720p display, fingerprint sensor on the rear, and a 13-megapixel primary camera.

The new phone will hit the market at €219 (around $245), or the equivalent amount in BTC, ETH, LTC, BNB, or BCH and will be initially made available in Europe, Taiwan, Saudi Arabia, and the UAE, before rolling out elsewhere.

HTC will still be selling the original HTC Exodus 1, which features higher-end specs at a much higher price tag. Check out how it compares to the Samsung Galaxy S10, which BeInCrypto has previously reported on.

What is your opinion on HTC’s new Exodus 1s smartphone? Are mobile full nodes the future of the Bitcoin blockchain? Let us know your thoughts in the comments below.