How to Run an Illegal ICO (And Get Off Easy)

Gladius Network has settled with the United States Securities and Exchange Commission (SEC) over charges related to operating an unregistered initial coin offering (ICO). The US regulator didn’t impose any fine on the cryptocurrency company, which blew the whistle on itself.

According to an official statement released by the SEC on Feb 20, the parties have already settled the charges. Gladius will have to return the raised funds to investors — but will avoid any fine because it self-reported the violation. 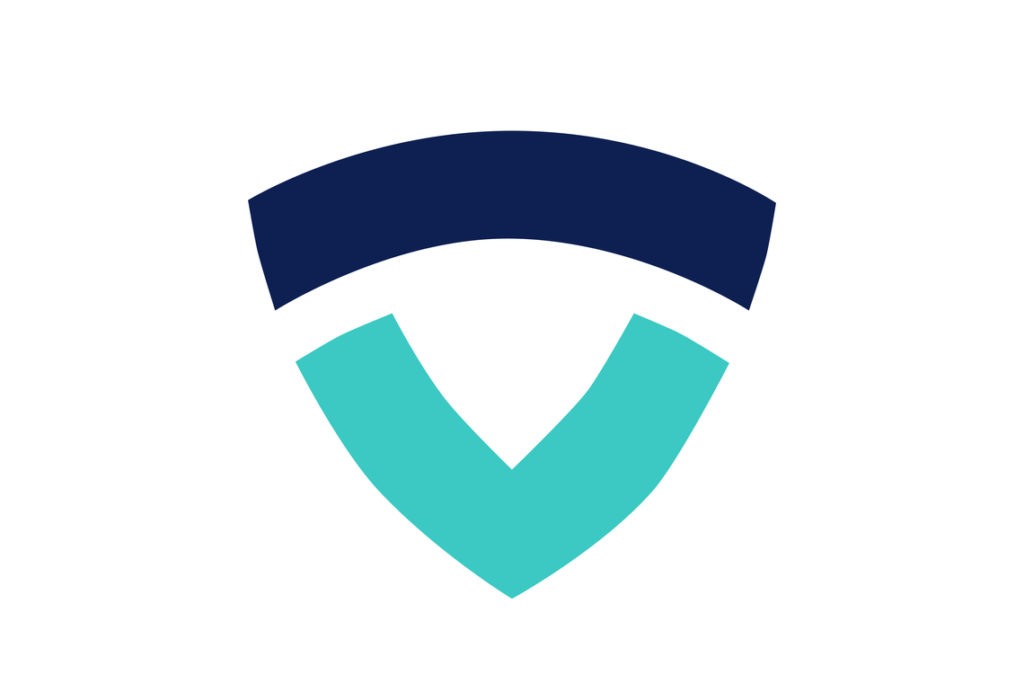 Gladius Network LLC is a US-based startup which aimed to develop a blockchain-based marketplace for renting out spare bandwidth and storage space on computers as a part of its DDoS protection services.

Although the network has not gained much popularity, it nevertheless managed to carry out successful ICO at the end of 2017. Amid the crypto boom of those days, the project raised about $12.7 million worth of ether at the time of the offering.

GLA Tokens offered by Gladius could be considered securities as their buyers could reasonably expect to obtain a future profit. The SEC noted that “Gladius did not register the offering pursuant to the federal securities laws, nor did it qualify for an exemption to the registration requirements.” To make matters worse, the company conducted its ICO after the SEC had published its July DAO Report, in which it had warned all ICO issuers that their ventures could be qualified as securities offerings.

Now, in order to settle the charges, Gladius will have to register its GLA tokens with the SEC as securities in accordance with the current securities laws. Gladius will also have to notify the public of this SEC order and return money to any investors who purchased GLA tokens in the ICO and would request a return of their funds. 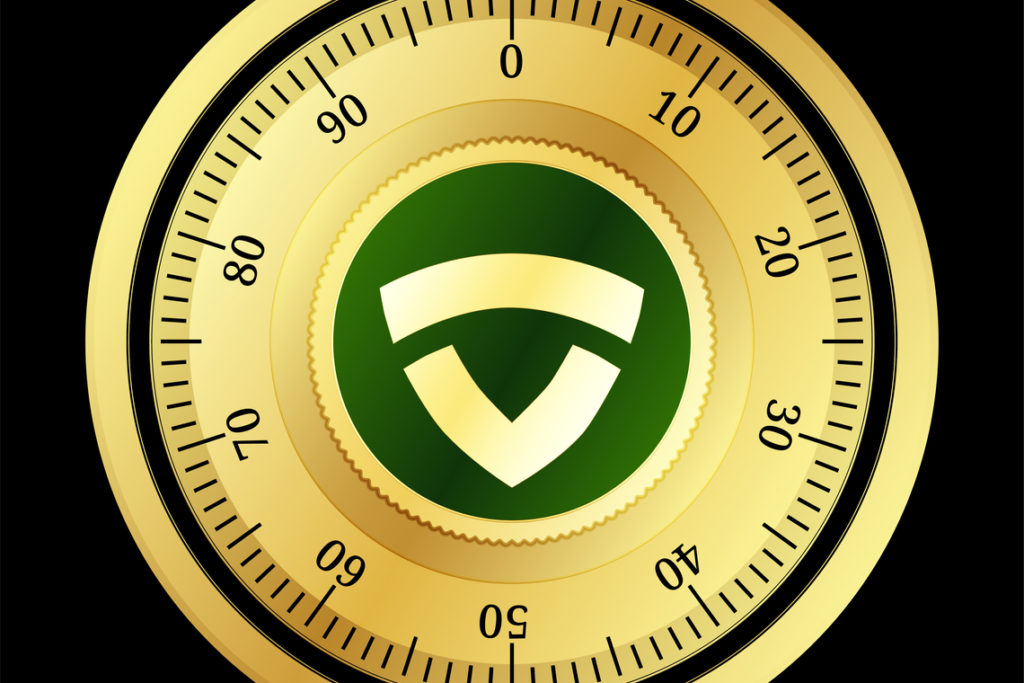 Interestingly, instead of a full refund, the order only demands to return money to investors who submit a written claim within a three-month period stipulated by the regulator. So, depending on investors’ activities, Gladius might potentially keep a certain amount of raised funds.

In November 2018, the SEC brought similar charges against two other crypto startups, Airfox and Paragon Coin. Then, for similar registration violations, the watchdog ordered the respondents to register their tokens and offer full refunds to investors. Moreover, each company had to pay a fine of $250,000. This implies that the SEC chose to offer a generous deal to Gladius — with no financial penalty imposed on it. 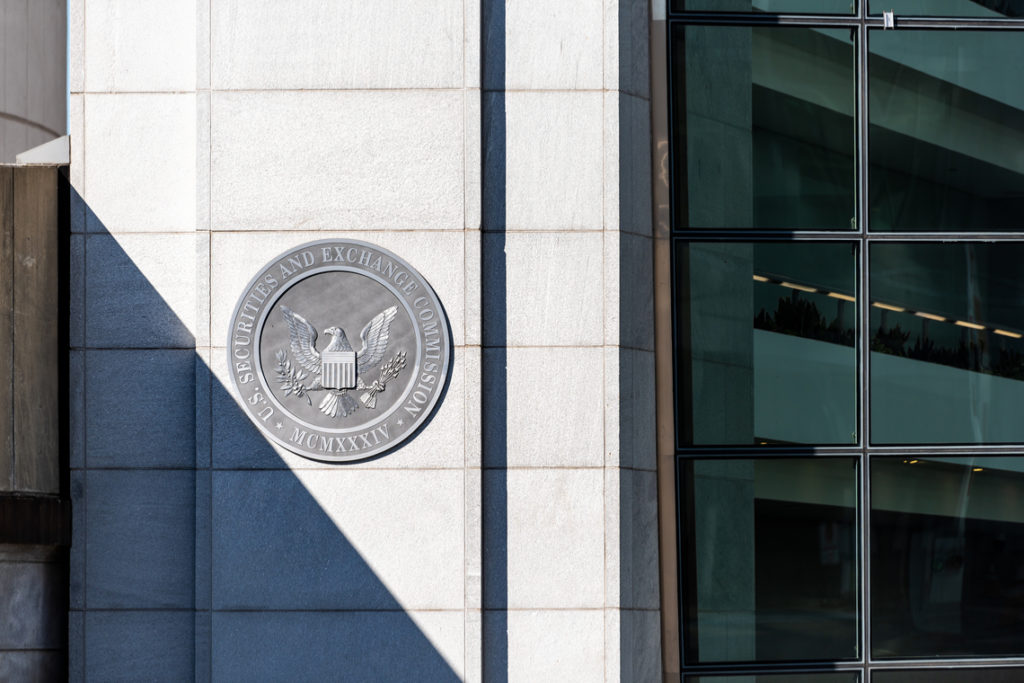 Gladius got off cheaply because it self-reported its violation to the SEC and threw itself on the mercy of the authorities in the summer of 2018.

In the order, the SEC paid tribute to the steps Gladius took to make it right. The regulator highlighted the company’s close and extensive cooperation with the investigation. Gladius quickly and voluntarily provided useful information and agreed to all remedial steps demanded by the SEC.

Perhaps, by this move, the US regulator wants to send a message to other ICOs and crypto startups. In an accompanying release, Robert Cohen, Chief of the SEC’s Cyber Unit, stated that this “case shows the benefit of self-reporting and taking proactive steps to remediate unregistered offerings.” Indeed, such self-reporting cases could render valuable assistance to the regulator — as there are still a lot of illegal ICOs out there.

Do you believe the SEC was too soft with Gladius? Will other illegal ICOs follow suit and report themselves? Let us know your thoughts in the comments below!

Dogecoin Has More Active Addresses than Ethereum and XRP