Circle CEO Jeremy Allaire recently made his case on why the People’s Bank of China (PBoC) issuing its own cryptocurrency might be a massive boost for the yuan. In fact, it could propel it to increased global status.

The Chinese government has been looking to position the yuan as a strong alternative to the U.S. dollar. With its own cryptocurrency set for release soon, China could leverage its state-backed digital money to give the yuan visibility it never had before.

This is the argument put forth by Allaire, who told CNBC‘s Squawk Box:

“I look at this really meeting several goals. But, I think the bigger opportunity here is this is a way for the Chinese yuan to be distributed globally.” In short, China’s cryptocurrency could become a facilitator for the yuan to be used in everyday transactions worldwide. In this way, it serves as a “foundation for the internalization of the yuan,”

However, the Chinese will be hard-pressed to find a way to successfully displace the dominance of the dollar anytime soon. With some 58% of all foreign exchange reserves being held in dollars and 40% of the world’s debt in dollars, it currently reigns king as the ‘world’s currency,’ 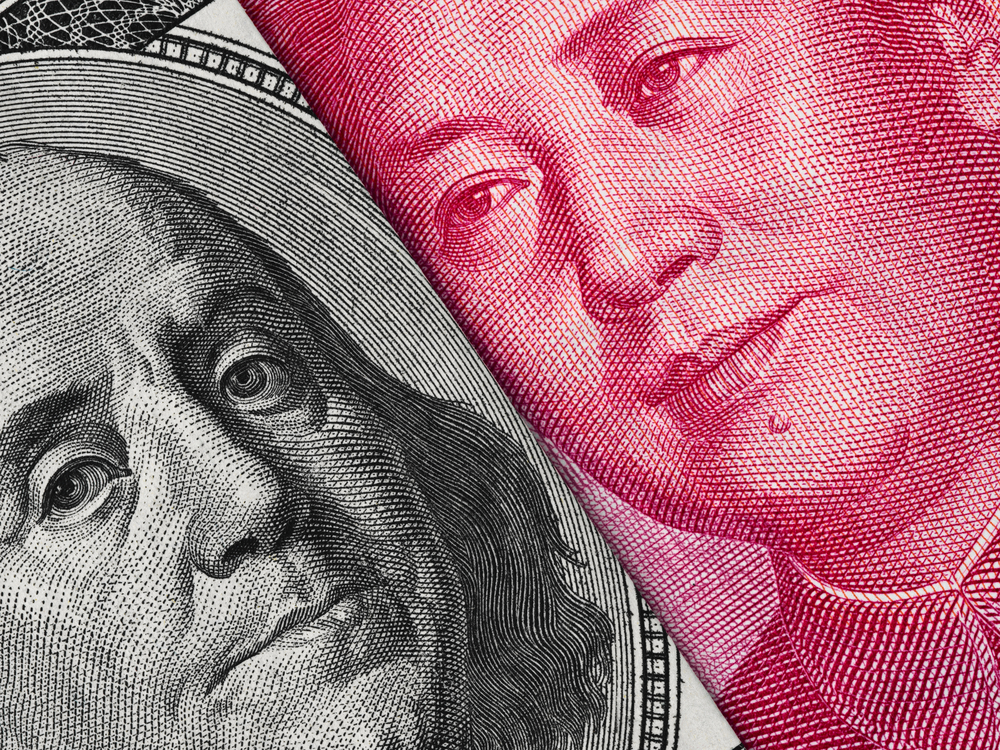 Yet, it’s all about institutionalization, as Allaire points out. SWIFT and the Western banking system essentially promote the dollar and prevent any competition for those who wish to displace it. With the rise of China’s own cryptocurrency, however, the tables are turning and China is building a new, crypto-inspired financial infrastructure that would rival these Western systems. We can expectedly anticipate this to be a major point of geopolitical contention in the coming decade.

For now, China benefits tremendously from being a currency valued less than the dollar. This effectively means that it can still function as the world’s exporter. However, with rising political aspirations on the global stage, the country will soon find itself transitioning towards a consumer economy. The battle between the yuan and the dollar will thus be played out in due time, and you can surely expect cryptocurrencies will play a major role.

Do you agree that future currency wars between the United States and China will be partly influenced by cryptocurrencies? Let us know your thoughts below in the comments.