How Central Bankers Accidentally Printed Cryptocurrencies Against Themselves

The United States Federal Reserve this week said that it will start growing its balance sheet again in response to the rough couple of weeks that the overnight lending markets have experienced in September.

As we indicated in our March statement on balance sheet normalization, at some point, we will begin increasing our securities holdings to maintain an appropriate level of reserves. That time is now upon us.

The Fed is yet to release details of how it plans to expand its asset holdings but expectations are that a significant Treasury bill purchase will feature. This opens the door for another interest rate cut — the third one of the year — later this month. 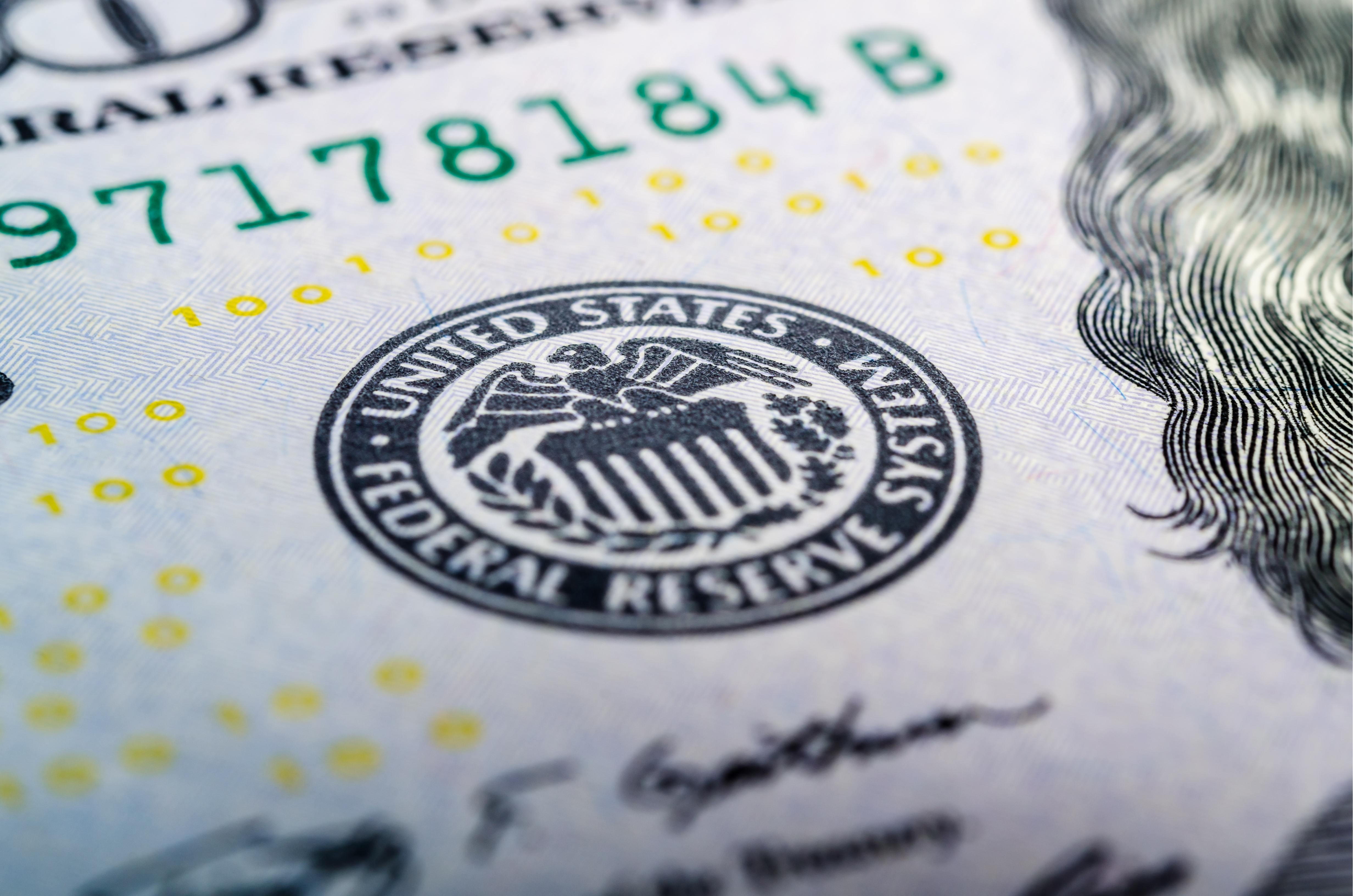 While Powell insisted that the move shouldn’t be called a Quantitative Easing (QE) policy — which the central bank deployed to spur the U.S. economy during the 2008 financial crisis — one Wall Street analyst is adamant that “sure sounds like QE.”

QE is essentially the introduction of new money supply into an economy by a central bank. This typically involves the purchase of government securities — Treasury bonds, bills, and notes — or securities in the market. The goal is to lower the costs of money, which makes the terms of borrowing money more attractive to borrowers.

In Australia, the economy is reportedly slowing and consumer confidence is falling. The country is now contemplating a QE policy as well. Economists in the country are predicting that the Reserve Bank, Australia’s central bank, will deploy QE after interest rates in the country are but to 0.75 percent later this month.

In Europe, the European Central Bank, or ECB, resumed QE with a bond-buying program last month.

How QE Favors the Crypto Market

Following the Federal Reserve’s announcement pertaining to the expansion of its asset holdings, Bitcoin (BTC) prices jumped roughly 5.1 percent — with crypto enthusiasts saying the move is positive for crypto.

This is actually a deep point. QE was a zero sum redistribution of wealth from the people to the banks. But a small fraction of printed money found its way into VC, and a fraction of that went into crypto.

So the central bankers printed the currency with which to disrupt them. https://t.co/gDWDp0p9tY

"I want to emphasize that growth of our balance sheet for reserve management purposes should in no way be confused with the large-scale asset purchase programs."
-Jay Powell, today

QE makes the cost of money cheaper. The problem with a lower cost of money is that it makes certain investments less attractive to investors. For instance, during low-interest rate cycles, fixed income investors move from bonds to dividend stocks in search of better yields.

In addition, returns in the stock market tend to be weaker, depending on the magnitude of the interest rate cut. This could, theoretically, drive investors who seek growth to various alternative investment markets — including venture capital, where funds are likely to flow into the cryptocurrency space.

Also, there’s the likelihood of the growth funds finding its way to hedge funds, some of which may find that it’s a good time to invest in crypto.

What do you think about quantitative easing indirectly leading to increased investment in cryptocurrencies? Let us know in the comments below!

Craig is a freelance financial writer. His mission is to make finance feel more humane by providing real world folks with actionable and helpful content. His work has appeared on some of the biggest financial portals online including Investopedia, Motley Fool and TheStreet.