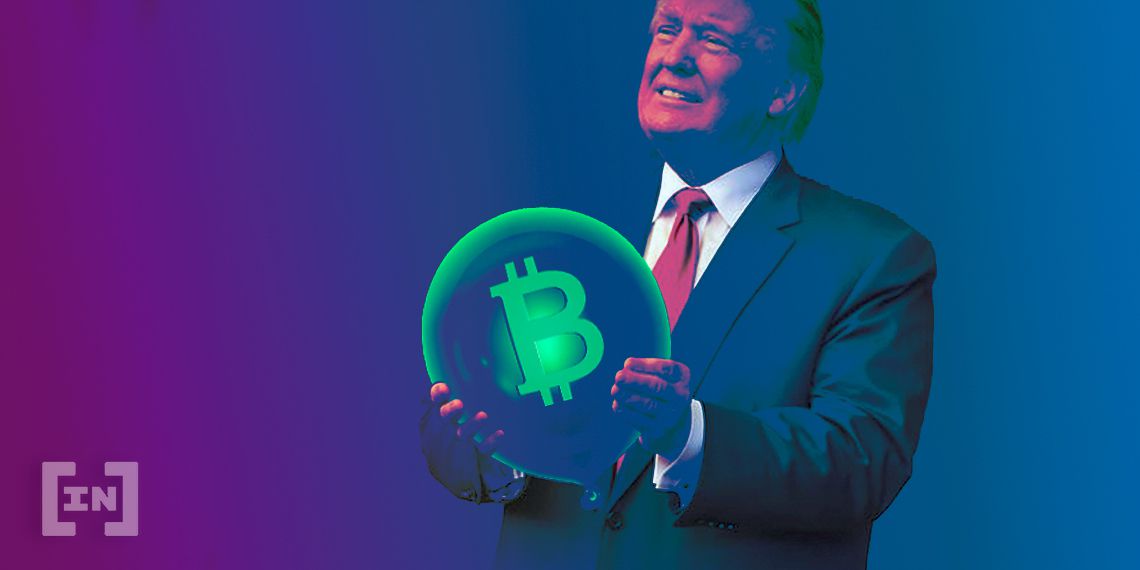 President Donald Trump has indicated that he is considered shuttering the Public Service Loan Forgiveness program started by former President George W. Bush. The program, which forgives student loans for those working in government jobs or non-profits, has been a thorn in the administration’s side from the start. Bitcoin would likely react to the decision as well.

The forgiveness program requires borrowers to make 120 payments over ten years, and be employed in public service. For those who meet the criteria, federally subsidized student loans would be forgiven.

The cost of the program has been substantial, as a host of public servants including first responders, police officers and firefighters have received forgiveness. Figures are murky, but billions of dollars have been spent on the program.

The President’s suggestion was received with ire by some who see it as a way to incentivize public service. They argue that lower-income in public sector jobs require such programs.

However, the President has made clear that such forgiveness programs smack of socialism. The term has become a ‘four-letter word,’ as Trump faces Bernie Sanders and Elizabeth Warren in the presidential election.

Because Bitcoin is built on a wholly laissez-faire economic system, any movement away from socialism and toward the free market would seem positive. However, a plan like Trump’s, which would likely be good for the economy overall, might see decreases in Bitcoin investment. 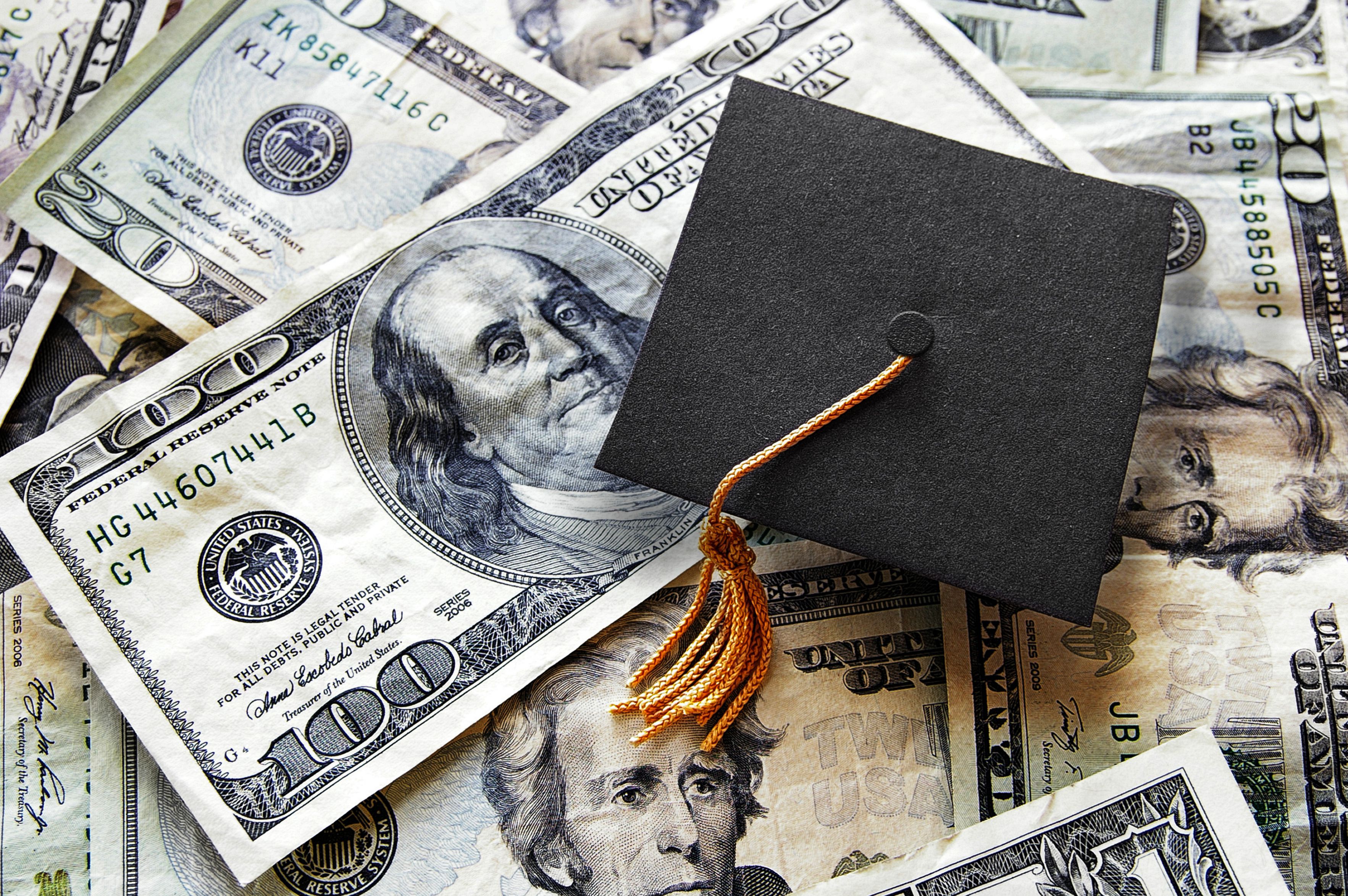 For this reason, programs that forgive student debt—like those proposed by Sanders and Warren—would likely drive investment into Bitcoin, as the market collapses under the tax burden. Conversely, programs that lower tax burdens could bolster the economy, moving investment out of digital currencies.