The bill is one of the main reasons behind the protests that are occurring in the autonomous territory of Hong Kong. Sources report that the closure relates to “large-scale crowdfunding involving protest activities.”

HSBC has requested the closure of an account associated with the protest activities that are occurring in the autonomous territory of Hong Kong. The Hong Kong Economic Journal reported that the funds in the account, which allegedly were involved in crowdfunding for the protests, “did not match the original use of the account.” 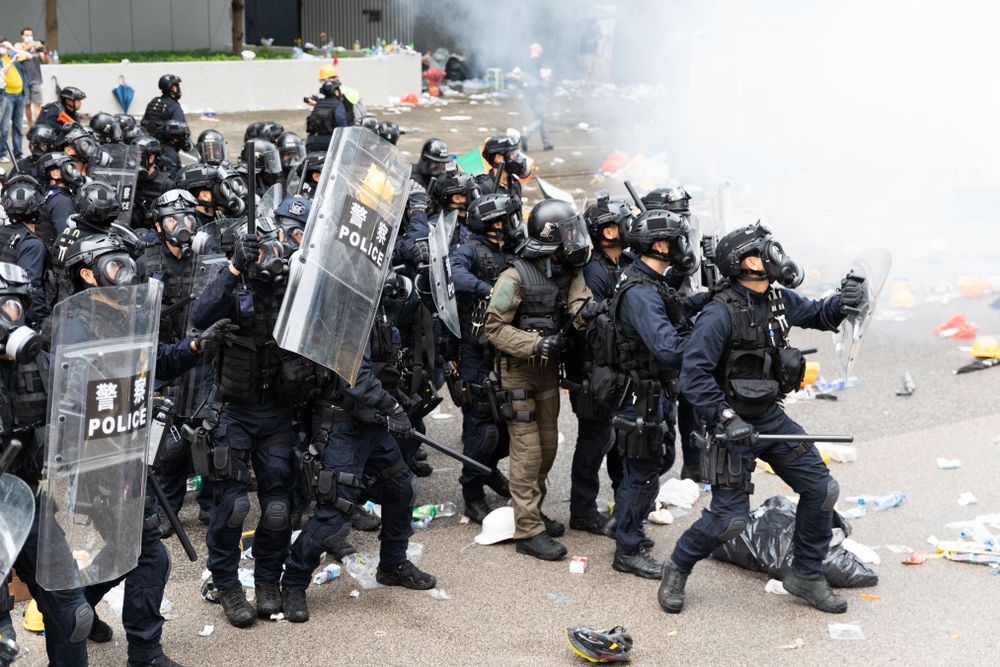 “…there are more and more crowdfunding activities and groups that support anti-reforms. The source disclosed that HSBC has a corporate banking customer because it assists in large-scale crowdfunding involving protest activities. The fund accepted the donation, and the actual use of the alleged account did not match the original use of the account. HSBC requested the end of the account last month.”

Some in the cryptocurrency community have taken to Twitter to voice their opposition to this act:

Banks and other financial institutions are known to close accounts or freeze funds without explanation or on short notice. However, since the advent and growth of Bitcoin as a medium of financial transactions, light has increasingly been shed on the fact that a censorship-free alternative to the problematic fiat banking exists in the form of Bitcoin and other cryptocurrencies.

This is still largely a benefit for turmoil-stricken regions, like Venezuela or Hong Kong. Whether it be economic turmoil or governmental pressure to quell dissidents, proponents of Bitcoin stress the fair and free aspect of cryptocurrencies, as opposed to the profit-making potential which is often given more voice.