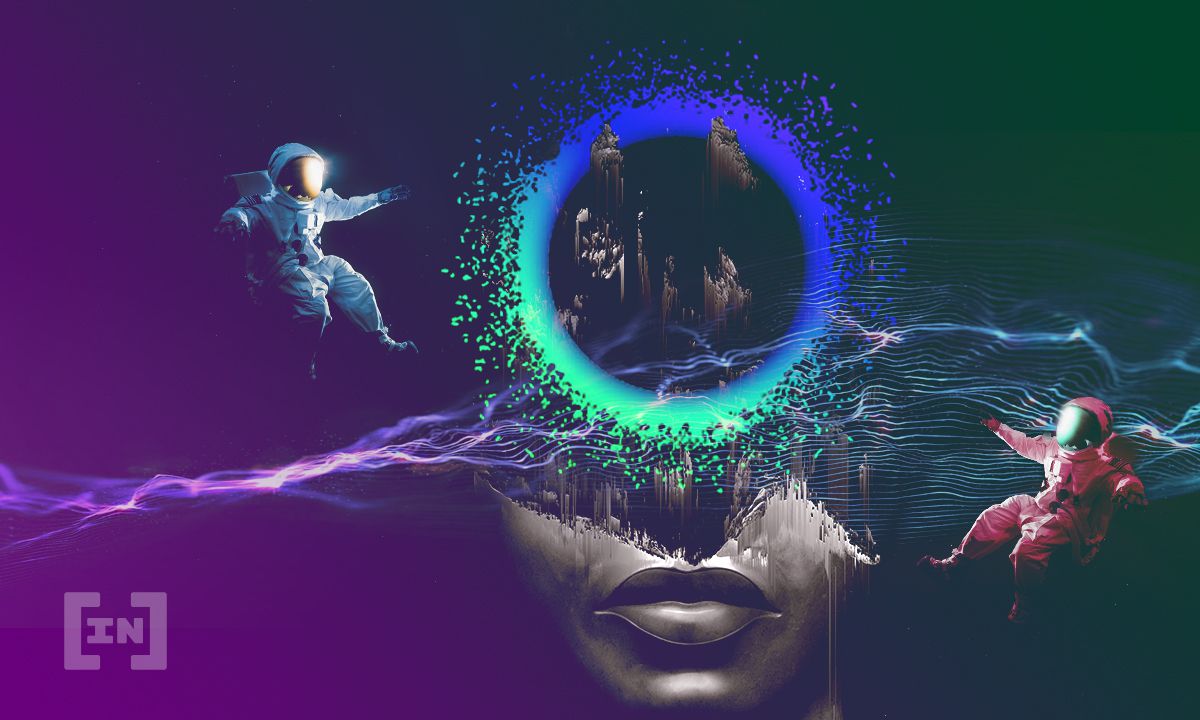 HOT, the native token of the Holo cloud hosting market has increased by more than 2,000% since the beginning of February 2021.

Speculation for the February surge linked it to a live Youtube AMA, held by Holo.

The approval of a United States patent for Holo’s rrDHT could be the reason behind the price surge.

rrDHT is a peer-to-peer networking design implemented on the open-source framework, Holochain. This is the company’s framework for developing decentralized apps (dApps) that doesn’t require blockchain technology.

This patented design describes a system of nodes communicating according to a relaxed, agent-centric distributed hash table.

It is an easier way to represent complex distributed data models. It focuses on methods for saving, storing. and retrieving data in a multi-node computing system where no single node has a comprehensive index of nodes or content managed by those nodes.

Holo filed the patent to ensure it owns this technology despite being an open-source project;

“Patents protect how innovations can be used. In our case this patent is intended to protect the Holochain open-source project from trolls who could file patents on our technical innovation and then use them to prevent us from implementing it,” says Van Lindberg, the IP attorney involved in writing the patent application.

The non-profit assures users that it still intends to share this technology openly within the context of its open-source framework.