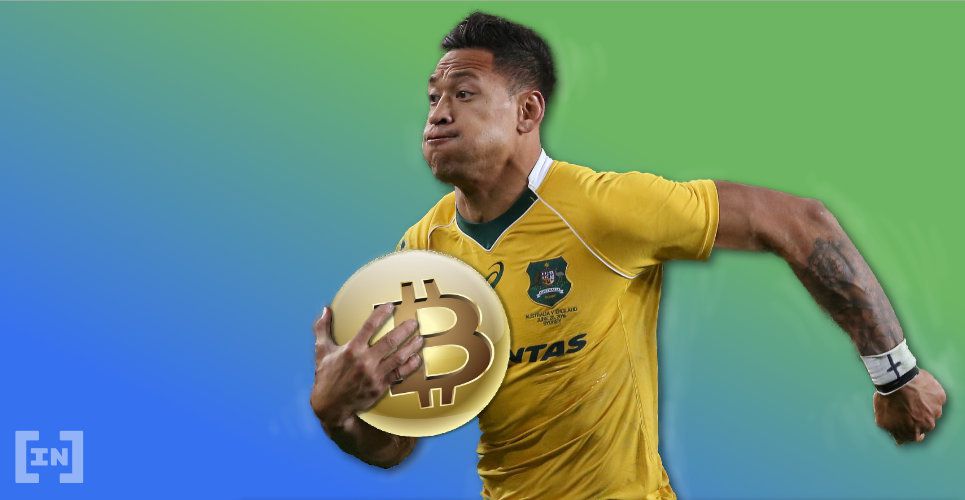 Have you ever wondered how much the top athletes make in Bitcoin? Here are the numbers.

Sometimes it’s fun to calculate salaries in BTC. It gives you perspective on your own holdings and, more importantly, how little BTC there is in circulation at all.

Lionel Messi, for example, would bring home a whopping 12,700 BTC ($132M) every year if his salary was in the cryptocurrency. That’s about as much as all Bitcoin miners make in a single week. Here are some other top athlete salaries in Bitcoin:

However, getting paid in Bitcoin as an athlete is not that strange to begin with. Russell Okung of the Los Angeles Chargers is a noted bull who has repeatedly asked to be paid in Bitcoin. In May he simply tweeted:

No team thus far has agreed to offer salaries in the world’s first cryptocurrency, however. But, they have been coming around to accepting cryptocurrencies for ticket sales.

So, salaries in Bitcoin don’t sound as far-fetched as it may seem. After all, many blockchain-based companies already pay in cryptocurrencies. Kraken revealed a few months ago that 250 of its employees are paid in the asset.

The number of Bitcoin salaries is only growing—and once you realize how little BTC in circulation to go around, it’s easy to become bullish about Bitcoin’s future prospects. So, maybe it is time some of these top athletes start seriously considering stashing some of their millions in cryptocurrency for future wealth.

Do you agree that Bitcoin salaries could catch on? Let us know your thoughts in the comments below.