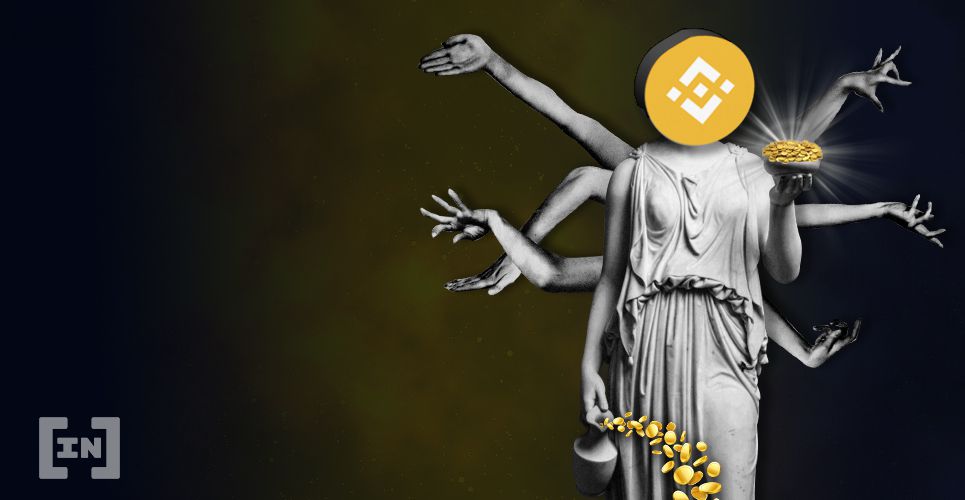 Since 2019 was the year of Binance IEOs, many were wondering which would be the first to release its own native token in 2020. Harmony (ONE) has officially become the first.

Binance has made an announcement that it will be supporting the token swap for its IEO, Harmony (ONE). Since raising $5M during its IEO in May 2019, ONE has existed as a placeholder token on both Binance Chain and Ethereum. Now, it will be transitioning to its own native ONE token on its mainnet. It’s the first Binance launchpad project to have a token swap supported by the exchange.

Harmony is one of the Binance Labs’s top investments, so the announcement is not unexpected. Last year, the Silicon Valley-based team raised some $5.5M from Binance Labs and HashKey Capital on top of the $18M it raised during the seed round. The project claims to be the first sharded proof-of-stake network in production, but other blockchain startups are also actively working on releasing their own sharded networks. Ethereum plans to someday roll out the same concept with ETH 2.0. The swap on Binance is currently scheduled for February 3rd and will be swapped on a 1:1 basis.

The token swap has spurred curiosity over when the other IEOs will be releasing their own native tokens. Elrond (ERD), working on a similar sharded concept as Harmony, is another candidate that the exchange would likely support. However, it is striking that close to none of Binance’s many IEOs have produced working mainnets—if they do end up keeping to their word, we should expect quite a few releases this year. 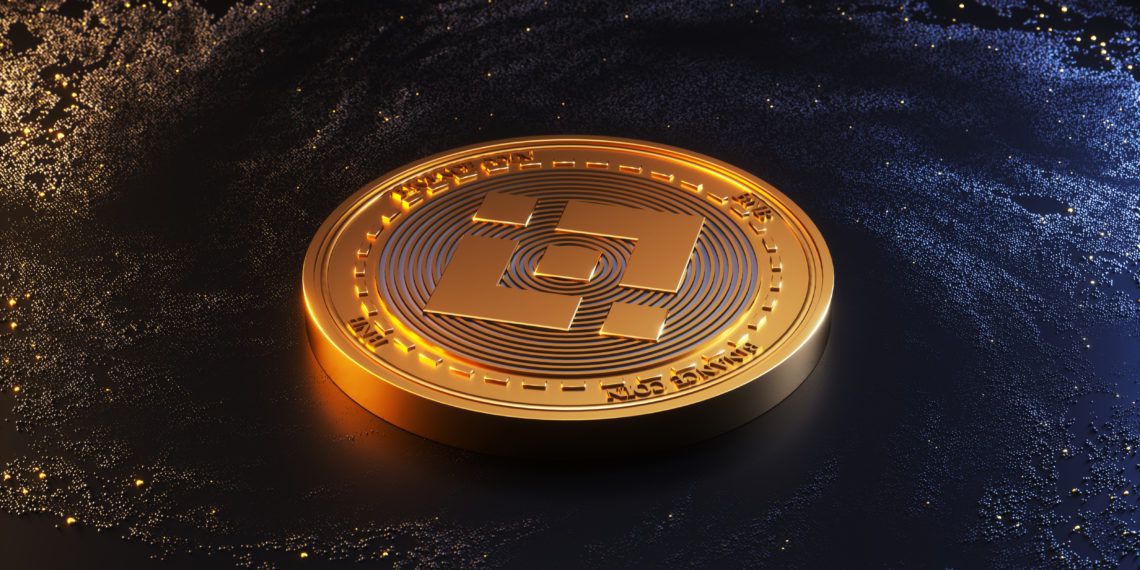 Harmony (ONE) has been facing a persistent downward price movement ever since its IEO. With an all-time-high of almost $0.03, it is currently trading at around $0.005. However, now that it has a fully-functional mainnet, the team hopes to bring out concrete ‘deliverables’ in 2020 but it will have work hard to reinstall confidence after its lackluster 2019 price activity.

The last token swap Binance supported was WaltonChain which saw the deposit of around 4M WTC to be converted. As BeInCrypto reported then, the swap coincided with an unlock of the team’s tokens which brought significant criticism. As of now, the WaltonChain swap is officially over.