The Bitcoin Dominance Rate Could Rally Before Dropping
#
Home
AmazonHacker

Users of Amazon Ring doorbell were found to be in danger of having their home internet invaded by hackers, as the doorbell comes with a serious security

Once you've bought or received bitcoins; you now need to keep them as safe as possible. This guide will provide... More flaw.

According to security researchers from Bitdefender, Amazon’s doorbell has a security vulnerability that is sending the owners’ Wi-Fi password after the bell joins the network. However, the issue lies in the fact that the password is being sent in cleartext, which might allow hackers to intercept it.

If they managed to obtain the password, they could invade the network and spy on the owners, or launch a large attack and take control over their devices.

According to researchers, the smartphone app has to send the wireless network credentials when the device is being configured, which is where the problem lies. The information transaction is not secure, and anyone can intercept it. The app connects to the network automatically, queries the device, and sends Wi-Fi login credentials to the network.

Amazon apparently already fixed the vulnerability a few months ago, in September. The flaw, on the other hand, was only revealed today, meaning that it is unlikely that any hackers will have the chance to misuse it.

Even so, this shows that there is still a long way to go in order to perfect the security of smart home devices. While their job is to make the owners’ lives easier, and their homes more effective and secure, the technology still suffers from serious security vulnerabilities. 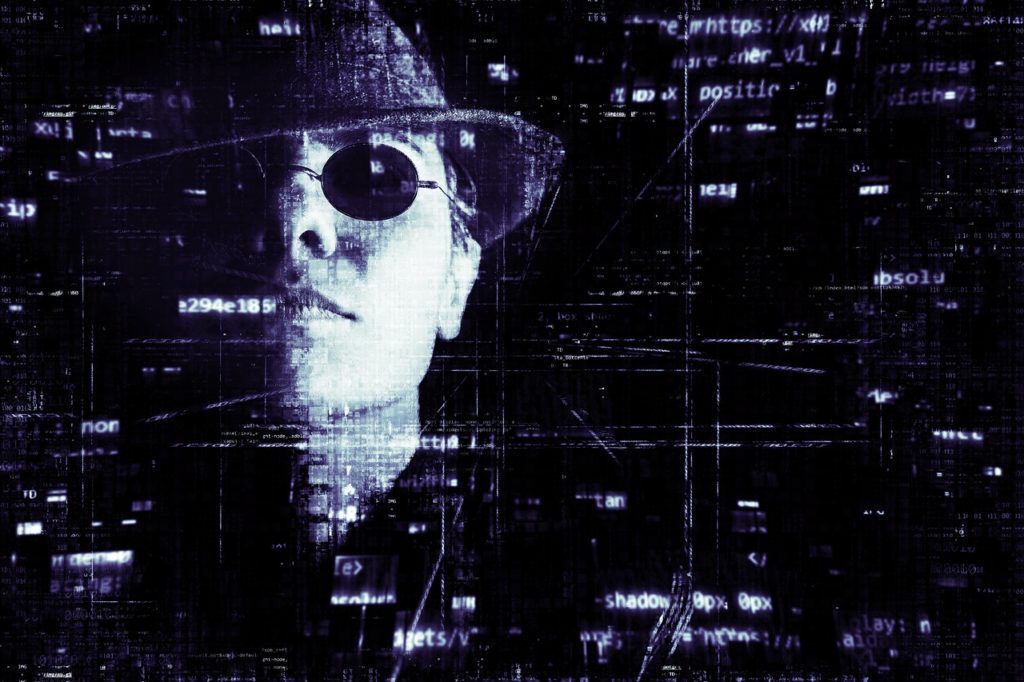 There were other flaws reported this year, such as the one that allowed researchers to trick the smart lock into unlocking the door, which could allow hackers to break into peoples’ homes.

Amazon also faced a lot of criticism due to Ring’s supposed collaboration with law enforcement. Meanwhile, Ring recently bragged that it could track millions of trick-or-treaters during Halloween, which the users certainly did not appreciate.

Do you use Amazon’s Ring? Are you worried about security flaws in the technology of smart homes? Let us know what you think in the comments below.