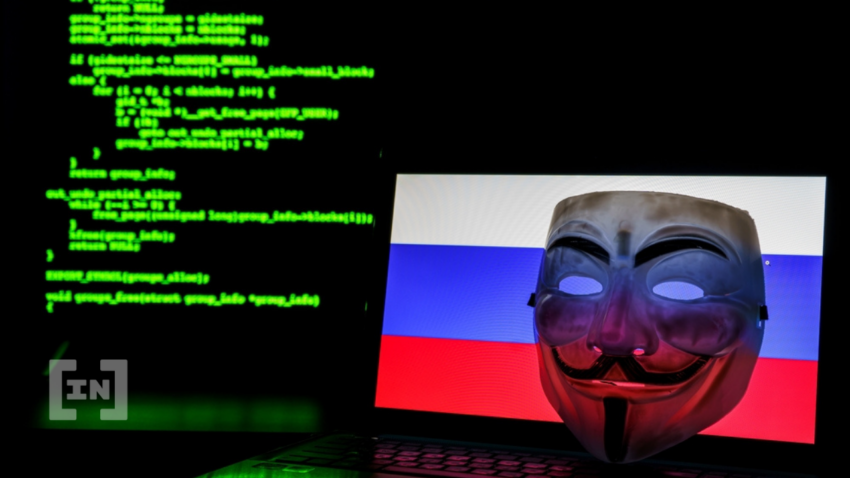 Hacker group Anonymous has released 28 gigabytes of data, which it claims was sourced from the Central Bank of the Russian Federation (CBRF).

In a video announcement made on Friday, Mar, 25, Anonymous claimed that hack was their retribution against Vladimir Putin for his treatment of the Russian people and his invasion of Ukraine.

“Vladimir Putin has driven the Russian people to starvation for years,” said the masked figure known as Anonymous. “Putin censored the media and punished dissidents. While he was enjoying himself in the chambers of the Kremlin, the people of Russia suffered economically. Vladimir Putin is a liar, a dictator, a war criminal and a child murderer…. thousands of civilians and innocent people were killed on Putin’s orders in Ukraine.”

Researchers are currently pouring over the documents to confirm their veracity and to discover what information might be gleaned from the data therein. It is a mammoth task that faces them. The sheer quantity of data involved means that it could realistically be weeks or months before any significant findings or conclusions can be reached.

The leaked documents have been disseminated on a number of platforms, including the Distributed Denial of Secrets (DDoSecrets) website. With the original documents in Russian, researchers elsewhere will need to wait until the data is translated into other languages.

While Anonymous could be forgiven for feeling content with their latest operation, the group does not seem content to rest on their laurels. Anonymous hacktivists have already targeted a Russian TV station (VGTRK) and industrial firms to boot.

One of the targeted firms is MashOil, which designs and manufactures drilling equipment and has links to the state-owned Russian multinational energy corporation Gazprom. According to Emma Best, the co-Founder of DDoSecrets, significant material relates to sanctions that the company has encountered.

A further tranche of hacked information is from the RostProekt construction company.

All this may be eclipsed in the coming days if Anonymous is true to its word. According to the secretive group the next round of leaks is 1.22TB of data that will “blow Russia away.”