Google is reportedly doubling down on its decision to impede the usefulness of advertisement-blocking extensions on its first party browser, Chrome.

Given that Google’s primary business is selling advertisements, the move was likely to happen sooner or later. However, users that enjoy the internet without pop-ups and ads will now have to consider competing and implementing decentralized alternatives instead. 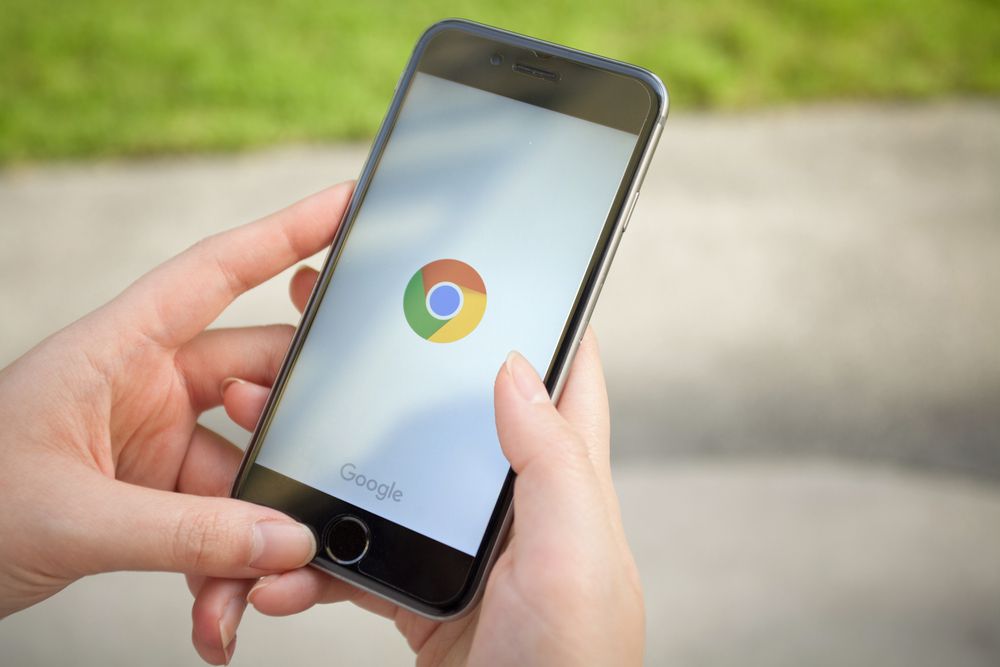 The controversy first unfolded in January 2019, when Google disclosed that it would be changing the way extensions would work in Chrome. One of these changes included the deprecation of an API that is central to the operation of most modern ad-blocking extensions.

At the time, the announcement garnered significant outrage from technology enthusiasts. In spite of this backlash, the advertising giant decided to maintain its stand. In a recent announcement, the company said that some parts of the API would be disabled in future releases and only be available for enterprise use cases.

While this change does not mean that Chrome users will not be able to block advertisements at all, it does severely limit the efficiency and usefulness of existing blocking extensions.

The author of uBlock Origin, one of the most popular extensions, pointed out that Google has been concerned with lost revenue from content blocking for some time now. In a recent Form 10-K filing with the US SEC, Google’s parent company Alphabet claimed that such blockers were a quantifiable risk to the company’s primary revenue source — digital advertising.

According to data from NetMarketShare, Google’s Chrome browser currently holds the lion’s share of the worldwide market, hovering around 65 percent. Its closest competitor, Firefox, sits at a mere 10 percent in comparison. The situation seems even direr when one considers that Microsoft’s abandoned Internet Explorer commands between five to 10 percent of the market. 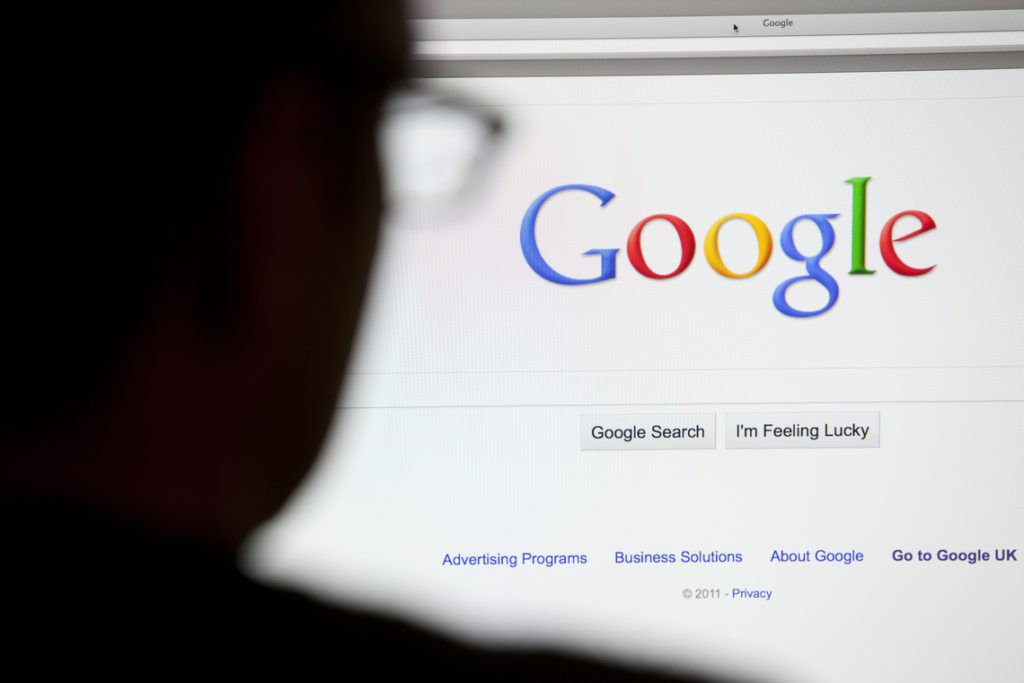 While cryptocurrencies, in general, are designed to be censorship-resistant, one particular blockchain project comes to mind when discussing contemporary internet advertising.

BUY NOW (BAT) is built on top of the Ethereum

BUY NOW blockchain as the backbone of a new cryptocurrency-based advertising model. Unlike traditional advertising networks like Google’s AdSense and AdBlade, Brave allows users to participate in the economic exchange between publishers and advertisers.

Ironically, Brave’s own browser comes equipped with advertisement blocking functionality out of the box. The catch here is that the company allows users to opt into viewing safe, unobtrusive, and non-tracking ads in exchange for a chunk of the advertising revenue, which is paid out in the form of BAT tokens.

Brave claims that this approach is the best middle ground since creators currently receive zero advertising revenue from a user running ad blocking software. Users, on the other hand, get a decluttered experience that does not violate their privacy.

Will Google’s continued aggression against ad blockers motivate you to switch to a different browser? Let us know your thoughts in the comments below.

90 Percent of Cryptocurrency Firms May Be Bankrupt in Six Months: Swiss Blockchain Federation
#Companies News 1 month ago
Up Next
Binance DEX Users in 28 Countries Getting Cut Off in July
Companies News 1 year ago
Related News